Skip to content
Home News Zendal’s ‘express’ contracts one year after the inauguration: tens of millions for routine services | Madrid 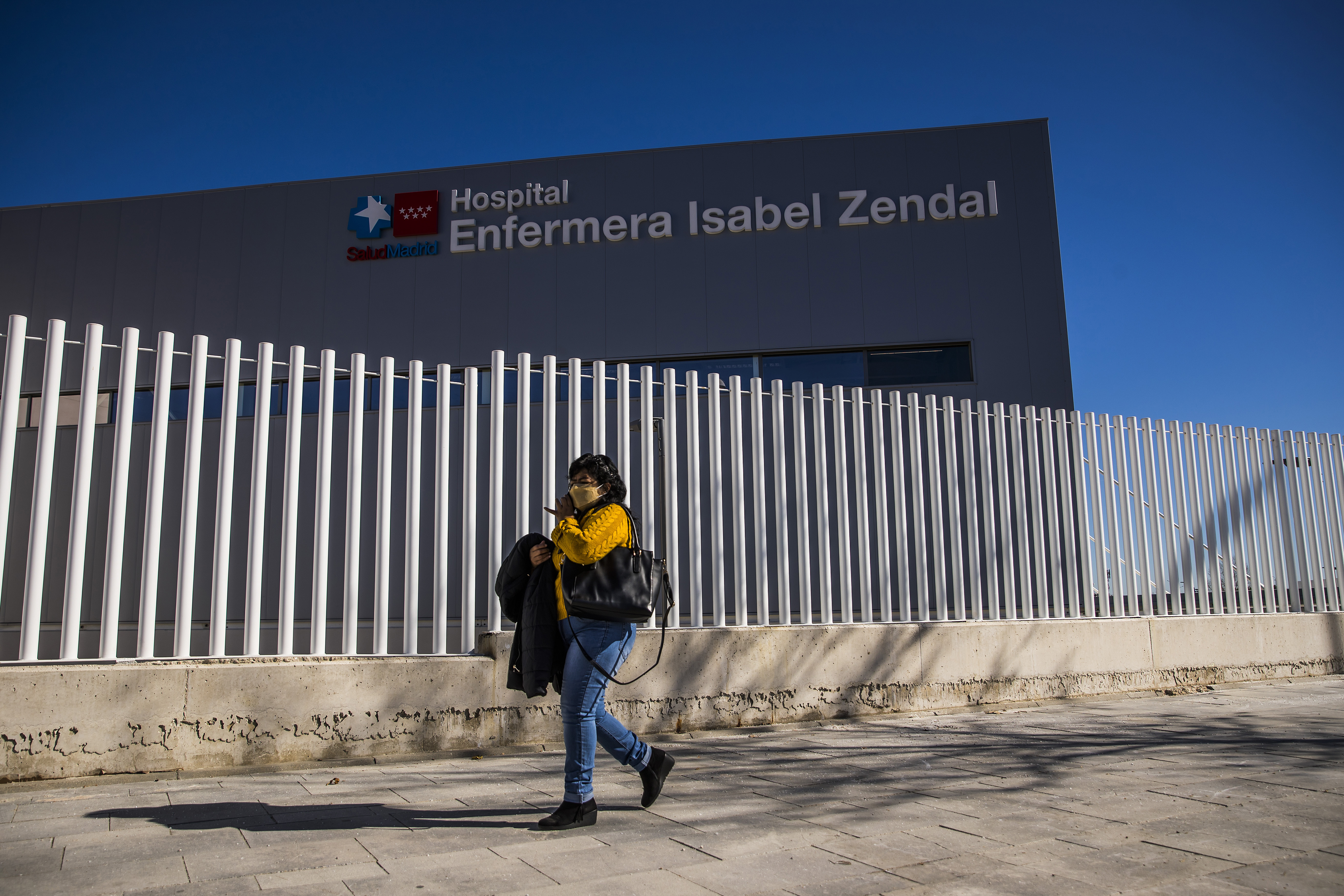 The maintenance of the facilities. The surveillance. Or the sandwiches from the vending machines. More than a year after the inauguration of the Enfermera Isabel Zendal hospital, Madrid continues to sign emergency contracts, that is, generally by hand, to cover foreseeable and known needs in the infrastructure months in advance. It happened for the last time on Wednesday, when the Government approved emergency agreements for 11.5 million euros, without advertising or competition between companies that could lower prices. In this way, more than 160 contracts have been awarded for the hospital with a value of at least 189 million, including those dedicated to its construction, for which several companies were invited to submit offers, according to data collected by the PSOE in the Assembly.

What began as a way to quickly combat the virus in the worst moments of the pandemic, building a new infrastructure against the clock, has become a habit that the Government of Madrid justifies in the virulence of the omicron variant, and that scandalizes to the opposition.

“It is inadmissible”, says Javier Padilla, a deputy for Más Madrid. “At the initial moment of the pandemic, it could make sense because it could not develop the usual contracting mechanisms, which take longer, but now it is no longer justified,” says this representative, who details that only since July 2021 have they spent more than 20 million this way in the hospital. “We see how contracts such as the security, maintenance or restoration of the Isabel Zendal are periodically renewed, which are not emergencies, but things that were known to have to be renewed,” he recalls. And he denounces: “This is important not because of a procedural issue but, above all, because it is a source for possible corrupt contracts and, also, because it makes us pay more for things that we should be adjusting prices more. There are only three possible options: incompetence, inability or will to fraud”.

Along with the Ifema field hospital, the Isabel Zendal emergency center has been Díaz Ayuso’s big bet in the fight against the virus. The infrastructure has not only become a point of reference for vaccination. It has also been transformed into a huge television set that the president has visited repeatedly. Promoted as one of Díaz Ayuso’s great electoral claims in the 4-M elections, no expense has been spared.

However, the daily operation of the emergency center takes the lion’s share of the cost. The cleaning service for 2022 was granted on Wednesday for 4,466,569.03 euros. During the same period, the food and vending, which reached 3,095,396.37 euros. Or the waste management: 873,574.68 euros. “Actions necessary to proceed to guarantee the protection of patients and health professionals of the Madrid Health Service”, reads the agreements. All by the emergency route.

“The exceptional situation caused by the very high contagiousness of the omicron variant, which has again generated an explosion of cases in Madrid and throughout Spain, as well as the accelerated growth in the number of new hospital admissions, make it necessary to process these files. by the emergency procedure, prior planning being very complicated due to the changing and rapid situation of the epidemiological situation”, justifies a government spokesman, who affirms that this commitment to the emergency route is endorsed by section seventy-third of Order 1244 /2021, of October 1, of the Ministry of Health.

In the wake of the high contagiousness of ómicron, the Zendal, which has a maximum capacity of 1,008 beds, treated 217 patients in November, 663 in December, and 1,036 in January, according to data from the Ministry of Health. After the peak of the sixth wave, there have been days in which other hospitals have had more patients admitted for this disease: for example, La Paz, Gregorio Marañón, Doce de Octubre or Fundación Jiménez Díaz. In addition, the hospital system has gone through the last crisis without the same dramatic difficulties as the previous ones.

Thus, the numbers of admitted and patients in intensive care units skyrocketed at the beginning of the year: they reached, for example, 3,135 and 325 on January 17 throughout the regional system. However, a year ago, the situation was worse: for example, on January 24, 2021, there were 4,331 admitted, with 663 patients fighting for their lives throughout the system.

Consequently, the official explanations do not satisfy the opposition for now. “It seems to us an absolute anomaly,” criticizes the socialist Carmen López, spokesperson for the PSOE in the contracting commission, who knows the labyrinth of the agreements adopted by the Executive during the pandemic by heart. “The first thing they have to do is assign Zendal a spending center, so that they can start contracting directly. That they continue to use only article 120, the emergency one, seems incongruous to me. How much is this hospital going to go to? They have more than 200 million euros”, he calculates. “We have to cut off emergency contracts, with this opacity. We are going to request the documentation sent to the Chamber of Accounts for the justification of all covid contracts.”

Vanesa Lillo, an IU deputy integrated into the United We Can group, expresses herself in the same combative line. “We are doing everything possible to clarify if they are using this formula outside the law: they are not services that, suddenly, have to be provided urgently, but rather have been provided since the hospital has been in operation,” she laments. . “While the first emergency contract has been in operation, it has not been possible to work on a tender, as established by law? In a year and a bit you have not been able to make a tender? It is surprising to say the least,” she adds. “Someone has to pronounce on whether this formula of giving millions and millions by finger is justified or not.”

Meanwhile, the opposition deputies expectantly await two appointments this week: that of the Governing Council on Wednesday, in case a new battery of emergency contracts for Zendal is approved, and that of the plenary session on Thursday, to ask the Executive how it justifies that the hospital operates from a finger contract to a finger contract. A rain of millions that Más Madrid, PSOE and Podemos are looking at with a magnifying glass.