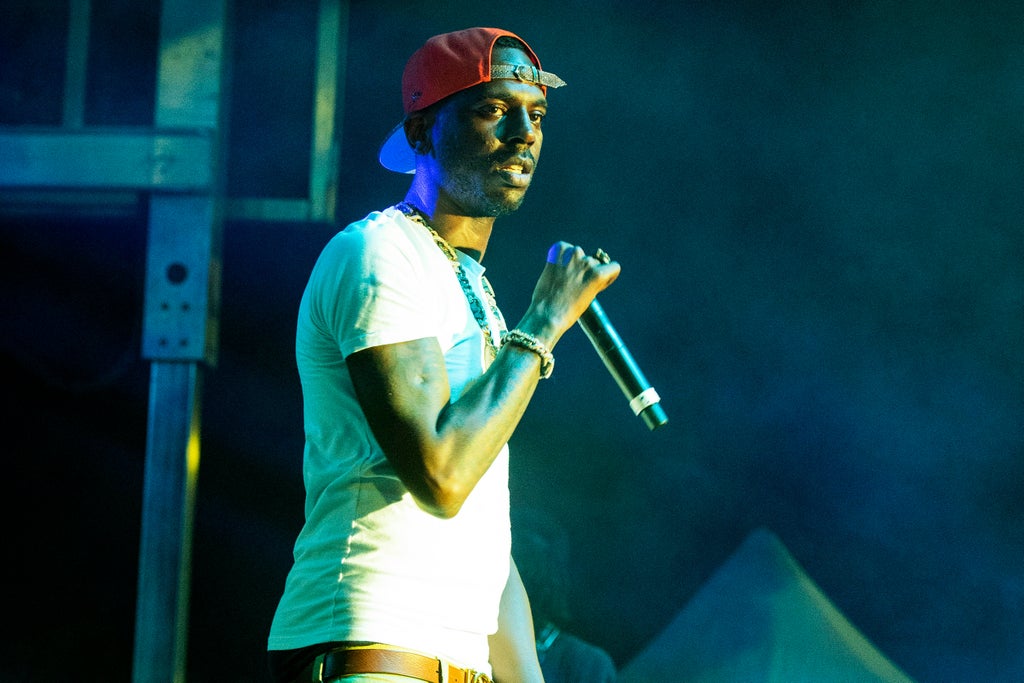 Two men charged with fatally shooting rapper Young Dolph in a daytime ambush at a Tennessee cookie shop pleaded not guilty to first-degree murder and other felony charges Friday.

Both were indicted in January on the Nov. 17 killing of Young Dolph, whose real name was Adolph Thornton Jr. Police have said two men got out of a stolen Mercedes-Benz and fired shots into Makeda’s Homemade Cookies, where Young Dolph was making a purchase. Police released photos taken from surveillance video that captured the shooting.

Prosecutor Paul Hagerman told reporters outside the courtroom Friday that authorities believe they know the motive for the killing, but he would not discuss details. The case could qualify for the death penalty, but no determination has been made regarding that issue, Hagerman said.

“Memphis is already past ready for justice in this case,” Hagerman said.

Both Johnson and Smith have prior felony convictions for violent crimes. Johnson, 23, was traveling on a highway in Indiana on Jan. 11 when he was stopped and arrested on a murder warrant outside of Terre Haute by the US Marshals Service, authorities said. Smith, 32, was arrested in December on an auto-theft warrant involving the vehicle used in Young Dolph’s killing.

Both defendants were being held without bond.

Juni Ganguli, Johnson’s lawyer, said he spoke with his client after the hearing.

“I don’t think anyone’s ever happy when they’re indicted for first-degree murder, so he’s sad and confused,” he said.

Ganguli and Smith’s lawyer, Michael Scholl, are both well known in the Memphis legal world and both have worked on high-profile cases in the past. Both lawyers said it was too early to discuss details of the case.

The next step will be for prosecutors to present evidence to the defense attorneys.

The shooting stunned Memphis and shocked the entertainment world. City officials and community activists pointed to the killing as a symbol of the dangers of gun violence in Memphis, where more than 300 homicides were reported last year.

Known for his depictions of tough street life and his independent approach to the music business, Young Dolph was admired for charitable works in Memphis. He organized Thanksgiving food giveaways, donated thousands of dollars to high schools, and paid rent and covered funeral costs for people in the Castalia Heights neighborhood where he was raised. When he was killed, the 36-year-old rapper was in Memphis to hand out Thanksgiving turkeys and visit a cancer center.

Young Dolph was born in Chicago and moved to Memphis with his parents when he was 2. He released numerous mixtapes, starting with 2008′s “Paper Route Campaign,” and multiple studio albums, including his 2016 debut “King of Memphis.” He also collaborated on other mixtapes and albums with fellow rappers Key Glock, Megan Thee Stallion, TI, Gucci Mane, 2 Chainz and others.

Judge Lee Coffee set the next hearing in the case for March 24.

See also  tenth day with factories at half gas