Skip to content
Home News You no longer learn like you used to: with the internet you learn better | Technology 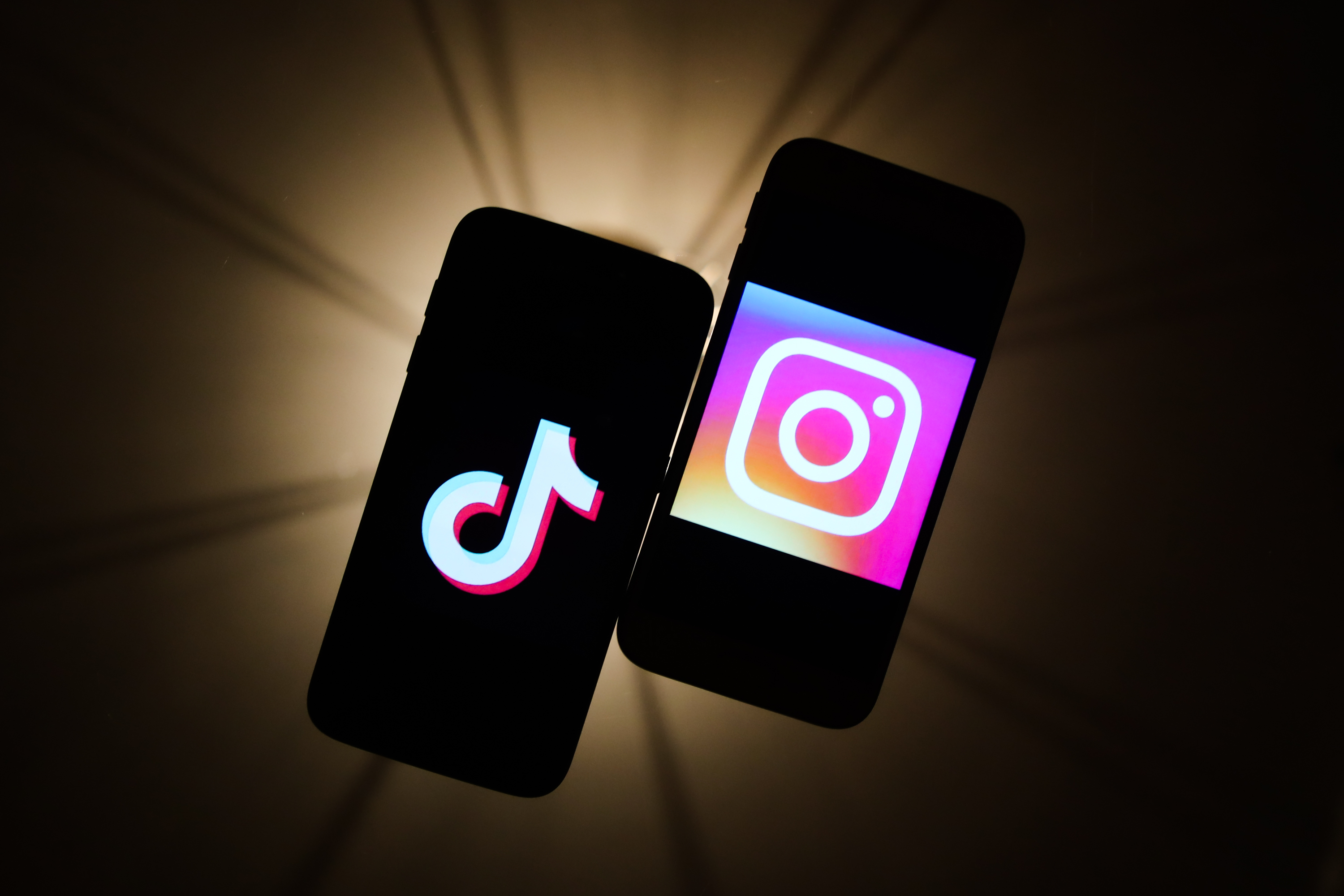 It is a merit that we do not recognize. It is not just that your mobile knows where there is free parking or that the pharmacy on the corner is closed. And I’m not talking about solving trivial questions (which could last days before), like finding out who directed the third Alien movie. I mean learning serious stuff, from synthetic music to math. The plumber, your psychologist and your children’s teacher look at things on the internet to do their jobs better. We do courses to update ourselves, or to explain fractions to our grandchildren.

To prepare this column I asked on Twitter: what have you learned lately and how? I received a spectacular list. People are using YouTube to make paellas, practice yoga, improve their golf, raise bees, crochet, paint pictures, and learn neuroscience. Young people who watch masonry tutorials wrote to me; older people taking artificial intelligence courses from MIT; and people who use Reddit or Discord forums to share what they know about languages, invest in, or repair old bikes.

Hobbies are the tip of the iceberg, but underneath there are professionals who are better at learning every day. I think of the doctor who prints the most recent studies of the rare disease of a new patient, or the gardener who at nightfall reads about pruning techniques.

An example that I know is my work. This week I wrote a text about the omicron variant that would have been impossible without the list of 50 or 100 experts that I follow on Twitter. Without the studies they share, without their ideas and warnings, my work these two years would have been much worse. I am not shy about saying it: these sources are essential to me.

Another example is programming.

I learned programming in 1999, from the university, which was then a privileged place, but which offered little if you compare it with what is available today from the smallest town in Spain. If in 2021 you want to learn R, or any other language, you can start with an interactive tutorial, advance with excellent manuals and choose a course that is refined with the experience of 100,000 students. But the transformative advantage comes later: every day you will learn to program better, doing searches that will solve the problems that will arise: “How to do something in R tidyverse”, “how to do such”, “how to do which”. There are forums where you can ask for help, but it is not usually necessary. Someone had the same question before you, asked it and received fifteen answers that are there waiting for you. Finding those solutions not only solves your problem, it also helps you learn. Every day you read some lines of good code, more reliable, modern, intelligent and clear than 99% of yours.

I believe that the rise of software in the last decade is only possible because programmers build like this, gathered in communities that share code and conversations.

And this connects with another Internet trend that is coming, according to some: to revalue communities.

The large platforms are held on the paradox of being superpowers that would be worth nothing without the content that their users bring. What good is Twitter without tweets or Instagram without photos? No problem. And if so, don’t the creators deserve more?

Here’s what the pioneers of web3 say. They believe that we live in the age of platforms, but that decentralization is coming, driven by the crypto technologies that are behind bitcoin and many other innovations. They want the internet to be a community of communities, with freer and more powerful users. In a sense, they want a YouTube for youtubers and a Spotify for musicians. “[Las plataformas] you are not going to have a closed meeting making business decisions, “explained Kevin Rose, an internet entrepreneur from the 2000s and now a web3 investor:” You have to open everything up to the community. You have to ask yourself: How can I incentivize my users to use my product in a way that empowers them, to help me have a better product and faster? “

I don’t know if the web3 people are right, or if they will be successful, but there is something promising in this internet of creators, it does not matter if they make songs or give DIY advice.