Skip to content
Home News Yoseline Hoffman: The youtuber ‘YosStop’ is released from prison after the reclassification of her crime of child pornography to discrimination 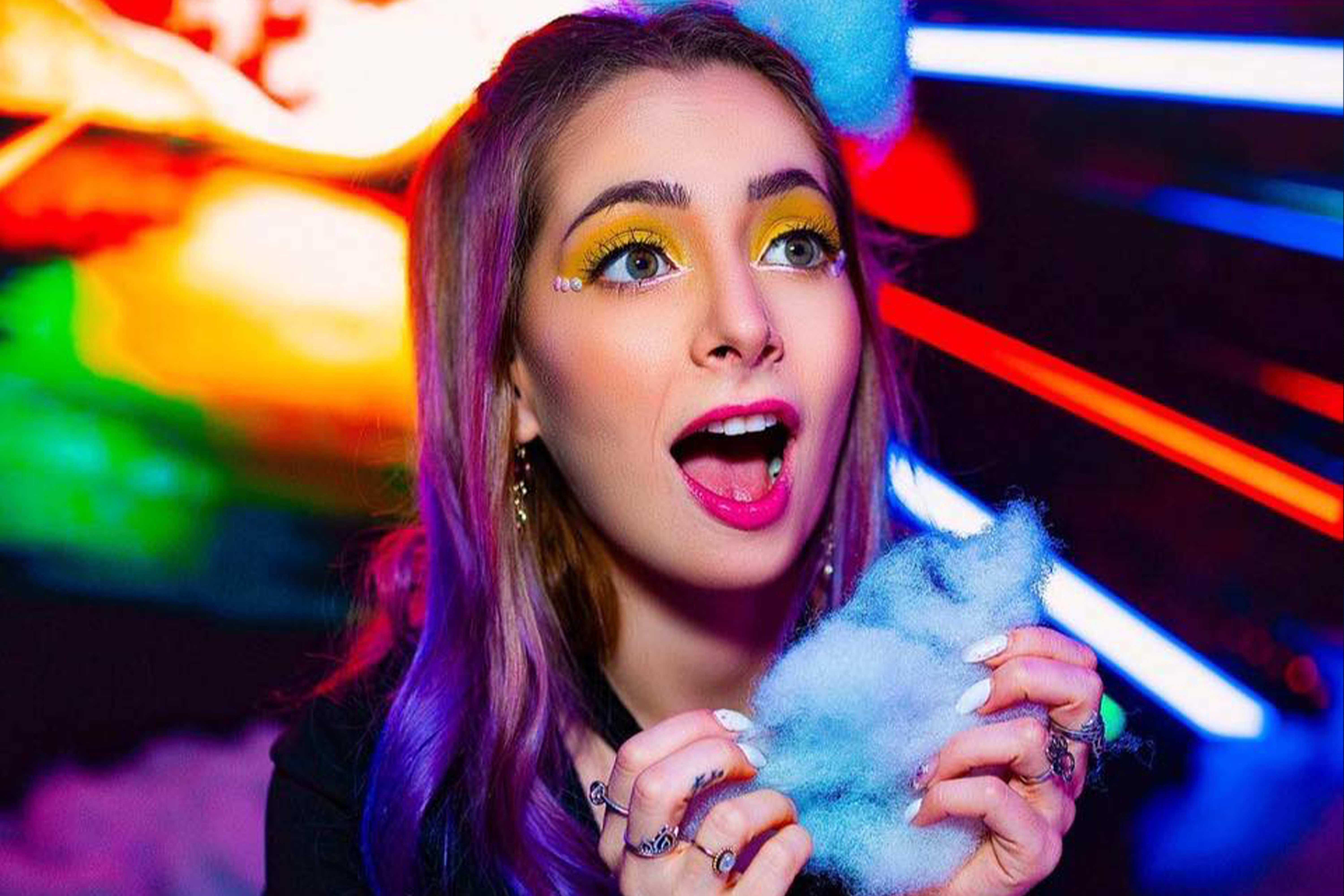 “I am very happy because I am now free.” These were the first words of the Mexican youtuber Yoseline Hoffman upon leaving prison after five months in prison. The youtuber has regained her freedom on Tuesday night after a judge reclassified the crime of child pornography to only discrimination, which does not merit imprisonment, and decided to modify the precautionary measure of the influence known as YosStop. Last March, Hoffman was denounced by Ainara Suárez for making an echo through her social networks with millions of followers of the video of the group rape she suffered at a party in May 2018. After the complaint, the capital authorities arrested Hoffman in June and entered the Santa Martha Acatitla prison, south of Mexico City, a place that she leaves tonight with words of gratitude for all those who supported her.

The Mexico City Prosecutor’s Office has reported that the conditional suspension of the criminal proceedings against Hoffman was authorized for three years. The Prosecutor’s Office explained that the agent of the Public Ministry of the Office of the Prosecutor for Processes requested the reclassification of the crime of child pornography to discrimination and the victim accepted the reparation of the damage offered by the defense of the accused. The agreement consists of the granting of various material goods, the payment of an economic amount, not contacting the victim, a public apology, as well as not expressing oneself in a degrading, insulting and humiliating way towards any person. “Likewise, (Hoffman) must publish a video each month in which he shares the content of the courses he will attend, train himself on the subject of victims, as well as donate 5% of his income to associations or groups.”

Through their social networks, Suárez’s defense has recognized the agreement that was reached, however, no further details have been given about the reparatory agreement. “We confirm the news that, as planned and worked on for many months, and because of Ainara’s decision, the approval of a conditional suspension of the process was achieved in the case of Yoseline H”, indicated the victim’s lawyers for written.

Hoffman’s arrest last June for the crime of child pornography sparked controversy over the limits of freedom of expression on social media. YosStop was arrested after the complaint for the crime that Ainara Suárez presented against her for child pornography three months ago. The young complainant accused the youtuber – who has 5.6 million subscribers on her channel and videos with almost 10 million views – of echoing the group rape she suffered when she was 16 years old at a party in 2018. In Suárez stated that after the influencer made reference to the video of her sexual attack and called her a “whore” and a “prostitute whore” on her social networks, she began a campaign of attacks, threats and insults against her.

The reparatory agreement between Suárez’s lawyers and the influencer YosStop is finalized one week after it was determined that one of the adolescents involved in the group rape admitted his participation in the group rape that Suárez suffered in May 2018 and was set a a sentence of two years, two months and 22 months of assisted freedom, a period in which the implicated person must take psychological therapy and courses on “new masculinity”. The person involved must also pay the victim an economic amount for repairing the damage. If Hoffman’s release takes place, only one other implicated in the sexual attack against Suárez, who was arrested last September, remains in detention.