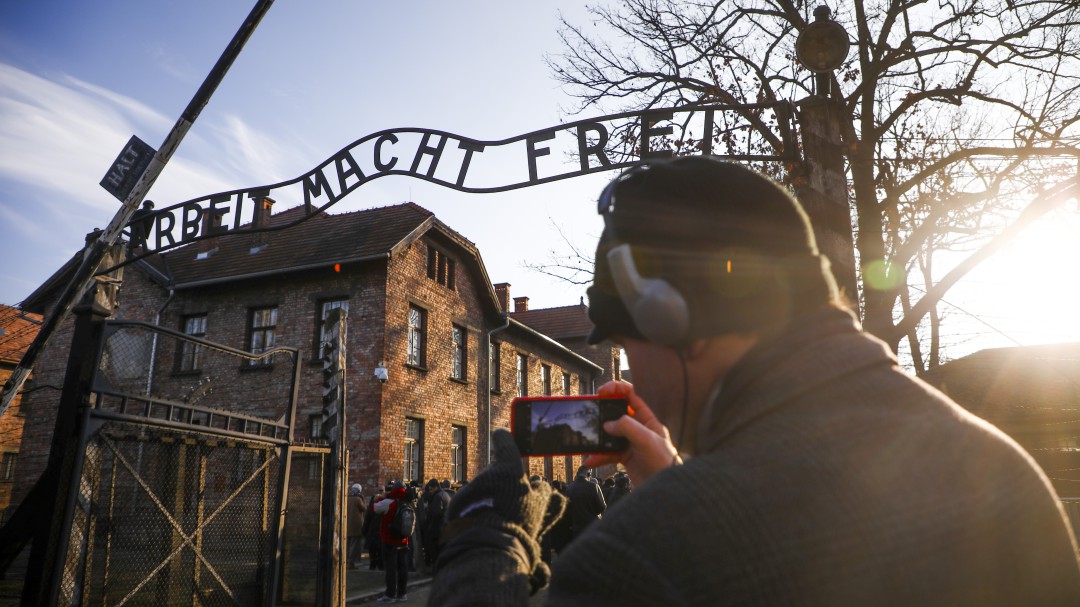 The total closure of the pandemic has returned to focus on reflection on tourism, on gentrification and the banality of memory. The French writer Yasmina Reza, Born into a family of Jewish descent that settled in Paris, she removes the foundations of the past, the memory and confronts them with today’s society. Does it in Serge, a new novel published by Anagrama, a story full of black humor starring three Jewish brothers, framed between the death of their mother and a visit to the Auschwitz death camp. “It is important to always remain frivolous,” said the writer at a press conference.

The novel investigates issues such as family, illness and the ravages of time, the relationship between generations or the expectations of life, while questioning the word memory, wondering if it is possible to remember the things that have not been lived , as those who defend historical memory suggest. “In France right now there is a kind of delusion of the commemorative, an obligation to perpetuate memory that seems counterproductive to me because it is not linked to an effort of reflection”, explains the writer.

With the rise of selfies, Instagram and other liquid instantaneities, as Bauman would say, we began to see instagramers and models posing in the middle of concentration camps. Hence, one of the key scenes in the novel, in addition to the death of the mother of the three protagonists, is the visit to the field, to that theme park.

Reza said that he planned to write a novel that would talk about tourism, something that has modified the urban landscape of large cities. This is how he decided that Auschwitz would be the perfect place. “People go with a deep face, shorts, flip-flops and gaudy backpacks to look at the ruins of horror,” he said and questioned the relevance of making places like those ruins of an extermination camp endure.

In 1987 his first work appeared, Conversations after a funeral, that won the Molière prize. Since then he has combined theater with narrative, with novels such as Babylon, On Schopenhauer’s Sleigh and Happy the Merry. However, it has been in the theater where he has reaped his best successes, such as Art O A wild god which was adapted to the cinema by none other than Roman Polanski.

On Serge introduce humor, as part of life. “For me the comic and the tragic are inseparable,” the actress responded to the press. “Life mixes the tragic and comedy, and the characters in my novels have that vision, a little unusual, something very Jewish that we also find in movies, in literature, something totally intrinsic to Jewish culture,” he added.

His characters are excessive, delusional, sometimes with bad temper, often funny. Reza does not mince words, neither to speak of memory, nor to speak of censorship. “At present it seems that there is a form of totalitarianism of the politically correct. I do not consciously self-censor, but what I can not assure is that I do not do it unconsciously, and here lies the seriousness of the totalitarianism in which we live,” he sentenced. The book seeks to be a chronicle of the follies of the current world, of human behavior and of imperfect and paradoxical beings.