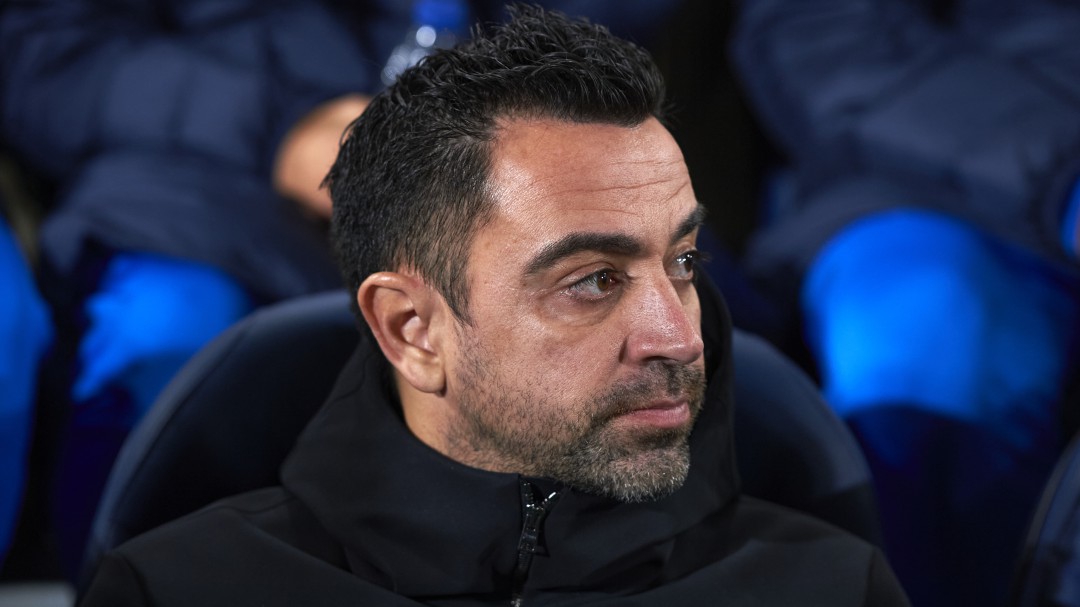 Xavi Hernández addressed the media at the press conference prior to the Futbol Club Barcelona clash with Real Betis tomorrow. The Catalan coach has analyzed the key match to continue the good streak in the League, as well as other issues such as the renewal of Dembélé or the recovery of Ansu Fati.

The match against Betis

“The objective is of course to win, but there are many other objectives to be achieved. We have had time to correct things, in the output of the ball, defensive aspects, the pressure … But if it is winning like in Villarreal, much better. I am positive seeing the training sessions. They are three vital points, we have emergencies and we cannot lose any more points. Betis, a difficult opponent and a direct rival, is above us in the standings and it will be a vital game. “

“It is an important week, just like the next, whatever happens in Munich. This is Barça: daily demand. In January and February we will also have vital weeks. Until we go on vacation, we will not have rest. We cannot give anything away “.

“I look no further. Each game is vital. Tomorrow is also a final. We cannot lose points if we want to connect and fight for the League. We will play with the best eleven, with whom I think they can perform better due to the circumstances. Liga will tell us where we are at the end of the season. “

The state of Ansu Fati

“He is making an extraordinary effort that is exciting, he shows a great commitment. We have to be prudent, the most important thing is that he is at 100%. We believe that when he is, he will be. We cannot lose more players. We have forced players when he was not playing. It will not be easy for him to be here on Wednesday. “

The renewal of Dembélé

“What I know is that it is not only the financial issue. We have left him a very clear position. He is a very important player with great talent. I already said it, he can be the best player in the world in his position. It depends on him. We think of him as a key figure in this project. If it is because of the sports project, he is happy. We are going to be positive. It is not just an economic issue. He wanted to feel loved and he will have it. The project is what can end up swinging the balance ” .

“Okay, 100%. Tomorrow I’ll decide how we want to play. Okay, happy, training. Send him to the standsor would it be the objective, if he has a contract I think he has to play. You have to be positive. But on the other hand I am very clear on that, if he has a contract he has to play, also because of the club’s image. I do not value that option, I do not contemplate it “.

“Pedri, Ansu, Braithwaite, Agüero … They would have given us many minutes since I was coach, but that is no excuse. Betis is a great team, very hard-working and we will compete with what we have.”

“Let’s see. It’s early. Tomorrow and Wednesday is a vital game and the club is working to strengthen itself and someone would have to leave. You have to be careful about the salary limit, but it’s early. We are working with the club to make some incorporation , it’s reality”.

“I prefer to talk about the ones we have. In case of signing in January, we would talk. I am clear with the club and I convey to them what we need in each position.”

“Cavani seems like a good footballer to me, but I prefer to talk about those who are here. They need our love and that of the fans so that they can perform at their best, starting tomorrow.”

“First, congratulate Alexia Putellas, who has made history and a close friendship joins me. As a young man, you could see great professionalism and ability. Also congratulate Pedri, who invited the team to dinner, a great detail. And Messi It seems to me of soccer justice, he is the best in the world and in history. Pep said that it is never unfair that they give Messi a Ballon d’Or. I think the same. Maybe Lewandowski also deserved it, but when they open the envelope and say Messi , for me it is fair “.

“Leo is the best, in the end there is a vote, the votes are added and the one who wins is just. From history, my argument is that Pelé was the best of his time, Maradona of his, Di Stéfano perhaps of his , but everything evolves. If in 30 years someone like Leo comes out, perhaps we can say that he is better than him. That is why now I do believe that Leo is the best in history, for me there is no color. And about Neymar, then if not you win titles, I think that’s why your position. “

“It has been growing in recent years in a very beastly way. If you are not a professional it is difficult, and now they are. They have improved a lot, in the tactical and technical aspect, they have all my respect and admiration. I have seen many games, I like it and I see a lot of talent, in Alexia Putellas, Aitana, Jennifer Hermoso, Mapi León … Many players of the national team who are talented. And I do not rule out coaching a women’s soccer team at all. “