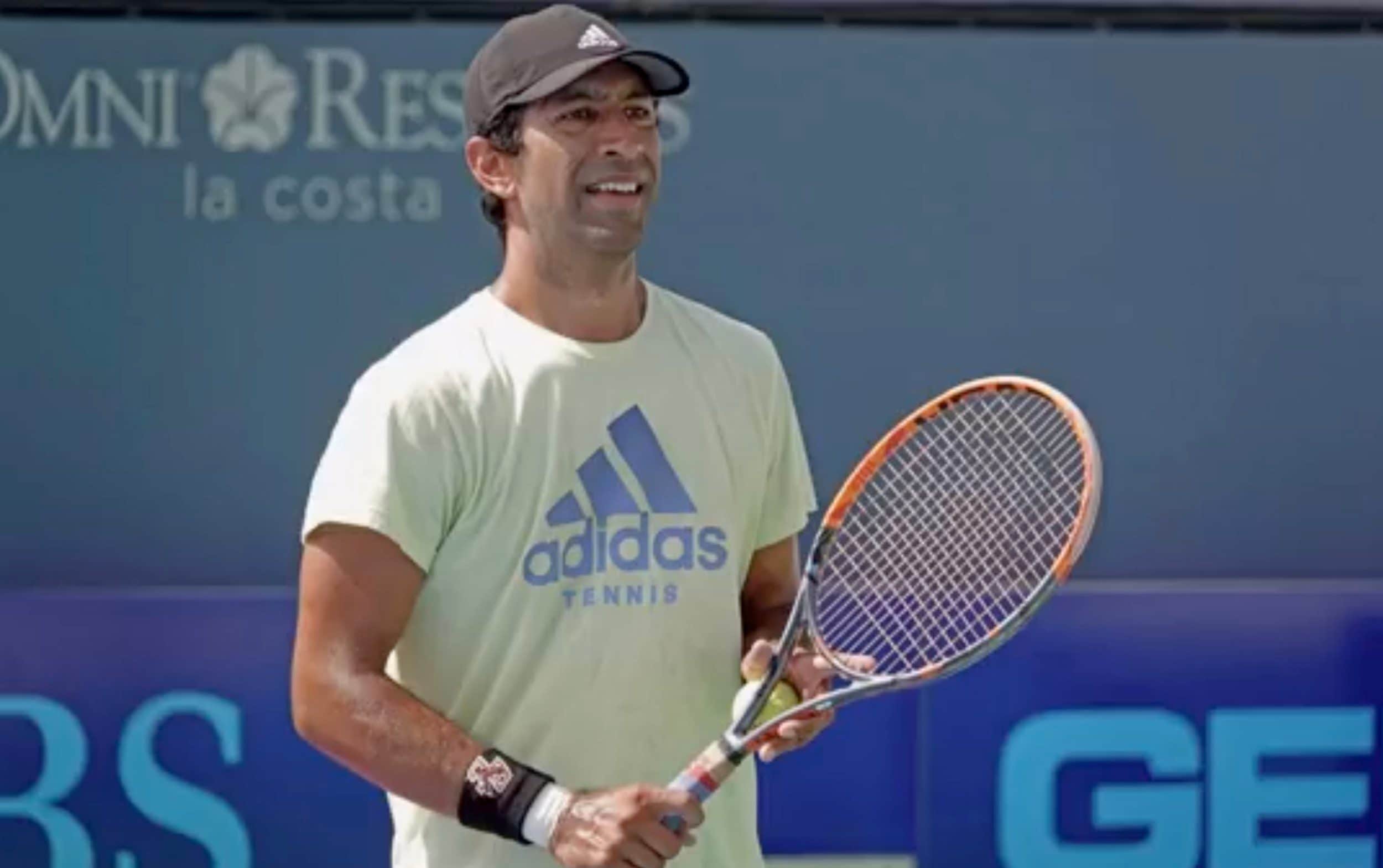 Two high-profile coaches are under investigation by the WTA Tour for engaging in unprofessional, potentially abusive relationships with their players, Telegraph Sport understands.

Affairs between players and coaches are alarmingly common on the women’s tour, leading one top coach to suggest that the situation “deprofessionalises and deligitimises” the whole sport. But the WTA leadership – spurred on by recent revelations from 1980s champion Pam Shriver in these pages – are at least showing signs of addressing this long-standing problem.

A new post – “director of safeguarding” – has been advertised by the WTA. Behind the scenes, meanwhile, some coaches have noticed a more open and interested attitude from the tour’s leadership towards reports of concerning behaviour.

There are still critics, however, who believe that the lack of an anonymous hotline for such reporting is a sign of a deeper lack of commitment.

Two leading coaches have spoken to Telegraph Sport about the need for action in a world where other sports do more to police such boundaries. “I have never seen so many boyfriends who are also coaches in women’s tennis than now,” said Vladimir Platenik, an experienced Slovakian coach who has worked with the recent French Open semi-finalist Daria Kasatkina among many other well-known names.

“There were cases before, but right now it’s a little bit too much for my taste. The problem is here are some coaches, they are hitting on every player they coach. It’s something very weird, because actually the prize money went up, the girls do earn enough money to pay the good coaches. But it’s like a trend.”

The point was echoed by Marc Lucero, who is at Wimbledon this week with his latest client Steve Johnson, but has also worked with a number of successful American women including Shelby Rogers and Alison Riske.

“When this happens, it deprofessionalises and delegitimizes our whole sport,” said Lucero. “There are clearly some bad actors who abuse the power dynamic between them and the players, either through undermining them mentally or entering into relationships that cross acceptable boundaries.

“It’s something that’s always there, and it just creates an environment that is not great for anyone – though it obviously does a particular disservice to the player. The players are invariably younger: some of them are in their teens and still maturing. It starts from a place where the power dynamic is very imbalanced. This can create psychological and emotional impact and trauma that is felt for years.”

A third coach, who works with a grand-slam champion, told Telegraph Sport anonymously that “It’s clear such behavior is absolutely wrong and these coaches should be banned from the tour.”

Expelling coaches can be technically challenging in an individual sport that involves independent contractors, rather than the more top-down structures we see in team sports. But there have been examples of coaches having their credentials canceled in the past.

An alternative solution might be to create a new system of licensing for all team members – because it is not only coaches who often cross the boundary into personal relationships with their players, but sometimes also fitness trainers or other support staff.

Asked whether the WTA are investigating the behavior of any specific coaches at the moment, a spokesperson replied “In the case that any investigations may have or are taking place, we would not be at liberty to comment. Player safety is of the utmost importance to the WTA and our commitment to that remains resolute.”