Skip to content
Home News Writer Almudena Grandes, one of the most important figures in Spanish literature, dies | Culture 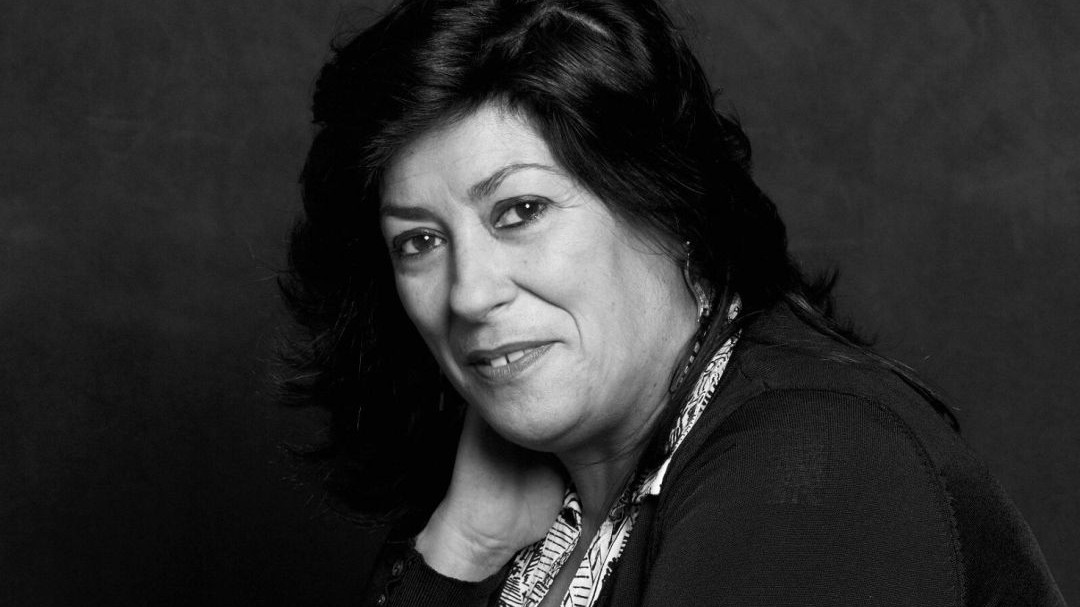 Almudena Grandes, one of the best known names in Spanish literature, died this Saturday at the age of 61, as a result of cancer. A little over a month ago the writer announced in one of her columns that she was suffering from this disease, from which she has not finally been able to recover. Spanish literature thus says goodbye to one of its most important figures, for his ability to connect with readers, for his political fang and for his narrative style.

Grandes has been known for her novels, but also for her intellectual and political commitment. Analyst of our time and recent history, he became known in 1989 thanks to The ages of Lulu. “I started writing when I was very little, when I was 9 or 10 years old, so I wrote my first novel in ’88, it entered the ’80s. But in the early’ 80s, in the terrible years, what I did was to leave” , said about his literary beginnings in Cadena SER.

The novel was a small revolution, for which it won the Vertical Smile Award at Editorial Tusquets, and which was adapted for film by Bigas Luna. The success of her first novel gave her the life she wanted to live and she will never be able to pay off that debt, the Madrid writer used to say.

Since then the success and the affection of the readers have not stopped accompanying her with novels such as I’ll call you Friday, Malena is a tango name, Atlas of human geography, Difficult airs, Cardboard castles, The frozen heart and The kisses in the bread, along with the volumes of stories Women’s models and way stations. “I have always said that” Malena “is my most autobiographical novel, because that feeling that Malena has when she is little that she is not good enough to be a girl, and that she would do better as a boy”.

Several of his novels have been made into a movie, in addition to the one already mentioned The ages of Lulu, and have deserved, among others, the Lara Foundation Award, the Madrid Booksellers Award and the Seville Booksellers Award, the Rapallo Carige and the Prix Méditerranée. Influenced by the readings of her adolescence, such as those of authors such as Galdós, Defoe and Homero, Grandes always created characters with the archetype of the survivor.

Subtitled as Agony and death of Aurora Rodríguez Carballeira at the height of national-Catholic Spain. Ciempozuelos Women’s Asylum, Madrid, 1954-1956, Almudena Grandes’ latest novel revolves around one of the most famous and moving crimes of the Republican years and the subsequent confinement of the murderous mother in a psychiatric hospital for two decades.

Married to the poet and director of the Cervantes Institute, Luis García Montero, Almudena Grandes never hesitated to use her popularity to fight political causes or to talk about soccer, and about her Atlético de Madrid. In addition to being a writer, her voice has been heard for years on the show Day by day from Cadena SER, where he launched his column weekly. “The Valley of the Fallen cannot be destroyed and even less become a place of national reconciliation, never that,” he said in his unrecognizable hoarse voice in the wake of the controversy surrounding the Valley. He defended Historical Memory in fiction, in journalism and on the street. Also feminism. “Women have done nothing but work like mules always, since always, the time has come to stop to show that, if we stop ourselves, everything will stop. Do not hesitate,” she sentenced in the wake of the March 8 strike. .

He also wrote in the diary THE COUNTRY. In fact, it was in her column in El País weekly where the author announced that she had a cancer diagnosed during a routine checkup. Hence its absence in the last edition of the Book Fair and the Eñe Festival. He was writing at the time that he was working on a new novel. Few women writers have achieved the thematic and narrative evolution of Almudena Grandes, without losing her identity and integrity and, more importantly, her connection with readers.