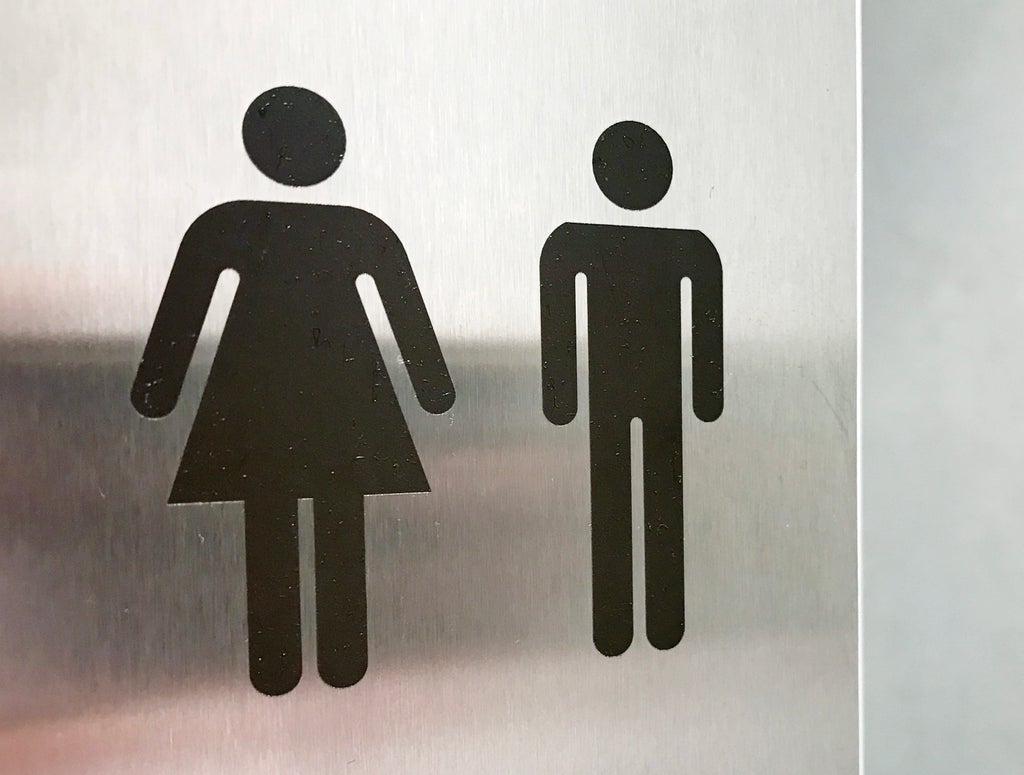 Female hospital patients’ dignity, privacy and safety is being “diminished significantly” by the imposition of transgender rights in the health service, it has been warned at Westminster.

Speaking in Parliament Tory peer Baroness Nicholson of Winterbourne argued the provision of single-sex wards, exempted from equality legislation, was being undermined by updated NHS guidance.

Annex B states that trans people should be accommodated “according to their presentation: the way they dress, and the name and pronouns they currently use”, rather than their biological sex at birth.

Lady Nicholson raised her concerns about the implications of this at the House of Lords continued its detailed scrutiny of the Health and Care Bill.

She said: “Traditionally female patients in the NHS and in private hospitals have been allocated beds in single-sex wards accommodating only women patients.

“Transgenderism, and I speak as a women, has undermined that provision with the 2019 NHS guidance authorizing self selection of patient gender on arrival in hospitals, something neither enshrined in law nor backed by public demand, and overriding the exemption for hospital services in the 2010 Equalities Act.

“Yet Parliament and our ministers have consistently declared that women both need and should have privacy dignity and safety in their most vulnerable of situation such as when sick or pregnant.”

Lady Nicholson argued that previous guarantees given to women had been “blown apart” by hospital trusts following Annex B, which she argued contradicted the guidance on providing same-sex wards.

“These two requirements are not only incompatible they are irreconcilable,” she said.

See also  Support our Libraries: It would be great if we did not have to justify our existence - Kathleen Milne

She was supported by Conservative former minister Lord Blencathra, who said: “The law is clear.

“Women have the right to be kept in hospital accommodation only with other women.”

Labor peer Lord Hunt of Kings Heath said: “Surely there is a case now for a Government review of the (NHS) guidance.”

Liberal Democrat Lord Clement-Jones said: “Reading Annex B it seems that suddenly we are in a completely different place.

“The goalposts have been moved and I don’t quite understand who was consulted about Annex B and where we go from here.

“How can one reconcile this gender-friendly Annex B with a single-sex ward pledge in the main guidance.

“At the very least there needs to be a review of what exactly is the regime that we want to support.”

He added: “I was particularly concerned to see that effectively if you classify yourself as non-binary you can take your choice as to whether you go in a ward of any particular sex.”

Responding, health minister Lord Kamall said NHS England was currently reviewing the single-sex accommodation guidance “to ensure that it remains focused on privacy, safety and dignity for all patients”.

He said: “The NHS is committed to meeting its duties under the Equalities Act and as such needs to give due regard to both those whose gender identity is the same as their biological sex at birth as well as those who are not.

“This means that the rights and needs of women and trans women are equal in law.”

But Lady Nicholson said: “The rights of another group does not supersede the rights of the group that is already there.”

She added: “My contention is that the dignity, the privacy and the safety of women patients which has been fought over for several decades… is now being significantly diminished and their health undermined, their recovery from illness significantly undermined, by the imposition of new rights of others on top of women’s rights.

“It amuses me that nobody is suggesting they should be on top of men’s rights. This is a matter of great concern to all women.”

“It is thought that we write women’s things”