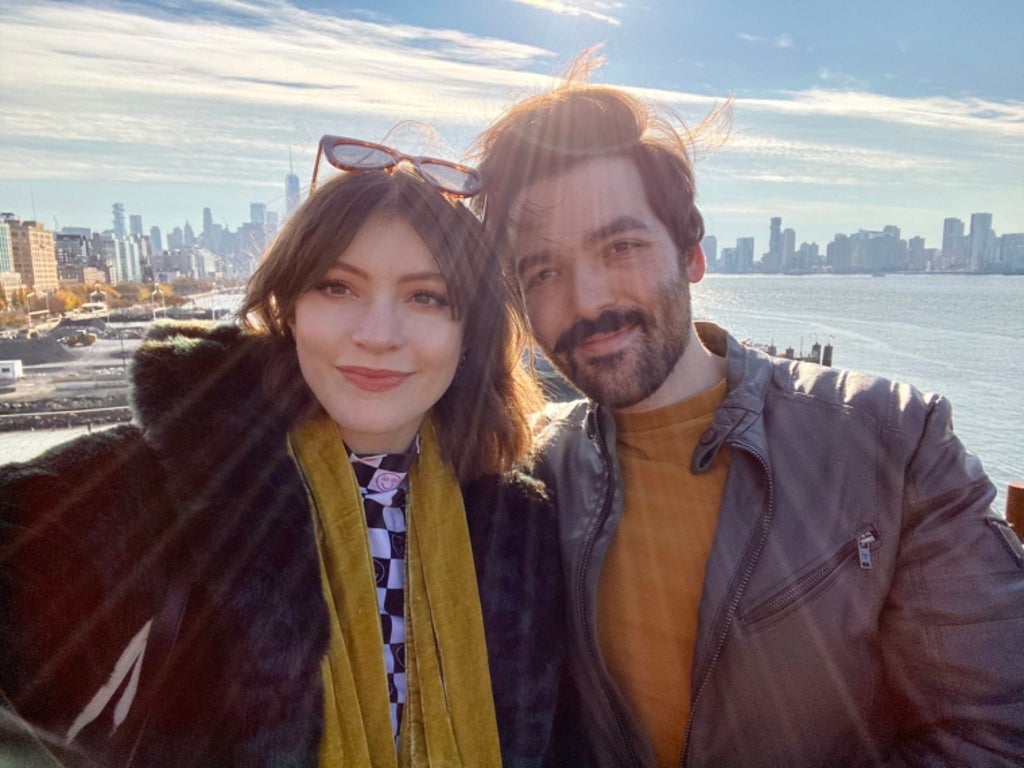 A woman with a nut allergy was escorted off an American Airlines flight after being told that first class passengers would still be served nuts despite her life-threatening sensitivity.

Sophie Draper was going to fly from London Heathrow to JFK airport in New York with American Airlines in December last year.

she told HuffPost that she tried to notify the airline about her nut allergy, but there was no option to do so online.

When she checked in alongside her boyfriend, she was told by airport staff to speak to the people at the gate. The 26-year-old told HuffPost that the gate staff appeared to be confused when she mentioned her nut allergy to them.

Ms Draper then spoke to the head of the cabin crew, who said that the airline was “contractually obliged to serve hot mixed nuts in first and business class”, adding that it was “against company policy” to make announcements in the cabin concerning food allergies.

Ms Draper is allergic to three kinds of nuts and her allergy includes airborne allergens, meaning that just removing the nuts from the economy class of the plane wouldn’t be sufficient to protect her health.

“American Airlines made me feel like my health and safety and that of others with severe food allergies is not important,” she told HuffPost. “I have no control over my nut allergy and the danger it presents to my life if I were to go into anaphylaxis.”

“Adults and children with severe nut allergies already face many barriers to travel and experiences, the least airlines could do is take this health condition seriously by making appropriate announcements and replacing nuts with another snack,” she added.

Her boyfriend asked a staff member what would happen if Ms Draper suffered anaphylactic shock during the journey.

“He knows how to use your EpiPen, right?” the staffer reportedly asked Ms Draper in response.

Their luggage was then taken from the plane and they were escorted off the flight.

“I broke down in tears,” Ms Draper told the outlet. “I felt totally discriminated against for a health condition I have no control over.”

Ms Draper added that some American Airlines employees were helpful, walking with them to a British Airways desk to find them another flight option. She said British Airways were accommodating her nut allergy.

“They stopped serving all nut products, made multiple announcements about there being a passenger with a nut allergy, and personally spoke with all passengers within a number of rows of me,” she said.

Their trip was delayed and their luggage was lost, leading to the couple spending hours in New York locating it.

“Protecting the health and safety of those who fly with us is our priority, and it’s essential to our purpose of caring for our customers as they travel,” an American Airlines spokesperson told The Independent. “We regret that we disappointed Ms Draper and her travel partner during this trip, and our team has reached out to apologize and hear more about their experience.”

“I did want to wait until AA contacted us as they said they would respond to our complaint within a month but that time has passed and we have heard nothing so I doubt they treated it seriously,” Ms Draper told HuffPost. “It deeply concerns me that policies like those of AA probably won’t change until something awful happens like a fatality.”