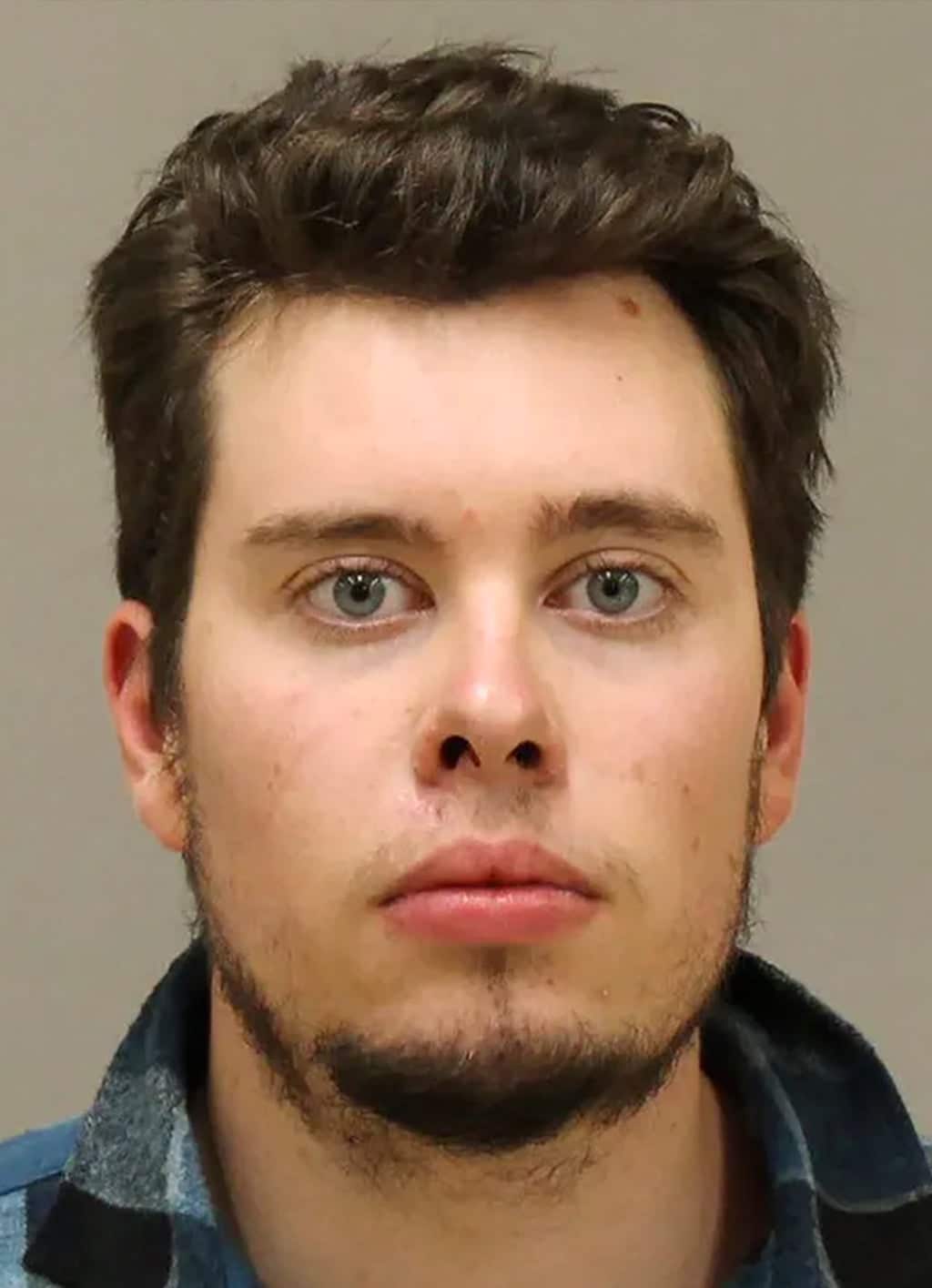 A man who pleaded guilty in a plot to kidnap Michigan Gov. Gretchen Whitmer said her abduction of her could have been the “ignition” for a US civil war involving antigovernment groups, possibly before the 2020 election.

Ty Garbin described a scheme to get the Democratic governor during his testimony Wednesday against four former allies who are charged with conspiracy. He told jurors that they wanted to attack before the election to prevent Joe Biden from winning the presidency.

“We wanted to cause as much disruption as possible to prevent Joe Biden from getting into office. It didn’t have to be,” Garbin said of a pre-election blitz. “It was just preferred.”

The group was arrested in October 2020, a stunning bust near the end of a national campaign that polarized the country. Investigators said the men were extremists who were trying to come up with $4,000 for an explosive to blow up a bridge in northern Michigan during the kidnapping.

They were angry about Whitmer’s statewide COVID-19 restrictions and generally disgusted with politicians, according to trial testimony.

Garbin said a kidnapping would be the “ignition” for civil war “and hopefully other states or other groups would follow suit.”

The trial has linked, at times indirectly, the kidnapping plot to a series of events, especially right-wing protests at the Michigan Capitol and elsewhere in response to pandemic orders. Challenges to the results of the 2020 presidential election followed, culminating in the US Capitol riot on Jan. 6.

Garbin explained the Whitmer plan to jurors, taking them through days of training, secret messages and a late night trip to her weekend home. He talked about how he built a “shoot house” with wood, tarp and scrap materials so the men could practice an eventual assault.

The goal was “to kidnap the governor,” Garbin said.

“There was no question in your mind that everybody knew?” Assistant US Attorney Nils Kessler asked.

The jury already had heard from FBI agents and an informant who secretly recorded hours of incriminating, profanity-filled conversations. But Garbin’s testimony was striking because it came from someone who pleaded guilty and said he was a willing participant in the plan to snatch Whitmer.

Defense lawyers claim the men were entrapped by the government. Garbin, however, told jurors that he never heard anyone talk about being swayed by informants.

He said he invited the group to his property in Luther, Michigan, to train for a violent assault on Whitmer’s second home. He put together a crude structure so the men could practice going in and out of tight spaces.

In September 2020, Garbin, Fox, Croft and others traveled to Elk Rapids for night surveillance of Whitmer’s property. Garbin said his job was to find it and flash a light to others at a boat launch.

He said his ultimate assignment would be to “perform the actual kidnapping.”

Garbin said Fox and Croft were leaders of the cabal. Fox attorney Christopher Gibbons wondered how Garbin could be inspired by a guy who lived in the basement of a Grand Rapids-area vacuum shop, with the living space divided by hanging blankets.

Garbin acknowledged he had called Fox “Captain Autism” and that his shooting skills “weren’t top-notch.”

The airplane mechanic began cooperating with prosecutors soon after the group was arrested. Garbin was rewarded with a relatively light six-year prison sentence, a term that could be reduced after the trial.

Whitmer rarely talks publicly about the case, though she referred to “surprises” during her term that seemed like “something out of fiction” when she filed for reelection on March 17.

She has blamed former President Donald Trump for fomenting anger over coronavirus restrictions and refusing to condemn right-wing extremists like those charged in the case. Whitmer has said Trump was complicit in the Jan. 6 Capitol riot.