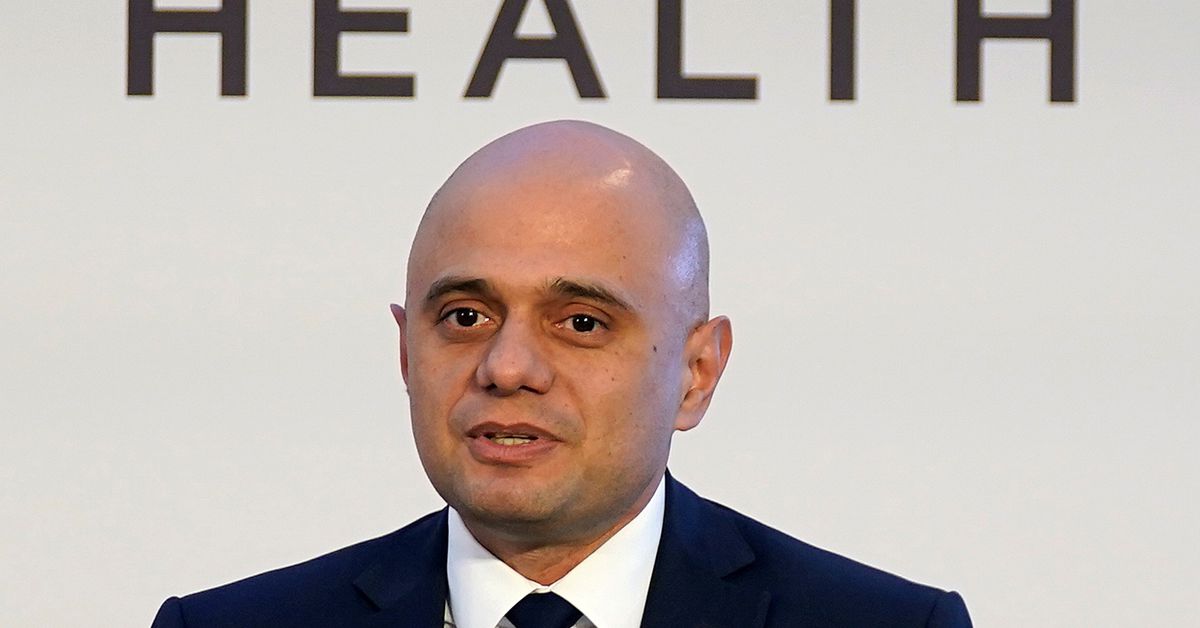 LONDON, Nov 28 (Reuters) – Britain’s health minister Sajid Javid said on Sunday he expected to receive advice imminently on whether the government can broaden a booster shot programme to try to weaken the impact of the newly identified Omicron coronavirus variant.

A day after Britain said it had detected two cases of the variant, its health agency recorded a third – in a person who was linked to travel to Southern Africa but had since left the country after spending time in the capital London. read more

The government announced new measures on Saturday to try to slow the spread of the variant, toughening rules for people arriving into Britain and ordering the use of masks in retail settings and on transport in England. Some schoolchildren will also be required to wear face coverings in communal areas. read more

But ministers also want to ramp up the offer of booster jabs, saying even if vaccines prove to be less effective against Omicron, they should offer better protection against it and reduce the number of hospitalisations and deaths.

“The other thing that still remains hugely important, but I think it’s fair to say now more important than it was before, is our vaccination programme,” Javid told Sky News.

“That is why I have also asked our expert advisers on vaccines called JCVI (the Joint Committee on Vaccination and Immunisation) to give me very quick advice on broadening, boosting our booster programme, and I expect to get that advice imminently.”

Earlier this month, Britain expanded eligibility for booster jabs to people in their 40s and also said children aged 16 and 17 would be able to receive a second dose following guidance from the JCVI. read more

Scotland, where the government sets its own health rules, already requires people to wear face coverings and work from home if possible. First Minister Nicola Sturgeon told the BBC’s Andrew Marr show she would also bring in new rules for arrivals.

“I think we need to be open minded to doing anything required to keep the population safe right now,” she said.

The discovery of Omicron, dubbed a “variant of concern” last week by the World Health Organization, has caused worry around the world that it could resist vaccinations and prolong the nearly two-year COVID-19 pandemic.

Almost 145,000 people have died from COVID-19 in Britain, with Johnson’s government criticised for moving too slowly in the early days of the pandemic. Since then, the government has tried to react quickly to the appearance of new variants.

Javid said the new measures were needed to buy time for experts to understand more about Omicron, which is likely to have spread in Britain beyond the three cases so far detected.

Jenny Harries, chief executive of the UK’s Health Security Agency, said: “It is very likely that we will find more cases over the coming days.”

Paul Burton, chief medical officer at Moderna (MRNA.O), said that if a new vaccine was needed, “I think that’s going to be early 2022 before that’s really going to be available in large quantities”.

Javid said it was not as yet clear whether vaccines were less effective against the variant.

“The point is the vaccines are still going to give you more protection than otherwise,” he said. “That is why the booster programme is so important.”