Skip to content
Home News Will travel abroad return in 2022? 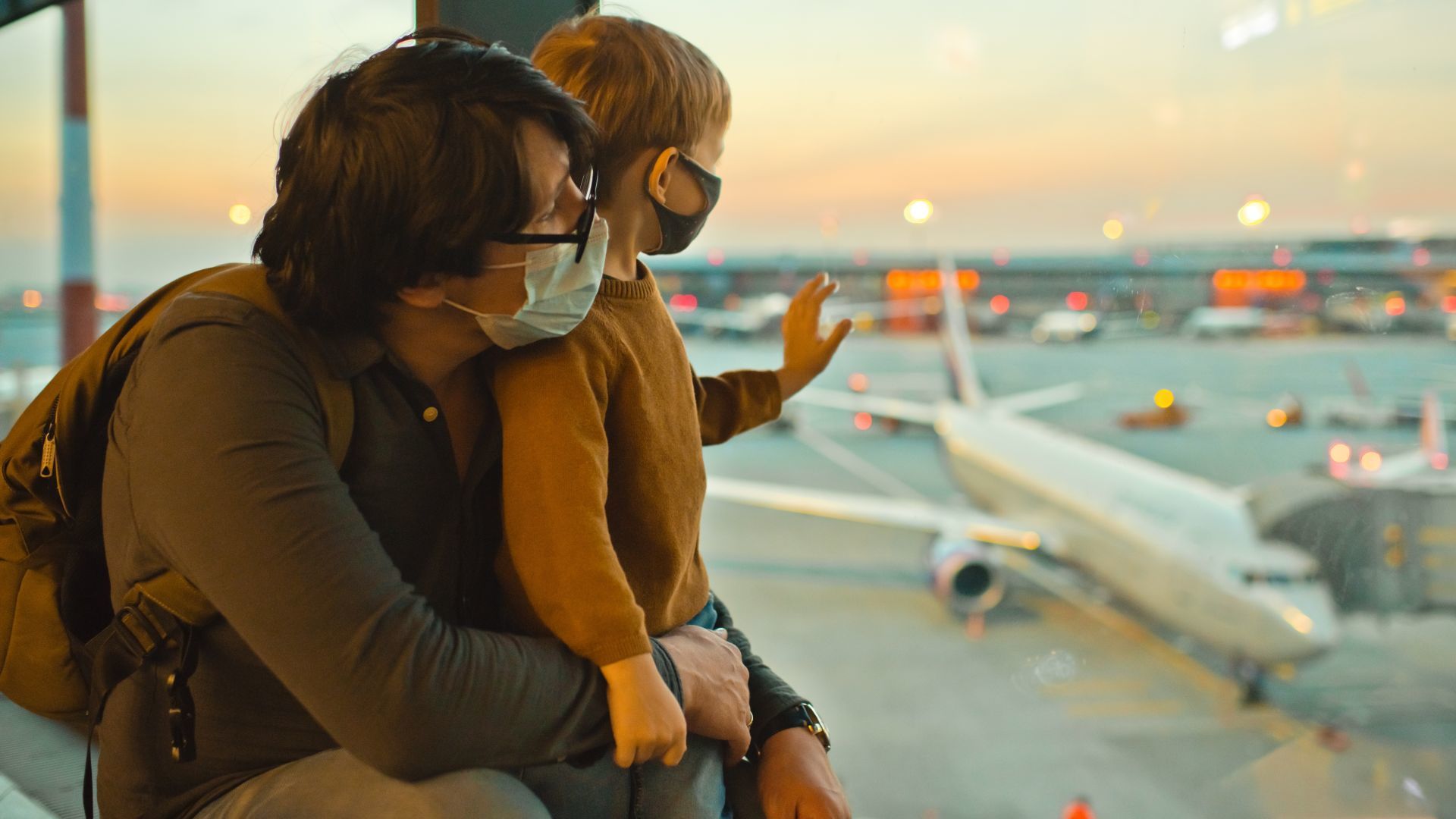 Blind trust and desire is the main engine that guides hoteliers, travel agencies and transport companies. Tourism is in full recovery since the coronavirus sank the entire sector and left devastating data capable of destroying the foundations that have been built for many years. The year 2020 became the worst nightmare of displacement both inside and outside the country, but the light is already beginning to be seen at the end of the tunnel.

On the other hand, the overnight stays in hotels registered in October have experienced an increase in their income of 38.9% compared to 2020, according to the INE. The demand for rooms for national and foreign tourists has amounted to some 23.8 million euros, that is, seven million less than what was registered in October 2019, before the pandemic.

The Tourism GDP has fallen by 43.9% compared to its pre-pandemic value, thus improving its figures compared to 2020, which fell by 65.4%. The end of the year is marked by a weaker international market coupled with the increase in Spanish tourist spending, which has boosted tourism GDP to 87,000 million euros.

How will the reduction in tourism affect our GDP this summer? There are many European countries that put restrictions on coming to Spain and that scares tourists. Tourism is one of our main sources of income and without it, many businesses lose money. We analyze, with Olivia Freijo, what economic losses we will have and which countries warn their inhabitants to come to Spain.

Restrictions have been the great obstacle for Spaniards to travel abroad. Displacements outside of Spain in 2019 reached over 7.2 million, while in 2021 the figure is close to one million, according to the INE.

National tourism is on the other side and is experiencing a favorable moment given the complexity of visiting places abroad. The Minister of Economy, Nadia Calviño, assured in the Council of Ministers on December 14 that “national tourism has already registered levels higher than those prior to the pandemic“In addition, the vice president of the Government points out that” foreign tourism is also recovering. “

Despite the late start of tourism in the summer months, which was delayed at the end of July, the summer tourism GDP in 2021 has represented a 73% of GDP in the summer before the pandemic. Between July and September, values ​​of 42,632 million euros were reached. August was the month most in demand for Spaniards and the behavior of national travel in September suffered a slight slowdown.

See also  Third dose of vaccines for people over 60, traffic light and COVID passport, at the Public Health Commission | Society

Domestic tourism has recovered this year. The tourist consumption of the Spanish has surpassed 3.4% the levels registered in 2019 due to the great acceptance of the population during the months of July and August. Hotel overnight stays improved their bookings by 4.2% and regulated accommodation increased 10.8% in relation to the prepandemic summer.

The elimination of mobility restrictions between autonomous communities It has been key to starting trips again within the peninsula and in the Canary and Balearic Islands. This strong commitment to the domestic market has led tourism-related sectors to increase their activity on the web by offering offers online.

Spanish tourists have been inclined to organize their trips by private car, at the same time as the phenomenon staycation has gained strength. This phenomenon is characterized by the forced concentration of traveling to national destinations due to the multiple sanitary restrictions in foreign places together with the uncertainty generated by the evolution of the virus.

Meanwhile, foreign travel continues to not recover its numbers given the restrictions imposed in other countries regarding the vaccination of COVID-19. In addition, the fear of infection has made Spanish tourists want to discover unknown environments, far from big cities and in the middle of nature where the probability of contagion is minimal.

Forecasts for next year once again place national tourism as the main issuer given the mobility restrictions due to the pandemic that affect travel abroad and the arrival of the omicron variant reinforces this position. Professionals in the tourism sector believe that Spaniards will continue to bet on moving within the country in 2022 and the trend will be very similar to last year.

Ramón Estalella, Secretary General of CEHAT, trusts that “They are going to continue betting on national tourism, since they have discovered that travel is an important component of leisure and enjoyment and this has been demonstrated this year on bridges“In addition, he has stated that national tourism will improve its data compared to last year.

The National Observatory of Issuing Tourism, ObservaTUR, which includes some 5,000 agencies, has published its report on the forecasts for 2022 in which they express optimism for next year. Although they still do not dare to give a specific date on the reactivation of the sector, many are confident that it would arrive in 2023.

The ObservaTUR experts demand that the vaccination processes be completed in all countries and ask the Governments “clear, unified and homogeneous” guidelines regarding restrictions to build trust in travelers. Most agencies believe that international tourism, cruise ships and theme parks will recover throughout 2022, but we would have to wait beyond the beginning of the year.

From the Spanish Tourism Board, they maintain the same line on the level of trips abroad. “They are going to continue traveling through our country, but it is true that As conditions change and that vaccination in the rest of the countries is taking place, there will be a part of the Spanish population that will be encouraged to travel abroad“, Carlos Abella has revealed in statements to RTVE.es.

The Secretary General of the Tourism Board recognizes that there is a “latent desire to travel around the world” and this attitude will be essential for vacation tourism to be fully activated after suffering millions in losses as a result of the pandemic. Even so, forecasts for 2022 reinforce national tourism and Spaniards are expected to continue demanding places away from crowds, open space and in the middle of nature.

What to do abroad next year?

Although it has not been relevant throughout this year, the desire to travel outside of Spain and discover new environments remains alive among the population. Tourists have adapted to the health situation, having to change their traditional vacations in international destinations for places within the country. Mobility restrictions are a threat to both the tourism sector and the general population, since they have been obeying the measures imposed by COVID-19 for about two years.

The omicron variant is once again revolutionizing the world and uncertainty is once again taking center stage. The vaccination rate in Spain is positive with 90% of the population with a complete schedule. The industry is optimistic and trusts that from 2022 the improvements in the tourism sector will be evident, although the complete recovery of the sector will not yet be achieved in the next 12 months. Everyone agrees that national tourism will dominate again compared to other trips, but the bravest will choose to go out of Spain again, complying with the basic protocols to combat the virus.

One of the options to recover the tradition of traveling abroad is the carnival of Rio de Janeiro. For now, the event will be held, but it is possible to suspend it due to the increase in infections. The mayor of Rio has already been forced to suspend New Year’s Eve to avoid crowds that endanger the population.

“I am not going to create panic in the population. If we have to adopt restrictions, it will not be only in Carnival. If we have to cancel, we will cancel. Let’s plan until the last moment. There is still a lot left for Carnival“, he pointed out about the celebration planned between February 25 and March 5.