Skip to content
Home News Will Smith admits he borrowed almost 9,000 euros from a drug dealer after going broke for paying a fine for evading taxes | People 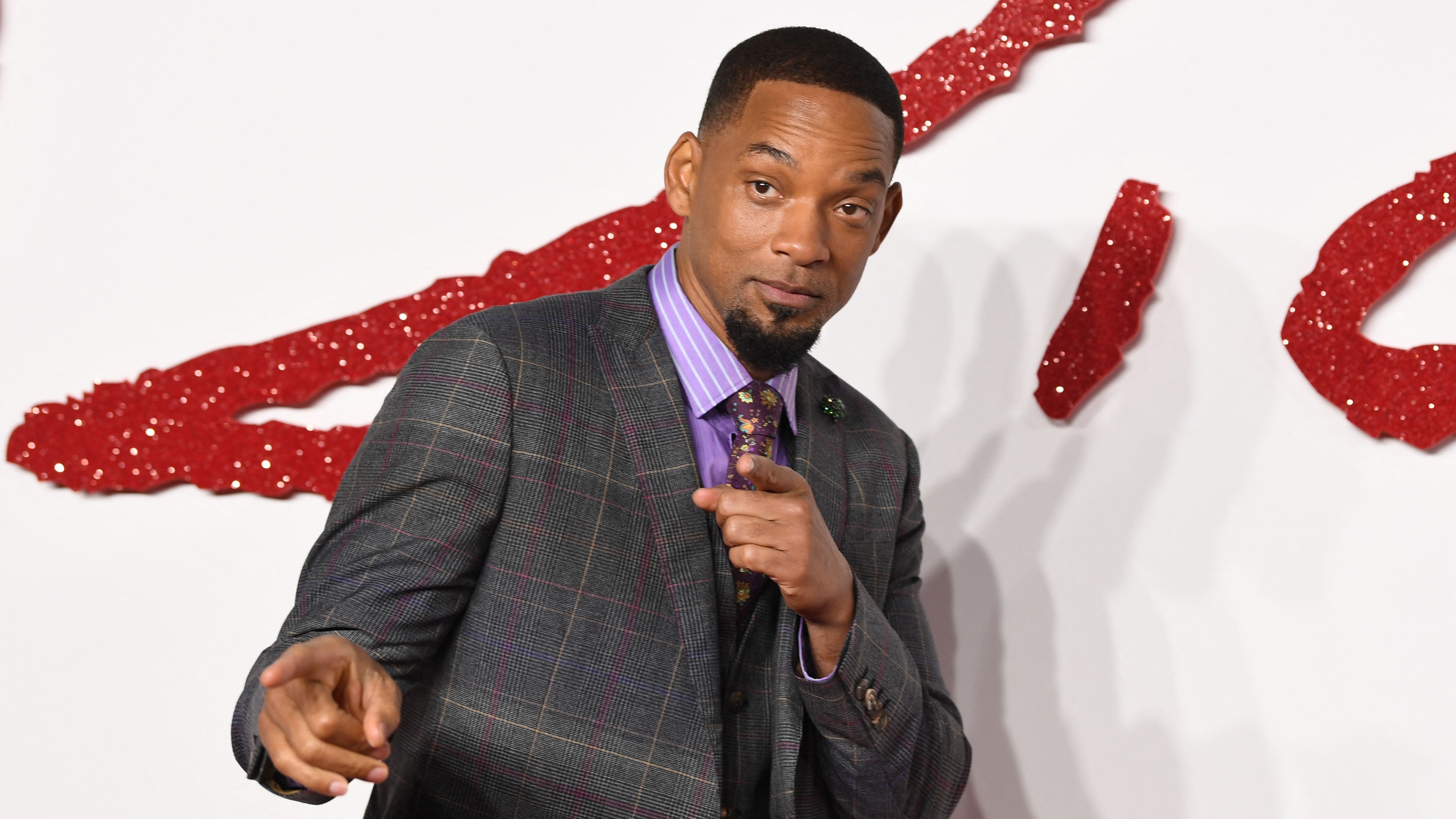 Will Smith’s life has ceased to be a secret since the publication of his memoirs. In the book, Will, the 53-year-old actor has revealed the deepest and most rugged details about his past, such as that he came to think of killing his father because of the violence that he exerted on his mother, in addition to opening up about the crises that his marriage has suffered with Jada Pinkett-Smith. During the book tour that has taken place this last week, the American has revealed that his first concert as an actor of The prince of Bel Air “It saved his life”, becoming a second chance for him both personally and financially. Before knowing that he would become a successful actor, he tried rap and ended up receiving millionaire sums for the release of his first album. However, instead of cleanly insuring his money by embarking on other projects, he decided to evade the taxes that were due to him. The consequences were dire: he ran out of money after paying a huge fine. A dark stage of his life for which, according to account, he feels sorry.

“I had to sell everything: my beautiful house, my four cars, and my two motorcycles. I went bankrupt. It was then that I borrowed $ 10,000 (about 8,800 euros) from a friend of mine who was a drug dealer and supplier in the neighborhood. Thanks to that I moved to Los Angeles and began my acting career, ”Smith told presenter Idris Elba at the Savoy Theater in London, recalling that he had gone from poverty to having millions of dollars in his bank account in just a few months . The actor of Men in black, who already assured in previous interviews that his mother had warned him as a young man for his bad company, he did not pay taxes on the profits of his album, in which he is Girls Ain’t Nothing But Trouble, thanks to which he rose to fame. “I did not forget it,” he has publicly admitted honestly. “I did not pay my taxes for two and a half years. And we had sold three million records ”, lamented the actor, who admits that he made a terrible decision when trying to escape from the treasury at the age of 22. It was in 2018 when he assured on his YouTube channel that in his youth he did not know that he had to pay taxes, something that he has now denied after years of reflection.

See also  Your heating could be the cause of damp, warns expert - here's how to prevent it

The American has confessed that, after what happened, he rushed to record an album that could cover the losses due to the fine, but “the album failed.” “Then I sold everything and I knew that my new life was in Los Angeles,” he asserted. He has also recounted how he met television producer Bennie Medina in Los Angeles, who invited him to work on The prince of Bel Air together with him. The star did not take the offer seriously and continued to rap to “raise some money” until it was Quincy Jones, winner of 28 Grammy awards for composing music for numerous Hollywood films, who invited him to his mansion to convince him to start a new stage.

His encounter with Jones brought him out of the well. “My head was spinning. I didn’t have any money, but he had about 20 valet parking in front of his house and Steven Spielberg had just left. Stevie Wonder was there and I had no idea what was happening ”, the actor has confessed, conveying how overwhelmed he felt at that moment when he was still bankrupt. Medina later demanded that he audition for the series in front of assistants with well-known names in the industry; countless stars and industry figures, with just ten minutes to prepare. “Everything was blurry, but I got a standing ovation,” he recalled. The rest is history. The prince of Bel Air It was the boost of his career and “one of the most spectacular moments” of his life, in his own words. The US Internal Revenue Service (IRS) took 70% of his salary during the first three seasons of the series to prevent him from relapsing, as he confessed through YouTube in the same video in which He tried to wash his hands and claim that he had forgotten those accumulated payments.

The comedy that launched him to fame began airing in the second half of 1990. The Philadelphia-born actor decided to dedicate himself fully to acting after the success he received, becoming one of the most admired actors worldwide for his role in movies like I’m legend O Seven souls. His latest project is called The Williams method, a drama that follows the life of Richard Williams, the father and coach of famous tennis players Venus and Serena Williams, which premiered on HBO Max on November 19. A project that follows many others that have helped him escape the financial ruin he once lived through. According to Forbes, his fortune now stands at 45.5 million dollars (which is equivalent to 40.35 million euros).