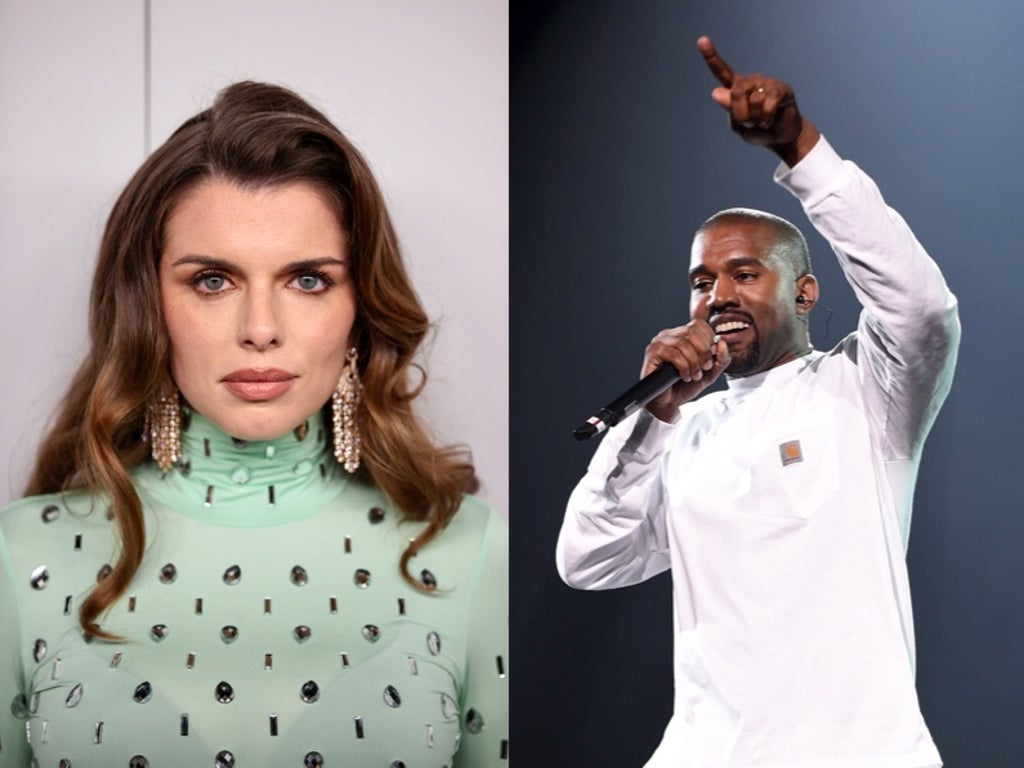 Donovan Carrillo ended up at the Olympics because of a crush. The athlete – the first Mexican skater to hit the Olympic ice in three decades, and the first ever to qualify for the free skate – recently recounted the anecdote to NBC from Beijing: “The main reason I started skating is that I liked a girl, ” he said. “All I wanted was to talk with her. So I talked to my parents and asked them for lessons so that I could be in the ice rink more and talk with her. When she quit, I didn’t, because I was now in love with the sport.”

Carrillo, 22, was so in love with the sport, in fact, that he kept training even when that meant skating on a crowded ice rink inside a mall, where he couldn’t play the music he needed and was constantly interrupted by people asking him where the bathroom was. So in love that at the end of his free skate program, he brought his hands to his mouth, then to the ice, planting a kiss on the Olympic rings there.

This Valentine’s Day has been somewhat cursed, in that it has seen two high-profile breakups in a short amount of time – Julia Fox and Kanye West have called it quits, as they have (according to People) Cory Booker and Rosario Dawson. I’m past the point where I rely on celebrity couples to solidify my belief in love, but the timing still strikes me as unfortunate. And still, I’m thinking about love, and more precisely I’m thinking of Carrillo, and the times we go looking for romance and come out of that quest with something unexpected, sometimes indeed bigger and more durable.

I’ve been a fan of Bob Dylan for half my life. I know this hardly makes me a statistical anomaly. to fan? Of the man who won the Nobel Prize for Literature in 2016? As groundbreaking as florals in spring, really. But I was born in France in 1991, so my passion wasn’t exactly inevitable, either.

What happened was I met a boy when I was 15, and he liked Bob Dylan, and I liked the boy, so what the hell, I decided I could like Bob Dylan. I plucked a CD off my dad’s shelf, hit play, and was rewarded with the first notes of “Stuck Inside of Mobile with the Memphis Blues Again”. I didn’t get it at first, but I kept listening, and three months later the boy was firmly out of my life and I was lying on my bed listening to a three-part Dylan anthology and asking my mom if she had ever heard of a little song called “Blowin’ in the Wind”. (She had.) Many months later, I stood on shaky legs inside a Paris concert venue while a 68-year-old Dylan sang “Like a Rolling Stone.” My phone buzzed in my pocket; a new boyfriend was texting me.

From then on, boyfriends came and went, but Bob stayed. I consumed everything I could about him – music, books, documentaries. I learned about Bob Dylan and I learned about those around him. The summer of my 18th birthday, my parents and I traveled to Duluth and Hibbing, the two cities in Minnesota where Dylan grew up. Loving Bob Dylan’s music has been one of the most joyful, enriching experiences of my life — and it’s all because I tried to impress a boy 15 years ago. It’s not a spot at the Olympics, but I’ll take it.

We all trail behind us a random assortment of likes, dislikes and skills we’ve picked up from various romantic entanglements. There was the guy who (almost) taught me how to fix a busted bike tire. The one who lent me a Nico CD I never returned. (In my defense, chelsea girl isn’t easy to let go of.) There’s a reason I can list “HTML skills” on my resume without lying, and that reason is that if you date a computer programmer for any reasonable length of time, you will almost inevitably pick up HTML skills.

Relationships are complicated, and they are not the Girl Scouts, and they’re not just an innocent way of acquiring new competencies like characters in a video game. Much of the time, what we acquire comes at an emotional cost. But I like the idea that some relationships can reveal to us facets of the world we might never have become aware of otherwise; that a failed dalliance can still make your world bigger, your life more interesting (or just easier, if you’re trying to fix a bike tire.)

This seems to be the road that Fox is taking. In a statement that now appears to have been deleted but was immortalized by TMZ and pop crave, she reminded her audience after news of her split with West broke: “Why not see me for what I am which is a #1 hustler. I came up yall lol and not only that but Kanye and I are on good terms! I have love for him but I wasn’t in love with the man Jesus Christ what do [you] think I am, 12 years old?!”

She gets it. Julia Fox knows romance isn’t (always) the (only) point. There’s a whole world out there, and if our exes are the ones to illuminate parts of it, then so be it.

Now if you’ll excuse me, I have to go listen to “Stuck Inside of Mobile with the Memphis Blues Again” – again.