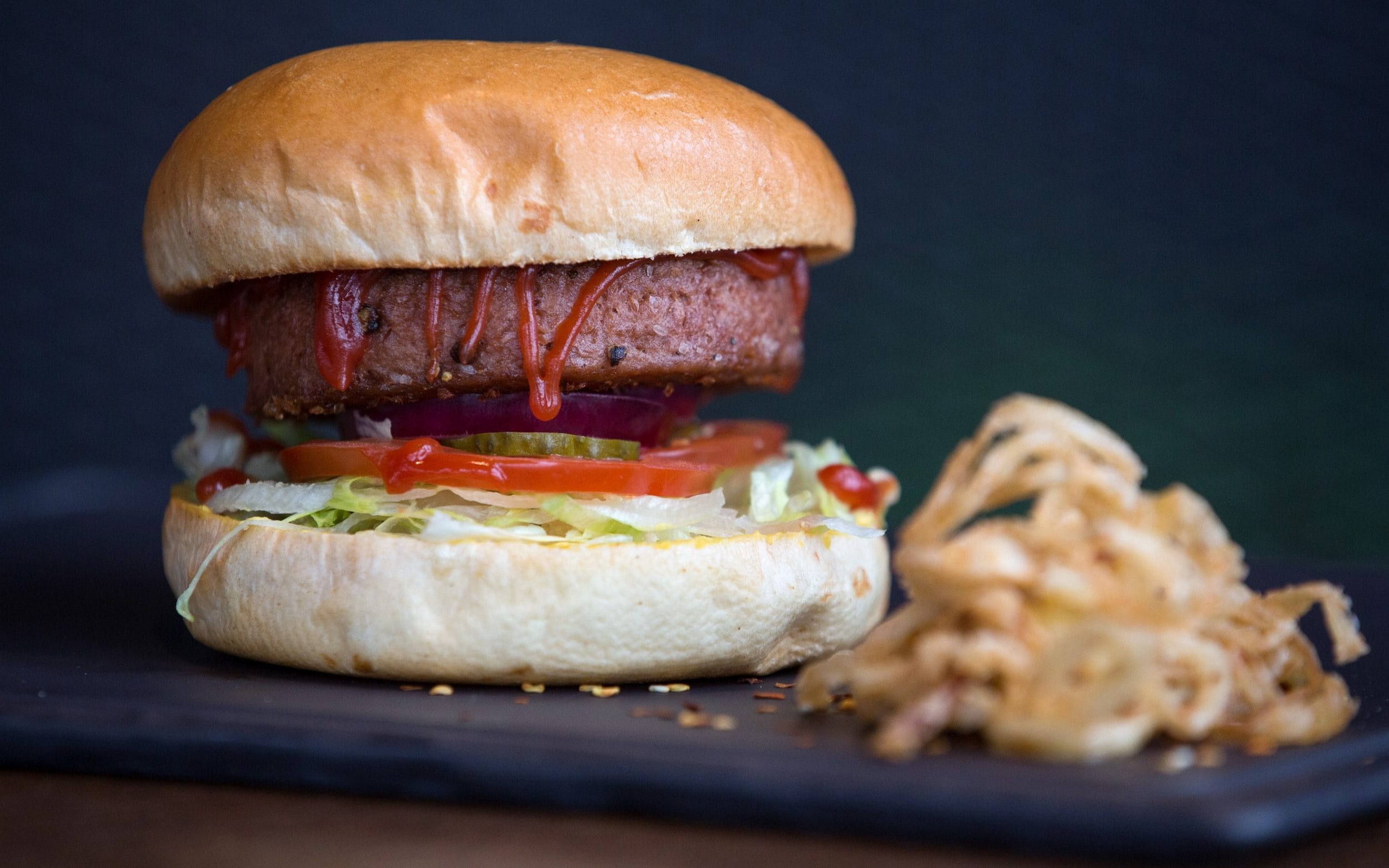 lternIt’s the cynical greed that gets me. Turn on prime time television or allow the ads to slide on to YouTube, and every food processor and retailer seems to be cashing in on the vegan movement, pushing their products as healthy and virtuous.

I’ve nothing against veganism if you’re someone who is committed to going plant-based. Giving up animal products altogether isn’t for me, but few would disagree that as a nation we should be eating less meat and more vegetables. While there are persuasive arguments that pasture-raised free-range meat can have positive effects on the planet, especially in the UK where it can go hand in hand with the less drastic versions of rewilding, avoiding intensively farmed meat makes good sense for the damage. it does to the environment as well as the animal welfare issues involved. Experimenting with eating meals without meat is not a bad plan. So what exactly is the problem?

The problem is, while it’s possible to eat a healthy vegan diet (with care and vitamin B12 supplements) many of these vegan meat substitutes or meat analogues, as they are known in the industry, aren’t healthy at all. They fall into the category of ultra-processed food, first identified by Brazilian academics as part of the NOVA classification. UPFs are now widely accepted by food experts to be unhealthy and probably addictive, blamed for the increasing incidence of obesity and poor health worldwide.

NOVA divides all food into four categories. ‘Unprocessed food or minimally processed’ is for raw ingredients like fruit, vegetables and meat. The second category, culinary ingredients, covers the likes of flour and oil, while the third, processed food, includes cheese, for example, tofu, or bread if it’s made with just flour, yeast, salt and water.

The final category is ultra-processed food, the products that generally come in a packet and include ingredients and processes you wouldn’t use at home, according to NOVA, “in particular flavors, colors sweeteners, emulsifiers, and other additives used to imitate sensory qualities of unprocessed or minimally processed foods and their culinary preparations or to disguise undesirable qualities of the final product”. In other words, products – I hesitate to call them food – that are manipulated to fool us, to make ingredients seem more appetizing, or longer-lasting, or somehow better than they actually are.

While a grilled chicken breast would count as minimally processed, or possibly “processed” if you include a bit of salt and oil, those “plant chicken goujons BBQ” are indubitably ultra-processed, containing over 30 ingredients, including methylcellulose, maltodextrin and dried glucose syrup.Not that appetizing, but it’s not simply a matter of taste.UPFs don’t just trick our palates, they confuse our bodies too, triggering hormones that encourage us to overeat.

Yet, somehow, the food industry is determined to sell us the message that vegan products are intrinsically healthy and wholesome. Even the word vegan has been sidelined, presumably because it has connotations of abstinence and dinners that taste like hair shirts. These days it’s all about ‘plant’. Tesco has named its vegan range Plant Chef, M&S opted for Plant Kitchen, Morrisons has Plant Revolution, Waitrose’s is called PlantLife. Asda has chosen Plant Based. The other day I came across some chutney proudly labeled ‘plant based’. Yes, chutney, as if chutney is ever not made exclusively from plants. What’s next? Plant-based jam? A plant-based apple?

The vegan or plant-based diet

That lovely word ‘plant’ has a whiff of nature, countryside, health, fresh air, natural leafiness. Sainsbury’s Plant Pioneers range even sports a cheeky green leaf peeking out from the logo, although there’s nothing green about the beige Cumberland shroomdogs or oddly orange Smokey bacon rashers, both of which have over a dozen ingredients. Yes, some of the ingredients are derived from plants but, other than the herbs in the shroomdogs, you’d be going a long way back to find many green leaves. Plant as in manufacturing plant feels like a closer association.

The vegan movement is ramping up its TV campaigns. A new ad by Viva, which according to Plant Based News is scheduled to be shown on Channel 4 just before Valentine’s Day, shows a cute couple stroking their pet dog before ordering takeaway delivery of pulled pork. The delivery man from ‘Just Meat’ (geddit??) turns up with a live piglet and a cleaver, while the dog whines. Shocking, certainly, and you could argue that a reminder of where our meat comes from is long overdue (even if that cute piglet looked well below slaughter weight to me). But the lengths to which we delude ourselves about the food in the supermarket chiller cabinet and how it gets there isn’t limited to meat. A film showing the industrialized process that goes into making the textured vegetable protein in vegan sausages or the vats growing citric acid (the acidity regulator in many processed foods) would be equally stomach-churning.

For all my misgivings, these vegan products do have a place, just not as healthy food. If chicken nuggets or seafood sticks or cheap sausages are your favorite thing, (no judgment here: I have a weakness for the old Caramac bars, the essence of ersatz confectionery) then it is definitely worth reaching for the fakin’ bacon and the got- non-beef. Many of them are impressively accurate copies of meat junk food, which means there’s no earthly reason for an animal to be raised in cramped conditions to make Turkey twizzler when an indistinguishable product can be made out of soy protein.

But please, don’t kid yourself that this is healthy food. It’s junk. While health experts exhort us to eat more vegetables, this isn’t what they mean. They mean actual vegetables, you know, cabbage and carrots and cauliflowers. The plant-based kind.

Vegan meat alternatives that are good for you