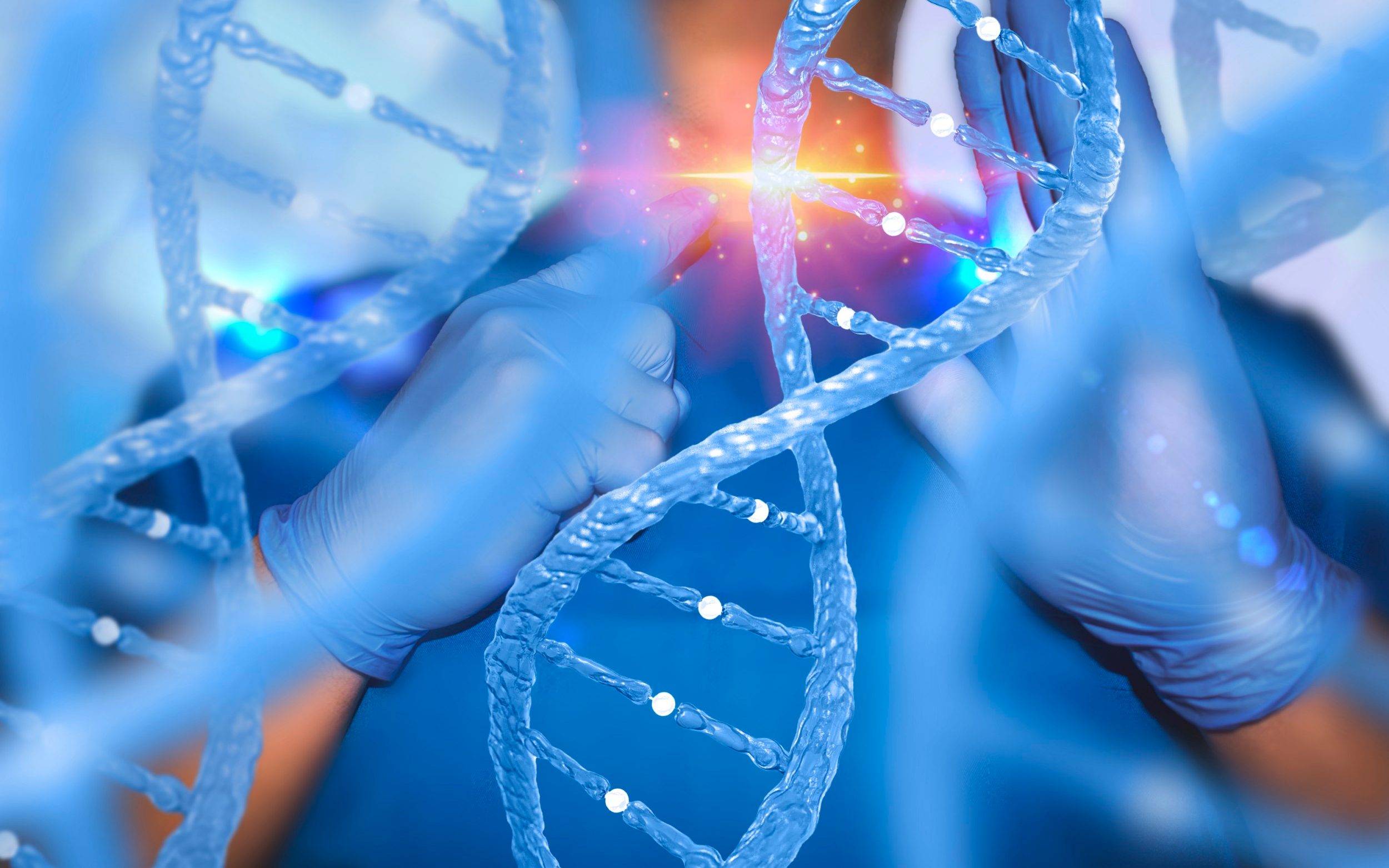 The last few decades have seen a genomic revolution. Researchers like us have interrogated the genomes of millions of people and uncovered gene variants that increase risks of diseases such as breast cancer, kidney disease, diabetes and schizophrenia. These help us understand the causes of the conditions, identify people at risk and develop new drugs.

However, currently in genomic research there is a drastic lack of diversity. In our new perspective piece, published this week in Natural Medicine, we show that 86 per cent of genomics studies use data from people of European descent – ​​despite only making up 16 per cent of the world’s population. Although this is usually defined by genetic ancestry, it overlaps strongly with people who identify with the white ethnic group.

Despite repeated calls for more diversity over recent years, progress has been limited and the eurocentric bias has actually risen. The proportion of studies conducted in African populations have, painfully, dropped – from three per cent in 2016 to 1.1 per cent now.

What does this mean in practice? Imagine that a doctor looks at your genetic information and finds out that you are at risk of getting heart disease, although currently you do not have any symptoms. With this knowledge, a medic could recommend strategies to prevent or delay the disease onset.

But whether this prediction is accurate largely depends on your background. A previous study showed that genetic risk predictions based on eurocentric data are 4.5 times more accurate in individuals of European than African ancestry, meaning that in most cases genetics cannot be used to identify people at risk of disease if they are black.

The lack of diversity has led to major missed scientific opportunities. For example, by including people of African descent in one study, researchers found that a gene called PCSK9 affects cholesterol, which has led to new drugs for heart disease that benefit everyone.

So how can we overcome this and ensure representative data and health equity?

It is first important to understand how we got here. The dominance of European and American scientists in genomic research is a consequence of structural advantages, some of which are related to historical and present-day exploitation. The lack of diversity among researchers is a crucial driver of bias in genetic studies.

We believe that we can and should address this issue now. Together with four other international researchers we looked back at our own experiences in running global genomic studies in underrepresented populations, in an attempt to understand the current barriers and find ways to overcome them. We think that these are the most important areas in our roadmap towards genomic equity:

This is certainly doable. The success of some diverse studies illustrate indigenous groups and those at institutions in low- and middle-income countries can scale up in resources and skills to enable high-quality genomics research. For example, PARKH (the Pakistan Alliance for genetic RisK factors for Health) is a study of 45,000 people from Pakistan to identify genetic causes of mental illness. Such research helps to highlight the contribution of heritable physiological causes and reduces the stigma of mental illness.

Genomic research has received billions of pounds in funding to improve the health of people. But it is now clear that some of the benefits will be exclusive to white people – this must change.

We have to fundamentally alter the way we do research, including leading roles for diverse global researchers, genuine partnerships with the communities and strategic funding that is tied to capacity building. Only then can all benefit from the genomic revolution.