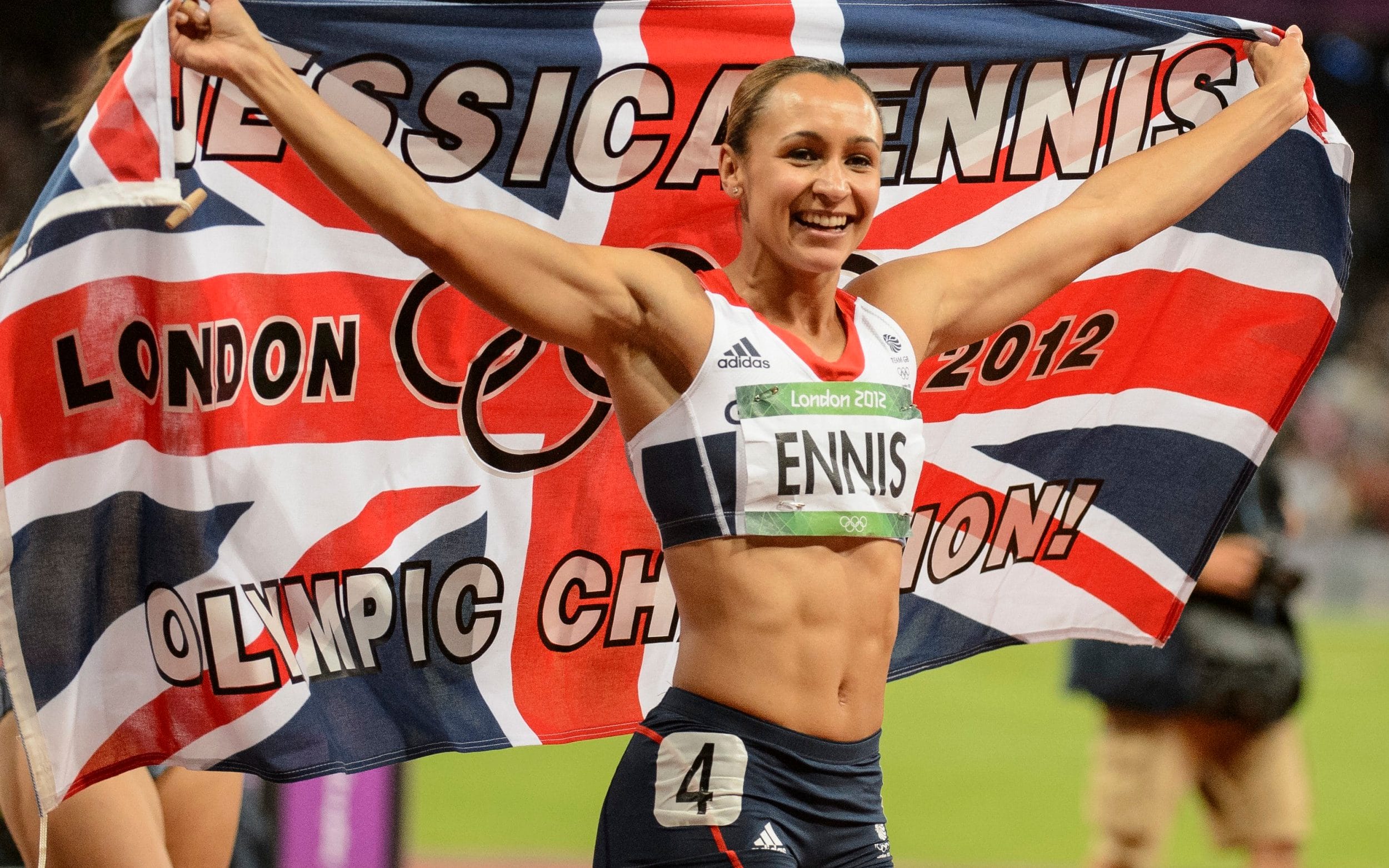 We all tell our children that everyone is equal. I always say to my daughter, “Girls can do anything,” and she says, “and boys can too!” But one day they will go out into the big wide world and they will realise, “No, this isn’t actually equal, there is a big discrepancy.” Unfortunately, that is where we are with sport in particular.

Many of us know the story of how tennis made huge strides around equal prize money, with Billie Jean King and Venus Williams, and others, lobbying for change, but you do not hear much about the discrepancies in other sports. It tends to go under the radar. Unless you are a diehard sports fan most of us probably are not aware how different the prize money scales are across different events. It is only when you take the time to delve into it, and look at the numbers. Then you cannot help but think it is just ridiculous.

Take a look at the data, it is eye-opening. Some of the biggest sports are very far off leveling up in terms of gender parity. Look at how much money there is in football, for example. We have so many incredible female footballers around the world, and yet the difference in prize money at some of the biggest events is huge. It does not seem fair when both genders are working incredibly hard to be the best they can be.

The news that the women’s FA Cup has increased its prize money tenfold is obviously brilliant, and should be celebrated. But the fact that, despite the increase, the women will still only have access to a prize pot that is just 20 per cent of what the men have is mind blowing. I mean, what can you say to that?

The women in those sports are no doubt extremely focused on their careers on the pitch, on what they can control. Maybe they feel that it is just the way it has always been, which is just awful. But when those women retire and look back they will probably think, “Gosh, it just doesn’t seem fair at all”. It must be really frustrating.

We need the people around women’s sport – the marketeers, the sponsors – to step up and dedicate more profile, time and TV coverage to make this change. Unfortunately, at the current rate, it is going to take a long time.

Athletics, a sport that we think of as very much gender equal, only achieved prize money parity at the world championships in 1997. It could well take the same amount of time to see significant change in other sports.

If you have grown up with this as your reality, sometimes there is a level of acceptance. But I think a new generation of sportswomen see things differently. This time last year, when Olympic cycling champion Anna van der Breggen won just €930 at the Omloop Het Nieuwsblad, a one-day event in Belgium, while her male equivalent of her, Davide Ballerini, received €16,000, there was outrage .

If you tell that story to anyone, male or female, they would sit there and be shocked. How is that fair? She is an Olympic champion who performed out of her skin. Why would she deserve more than 17 times less prize money? As an athlete you want to be the best, you do not do your sport for the money – the financial side is just there to support you – but still it is just that basic level of respect and acknowledgment that is missing in such a gross disparity .

See also  Premier League: 10 things to look out for this weekend | premier league

Encouragingly, the Tour of Flanders series has since announced that it will be bringing its women’s prize money in line with the men’s from 2023, an important example for others to follow.

When I was competing I would definitely feel awkward asking for a pay rise or negotiating contracts. Everyone is different, but I think a lot of women feel that way about money. Women are often made to feel grateful for what they have – if we are happy and rewarded for what we are doing, why would we upset the apple cart?

But when so many resources are lacking in women’s sport – for example at last year’s women’s Six Nations when some teams had to manage without sanitary bins, fresh kit, or even hot showers – it is a hard pill to swallow being underpaid compared to your male compatriots.

Sport is made to look glamorous, you assume if it is on TV they have made it and got loads of money. But the truth for many athletes is far from that. And in some sports prize money is an essential part of our income, rather than a cash bonus.

It is not just about prize money either, of course. In athletics we are equal, but we are not always equal in profile and that has a knock-on effect with commercial and sponsorship opportunities for athletes. Why, for example, is the men’s 100 meters considered more valuable than the women’s? Last year in Tokyo, the women’s 100m was way more exciting – and the women were doing it as mothers as well! So impressive.

One of the biggest splits in athletics is track events being more lucrative than field events, which is certainly something that affected my earning power. Just as with the gender pay split there is the issue of popularity and how much revenue a sport brings in, but you have got to find ways to balance it out.

It’s exciting that new sports and events, like The Hundred, are paying men and women equally and accept that it’s the right thing to do. But the sports that have been around a long time are dragging their feet. It seems quite simple to me: pay everyone equally, and then there’s nothing to argue about.