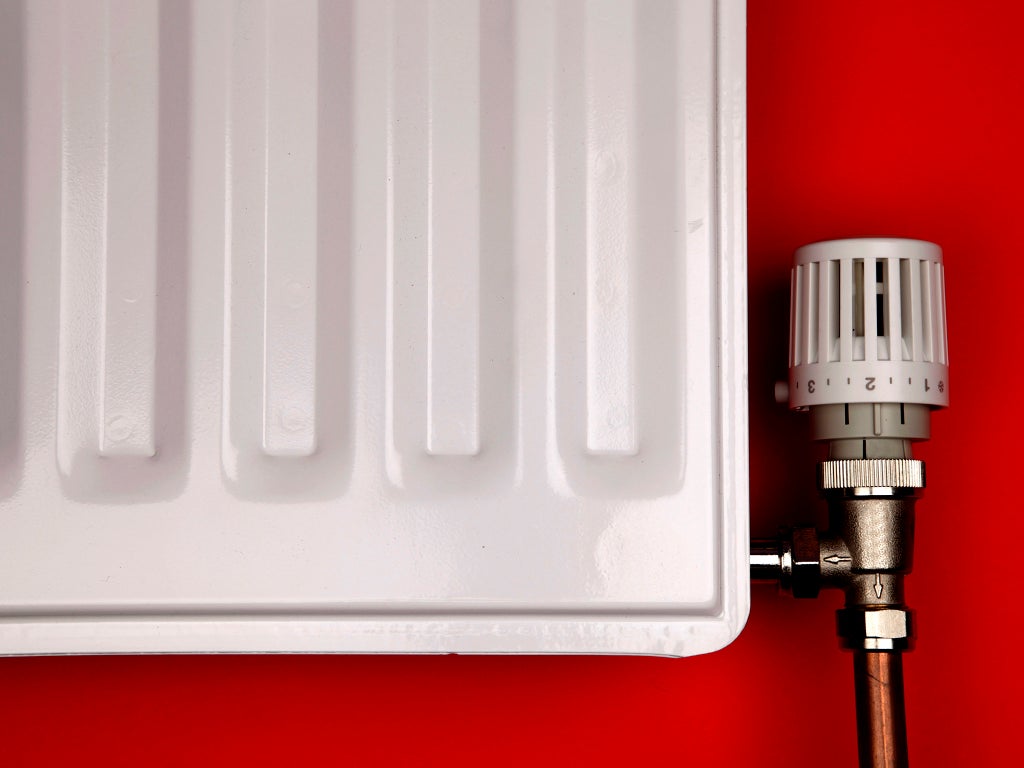 The UK’s energy price cap, the maximum amount a utility company can charge an average customer per year for the amount of electricity and gas they use, is due for its next review on 3 February and experts are warning that a steep rise in household bills will be the likely outcome.

The most recent cap was set at £1,277 on 6 August 2021, a rise of 12 per cent or £139 from the previous review, but industry analysts fear the coming reassessment could see an increase of as much as 50 per cent brought in, applicable from 1 April.

That would send household power bills in Britain soaring close to £2,000 per annum at a time when the cost of living is already spiraling, with inflation expected to rise from its current level of 5.4 per cent to more than 6 per cent.

The reason for the climbing price of energy is a squeeze on wholesale gas prices around the world that began to take hold in 2021, caused in part by the rapid pace of the economic bounceback after the outbreak of the coronavirus pandemic at the start of 2020 led to a year of historically low global energy consumption as businesses shut down and traffic came to a standstill.

The recovery has seen demand soar accordingly, with further strain placed on global supplies by the bitter winter experienced in the northern hemisphere in 2020/21 and by the balmy summer just experienced in Asia, particularly in China, where demand for air-conditioning units to cope with the sticky heat skyrocketed.

A relatively windless summer in Europe and droughts in Brazil also meant that the amount of renewable energy generated by turbines and hydropower for storage was lower than anticipated.

Russian gas giant Gazprom, while still honoring its long-term contractual commitments, declined to replenish its storage sites in Europe to the usual extent in order to protect itself against market fluctuations and the gradual closure of the Groningen fields in the Netherlands also had an impact. .

Finally, according to the International Energy Agency: “The Covid-19 lockdowns pushed some [infrastructure] maintenance work from 2020 into 2021, which weighed on supply at a time when demand was recovering. The impact was particularly tangible in the UK and Norwegian areas of the North Sea Continental Shelf. In addition, unplanned outages at LNG liquefaction plants, upstream supply issues, unforeseen repair works, and project delays all further tightened the global gas market.”

As a result of this perfect storm of factors, wholesale gas prices have reportedly risen by 250 per cent since January 2021 and by 70 per cent in August alone, hitting a record price of 450p per therm in December.

The UK has been particularly hard-hit by all of this as 85 per cent of British homes are run on gas central heating and because we are both reliant on imports and have insufficient storage infrastructure in place to retain supplies.

The consequences of all of this are expected to be dire for around 22m households, prompting popular money-saving expert Martin Lewis to caution recently: “There are lots of people out there that can afford the increase and won’t like it, but there are also millions of people who will be thrown into fuel poverty, who will get close to having that choice between heating and eating.”

As UK energy regulator Ofgem has done, Mr Lewis advised viewers of his ITV show to speak to their supplier about possible payment plans and suggested households check whether they are eligible for the government’s Warm Home Discount or Winter Fuel Payment and to defy the conventional wisdom to shop around for a better deal – at present, they are simply not available.

The BBC suggests a number of measures that together could help to reduce household bills by £118: dropping the temperature on the thermostat by one degree (worth £55 per year), using LED light bulbs only (£30), draft-proofing windows and doors (£25) and running the washing machine or dishwasher once less per week (£8).

At a national level, there are a number of political options for tackling the problem open to Boris Johnson’s government, such as scrapping the 5 per cent VAT rate on household bills, suspending environmental levies that fund renewable energy schemes, imposing a windfall tax on oil and gas firms operating in the North Sea and expanding the aforementioned discount schemes to more families.

Chancellor Rishi Sunak is being tipped to commit to give council tax rebates to households in bands A to C, with poorer households getting more money back, and unveil plans to offer a £200 discount on bills.

A government-backed loan scheme of that order would cost around £5bn to £6bn, well below the £20bn demanded by the energy industry, which has already been critical of the announcements trailed.

Dale Vince, the boss of Ecotricity, has called the measures “far too little, far too late”.

At least 28 British suppliers went bust because of the burgeoning crisis in 2021 and their surviving competitors have repeatedly urged the government to intervene as a matter of urgency to save them from the same fate.