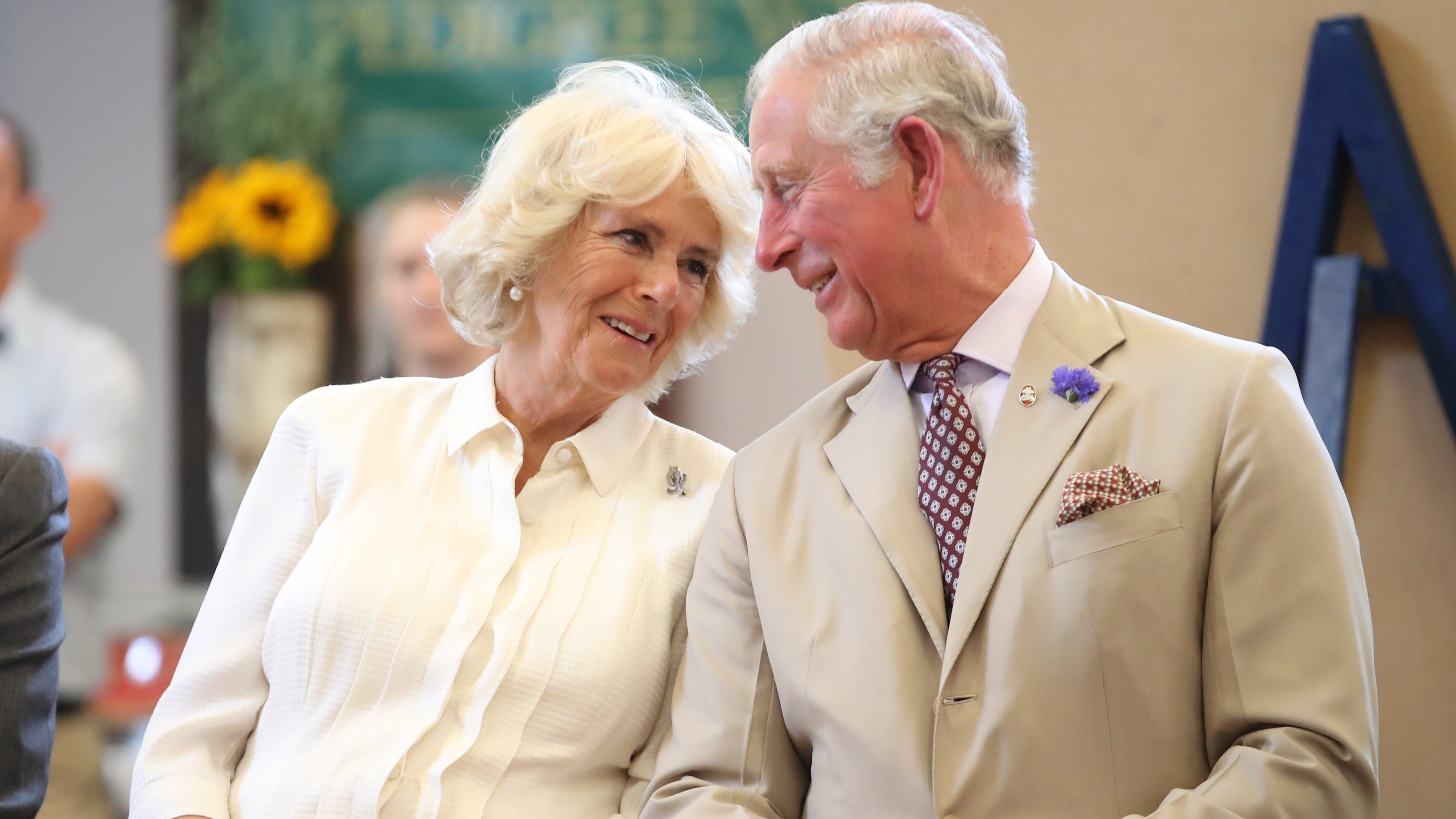 Throughout history, King has been such a masculine concept that the times a woman has ascended the throne in any European monarchy, she has done so because there was no male heir available. This was the case of Elizabeth II of England, for example, who only had one younger sister, Margaret, so she ended up being the only option to the throne after the death of her father, King George IV. At the time, Elizabeth was 22 years old and married to Philip of Greece, whom she never granted the title of king consort. “In all likelihood, she made this decision to legitimize herself as governor. In 1953, when she was crowned, society was even more macho than it is today and she knew that granting her the recognition of king consort would end up leaving her in the background as a monarch, ”explains the doctor of History Eduardo Juárez. The title that Philip held throughout 74 years of marriage was that of Duke of Edinburgh.

However, Elizabeth II wants her wife, Camilla Parker Bowles, Duchess of Cornwall, to be recognized as Queen Consort of England when her son Charles is crowned. The decision was made public last Saturday. Last November, a survey by the polling company YouGov found that only 14% of Britons agreed with that possibility. “With this appointment, the queen seeks Camila’s acceptance,” says Juarez. After the scandals that Camila and Carlos staged for years because of the romance they had while he was still married to Diana Spencer, public opinion and the tabloids positioned themselves on Diana’s side and Camila became the culprit for the princes’ marriage failure. . Now the queen hopes that with this appointment the reign of her son will be as far away as possible from any controversy.

“In Spain such a declaration would have been unnecessary, because in accordance with what the Partidas already established seven and a half centuries ago, the king’s wife will be called queen. But in England other criteria govern and perhaps that is why that declaration was necessary, ”says José Miguel de Mayoralgo y Lodo, ​​Count of Acevedos, from the Diputación de la Grandeza, an organization that brings together those who hold the main titles of nobility in Spain. .

According to article 57.1 of the Constitution “the succession to the throne will follow the regular order of primogeniture and representation, always preferring the degree closest to the most remote; in the same degree, the male to the female, and in the same sex, the older person to the younger. From this article we can deduce that if Princess Eleanor had had a brother, she would have lost her chances of reigning. The former Prime Minister José Luis Rodríguez Zapatero tried to modify this article of the Constitution, but the proposal did not go ahead, and neither did it in 2006 with Letizia’s second pregnancy.

The most recent case of a proprietary queen in Spain, as queens who are queens by right of succession and not by marriage are designated, is that of Elizabeth II. The heiress of Fernando VII was named queen at the age of three and the same day she turned 16 she married Francisco de Asís de Borbón, who was separated from the prerogatives inherent to the Head of State. “When a female reigns, her husband will have no part in the Government”, detailed Article 55 of the 1837 Constitution. “What was expected of Francisco de Asís is that he would do nothing more than impregnate the queen. Her figure was associated with that of a drone, as the male bee is called whose function is to fertilize the queen bee, ”Juarez adds.

In 1157 –676 years before Isabel II– Petronila de Aragón became queen of Aragón and married the Count of Barcelona Ramón Berenguer IV, who did not act as king either, although he did obtain government ownership since the queens in Aragon did not have the power to govern. At that time, the function of the queens of Aragon was solely to transfer power to the man, whether he was a husband or an heir son.

Regarding queen consorts, Juárez makes this note: “Women married to kings were recognized as queen consorts because, after all, they were in charge of engendering and carrying the future king for nine months, and that alone legitimized them.” José Miguel de Mayoralgo y Lodo explains to El PAÍS that the fact that women have the same legal status as their husbands was established by the Laws of Items of King Alfonso X the Wise, who established that the woman who married a king She was to be called queen even if she were of vile lineage, and she would retain that condition when she became a widow, as long as she did not marry another. “In the case of kings, the question leaves civil or private law and enters the sphere of public law. These aspects are regulated in the field of Constitutional Law, and I understand that its purpose is to delimit the competence that corresponds exclusively to whoever holds the title of Head of State”, Mayoralgo y Lodo argues.

But the main reason why there are hardly any consort kings, beyond official appointments and legal terminology, is that every effort was made to have a male child so that it would be him and not a woman who would inherit the crown. “Philip II, for example, married four times for the sole purpose of conceiving a boy. If it had not been for that, he would not have married Anne of Austria for the fourth time after the death of his third wife, Isabel de Valois, with whom he had his two oldest daughters, ”acknowledges Juárez. Another example of the deep-rooted custom that separates women from government are the chronicles that endowed Isabel I of Castile, better known as Isabel la Católica, with masculine attributes to justify her good work as queen. They referred to her as virago, a word used to say that a woman was as masculine as a man. Masculinity that was constantly highlighted to placate the doubts that the Castilians might have about being governed by a woman. During his reign, war conflicts were chained (twenty-two years of war against eight of peace), a circumstance that did nothing but magnify his good work in military operations.

The already mentioned Philip II, despite his inexhaustible efforts to have a male successor, had a very feminist gesture for the time by adding in the Hall of the Kings of the Alcazar of Segovia the portraits of the owner queens who had been ignored in the Segovian palace until then: Ermesinda, Adosinda, Sancha de León, Urraca I, Berenguela de Castilla, Isabel I and Juana de Castilla. In this room, in addition, he ordered to put a portrait of the Catholic Monarchs, but he preferred to leave out any image of his father, Carlos I, and his grandfather, Felipe el Hermoso, probably with the intention of underlining the Castilian character of the place in the that they were

Since Elizabeth II married her cousin Francisco de Asís de Borbón, Spain has not been in the position of having to choose how to officially name the queen’s spouse. But the fact that the current king of Spain only has two daughters as descendants indicates that the question can be raised again.