Skip to content
Home News “Why are you coming to the ER? Because I don’t have a pediatrician” | Radio Madrid | Hour 14 Madrid 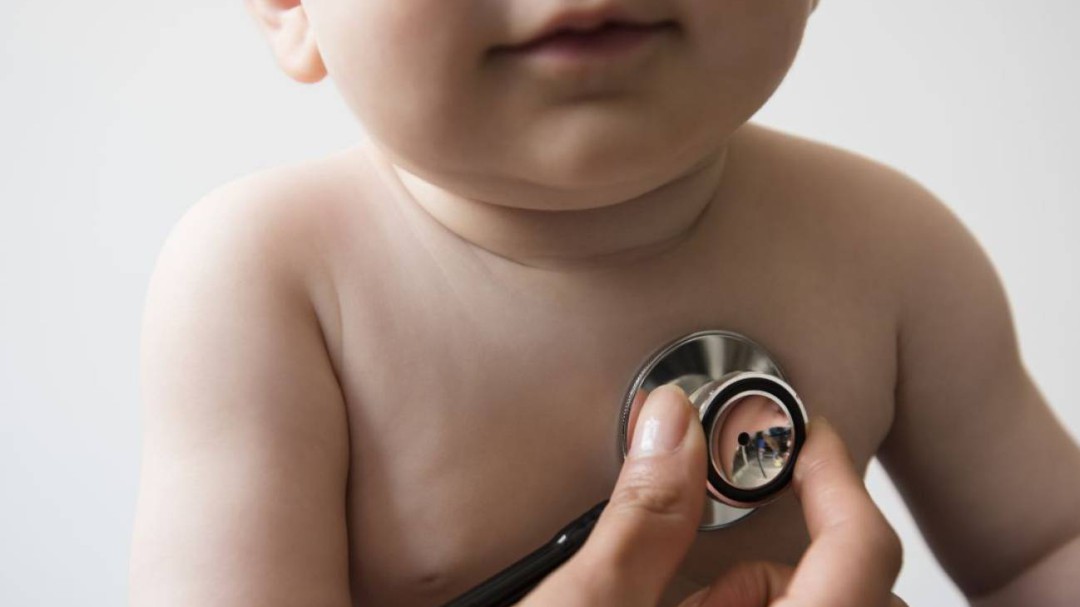 Why do you come to the emergency room? This is the question that Violeta has had to hear more than once this year. Two young children, urine infections and otitis ending in the Gregorio Marañón because in his health center there was no pediatrician. The family doctor treated her after several days with a fever, but “he did not dare to start the treatment because Mario was very young and we ended up in the emergency room for five hours.”

Ana, Violeta and María are part of the group of families from the Adelfas health center in the capital, in the Pacific, who have organized to demand that the Community of Madrid hire more pediatricians, because “in this whole area with two pediatricians and no cover leave or vacations is impossible “.

They denounce that they have been without a pediatrician in their health center for more than four months and that the way out they are given are the so-called “mirror consultations”, that is, if there is an emergency, they go to a pediatrician’s office in another center of health that ends up overloading your daily schedule. But they say the problem is not going to another health center, but it is not so easy to get it.

What is happening in this health center is just one example. “Getting an appointment is a lottery,” says María, but the worst thing is that they have no intention of covering that lack. We cannot depend on whether the pediatrician is on sick leave, on vacation or if they send you to another center. We are realizing that underneath there is a system that does not want to cover these losses “

Pediatricians who “flee” from Madrid to Toledo or Guadalajara

The Spanish Association of Primary Care Pediatrics (AEAP) he estimates that only in Madrid it would be necessary to hire 250 pediatricians to cover the lack of these professionals in health centers. “Putting a pediatric consultation at the door does not mean that there is a pediatrician on the other side,” says Concepción Sánchez Pina, president of the AEPAP and pediatrician at a Madrid health center. “Family doctors are very well prepared but not for seeing young children. They are best seen by pediatricians.

If there are no more pediatricians in Madrid, and he is blunt in his statement, it is not because there are no pediatricians, as the Ministry of Health assures, but because of the working conditions they are offered. “That is why they are fleeing from Madrid to Toledo or Guadalajara”

The Community of Madrid does not provide the data on how many paediatricians are missing to cover the demand, and refers to the Plan for the improvement of Primary Care in which it has been working for months and that on paper “proposes the creation of 1,222 places”.