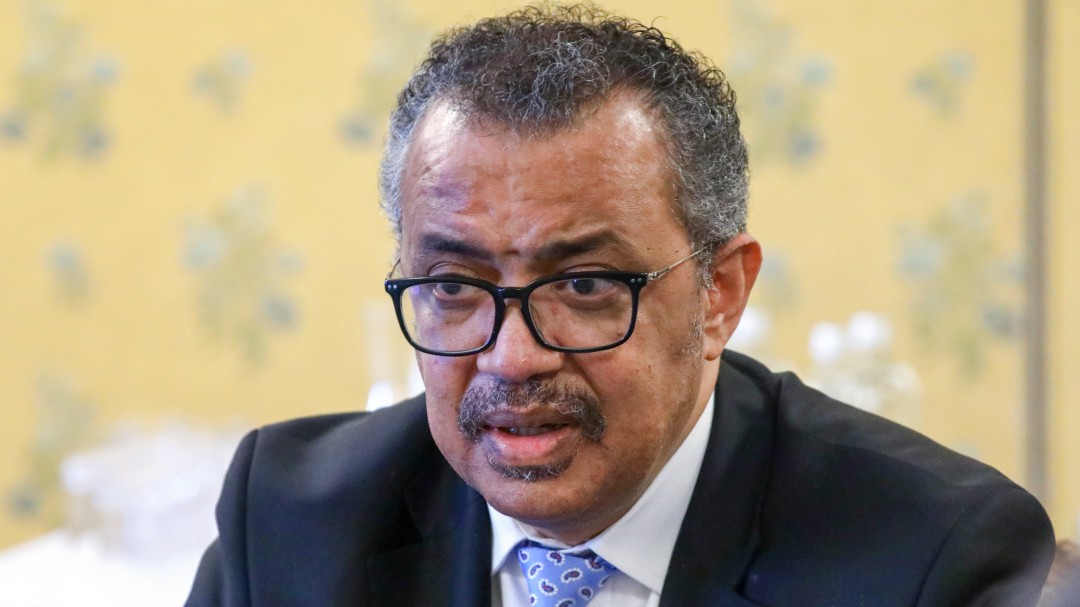 The World Health Organization (WHO) spoke out today against the drastic travel restrictions applied to southern Africa and called for decisions to be guided by science and that support be given to African countries, according to the office for Africa of this United Nations agency. “Travel restrictions may play a role in slightly reducing the spread of COVID-19, but they place a heavy burden on lives and livelihoods,” the WHO Africa office recalled in a statement.

“If restrictions are implemented, they should not be unnecessarily invasive or intrusive and should be based on science, according to the International Health Regulations (2005) that are mandatory,” the text adds.

The director of the WHO Africa office, Matshidiso Moeti, praised the “speed and transparency of the Governments of South Africa and Botswana” in “informing the world” of this new variant. “WHO stands with African countries that have had the courage to courageously share life-saving public health information, helping to protect the world against the spread of COVID-19,” Moeti added, according to the statement.

He also urged countries to “respect their legal obligations and implement science-based public health” because it is “crucial” that countries that share data receive support. “With the omicron variant already detected in various regions of the world, putting travel restrictions focused on Africa attacks global solidarity. COVID-19 constantly exploits our resignations,” Moeti stressed.

Since the discovery there has been a cascade of measurements

The discovery of this new variant of the coronavirus, identified as B.1.1.529 and baptized with the Greek letter omicron by the World Health Organization (WHO), was announced last Thursday by scientists and health authorities in South Africa, from samples taken between November 14 and 16.

At the same time, the 4 initial infections from Botswana and one in Hong Kong (China), from a traveler from South Africa, had already been identified.

Since Friday, other countries have also confirmed cases of the omicron variant such as Israel, Belgium (a case of a traveler from Egypt with no apparent ties to southern Africa), Australia, the Netherlands, the United Kingdom and elsewhere.

The new variant – of which, however, there are still very few confirmed cases in total – is characterized by an unusually high number of mutations, the impact of which has yet to be studied.

The WHO, when categorizing it this Friday as a risk variant, recognized, however, that some of these new mutations seem to suggest an even greater transmission capacity than previous variants.

Despite the limited information available (due to early detection), many countries, including the United Kingdom, the United States and the nations of the European Union, quickly announced drastic travel restrictions for the countries of southern Africa, measures that generated a strong unrest on the African continent.