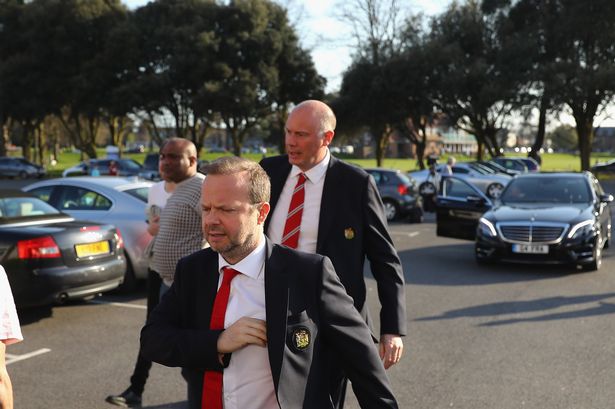 Change is in the air at Manchester United and it’s now being reported that the club’s head of corporate development, Matt Judge, has resigned.

Judge worked closely with Ed Woodward during the latter’s time as chief executive at Old Trafford. Woodward had become the club’s figurehead in the post-Ferguson era but the former investment banker delegated the negotiating of transfers and contracts to Matt Judge in 2016.

Here, MEN Sports examine what is known about him.

Judge joined the club in 2012 and has been involved in transfer and contract negotiations since 2016. Judge obtained a masters degree in economics and finance at Bristol University and pursued a 13-year career in investment banking before joining United.

How Judge describes himself

Judge was widely seen as the right-hand man to Woodward during his time as chief executive and was heavily involved in United’s recruitment. Judge was understood to be the man who sounds out agents and whether players want to come and often the point of contact representing both United players in negotiations over new deals and United players hold an interest in.

Transfers Matt Judge has overseen at Old Trafford to date