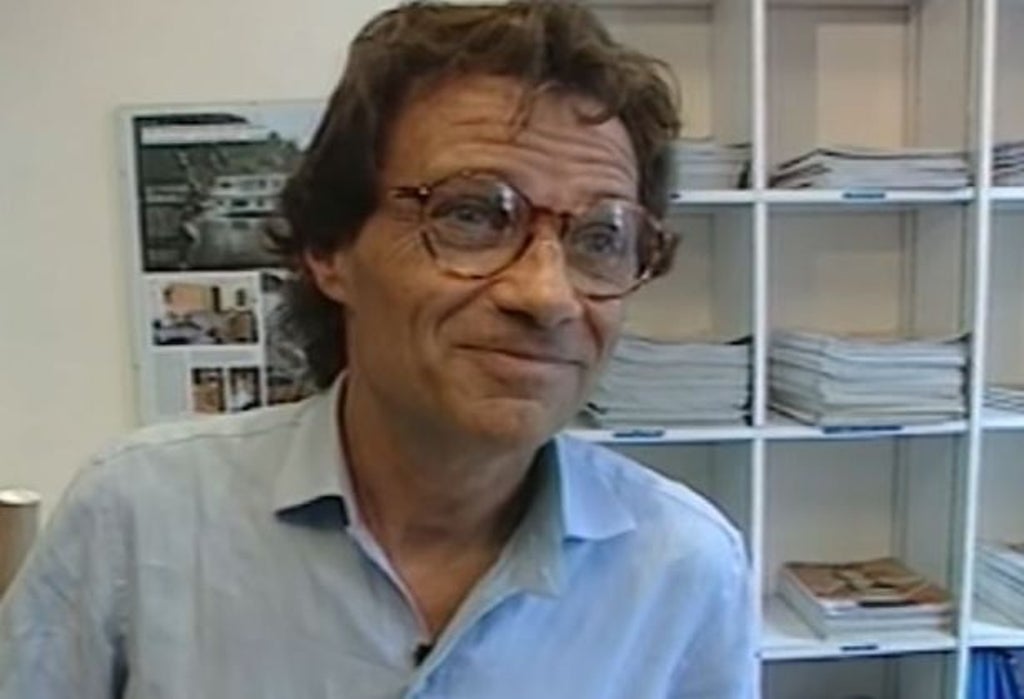 At the height of Jeffrey Epstein’s power, it is said he had three 12-year-old French triplets flown to him in the US as a birthday present.

On Saturday, the Parisian model agent alleged to have organized this most depraved of gifts was found dead in a prison cell while awaiting trial on charges of raping a minor.

Jean-Luc Brunel – who it is said to have trafficked more than 1,000 women and girls to Epstein – was discovered hung in his cell at the La Santé prison in the French capital.

The 76-year-old – once nicknamed the king of the catwalk – was there after being arrested in December 2020 following claims by Virginia Giuffre that he used her as a sex slave while she was still a minor.

The apparent suicide came days after Ms Giuffre agreed to a multi-million out-of-court settlement over her allegations of sexual abuse by Prince Andrew – claims he has always strongly denied.

It brought an end to the life of a man some have suggested was even more debased than his American billionaire friend; who is said to have systematically raped girls and women over three decades; and whose vast riches made him so apparently untouchable that frustrated French detectives trying to nail him had labeled him “the ghost”.

Who was Jean-Luc Brunel?

Paris-born Brunel was a model talent scout who rose to be boss of the Karin Models agency in the Seventies.

He is credited with helping turn the business into a fashion powerhouse, while discovering a number of supermodels including Christy Turlington and Milla Jovovich.

So renowned did his reputation become for making stars that young women, the model Desiree Gruber reportedly said in 1988, “starved themselves [to] parade for Jean-Luc Brunel”.

Jerry Hall, Sharon Stone, and Monica Bellucci were among the famous faces who had worked with him.

He met Ghislaine Maxwell in the Eighties who, in turn, introduced him to her partner, Epstein.

The pair, court documents suggest, bonded over a shared love of the high life and an interest in underage girls.

They appear to have come to an agreement that, while Brunel traveled the fashion globe, he would scour each city for girls he could groom for Epstein.

Not even the fact that Brunel was kicked out of the agency in 1999 – following a BBC report into abuse in the industry – could determine the pair. They simply set up a new business, MC2 Model Management, and continued in the same vein.

Soon after his friend’s death in July 2019, however, a French judicial inquiry into Brunel’s conduct was opened.

Evidence gathered part of that led to a warrant for his arrest –which was executed as he attempted to flee to Dakar, the capital of Senegal.

What was he accused of?

Dozens of models had accused Brunel of rape and sexual harassment by the time of his death. In one claim made in US court documents, it is said that MC2 was little more than a front for trafficking teenagers and young women.

Jerome Bonnouvrier, the celebrated French modeling impresario who died in 2009, is said to have told one journalist: “Jean-Luc is…a danger.”

Yet almost all of the accusations came from the Seventies, Eighties and Nineties – meaning they fell outside the 20-year limit for prosecuting sex crimes in France.

That is to say, Brunel – who was twice married and twice divorced – always denied any wrong-doing but, even if he had not, he could not have been prosecuted.

That was until Ms Giuffre came forward in 2019.

Responding to a new English-language plea for any victims of Brunel to come forward, she told authorities she had had sexual relations with him as a teenager.

“She said that she was raped by Brunel in the early 2000s, including in 2001,” an investigating source is quoted as saying.

It was the first time investigators had allegations they could actually prosecute. It was, said that same source, “a considerable breakthrough”.

It was this, indeed, that led to Brunel’s arrest at Charles de Gaulle Airport.

How did he die?

Brunel was found hanging in his cell by officers at La Santé prison, in Paris, at 1am on Saturday morning.

“A night patrol found his lifeless body” said an investigating source. “A judicial inquiry has been launched, and early evidence points to suicide.”

His own legal team have already supported this contention but insisted his action was not prompted by remorse or the fear of repercussions for what he is accused of doing.

“His decision was not driven by guilt, but by a deep sense of injustice,” they told Le Monde newspaper.

Yet the fact his death echoes so closely that of Epstein’s own – he too was found hung in a cell – could make it catnip for conspiracy theorists.

See also  DWP provides up to £156 each week for more than 400,000 people with these neurological conditions