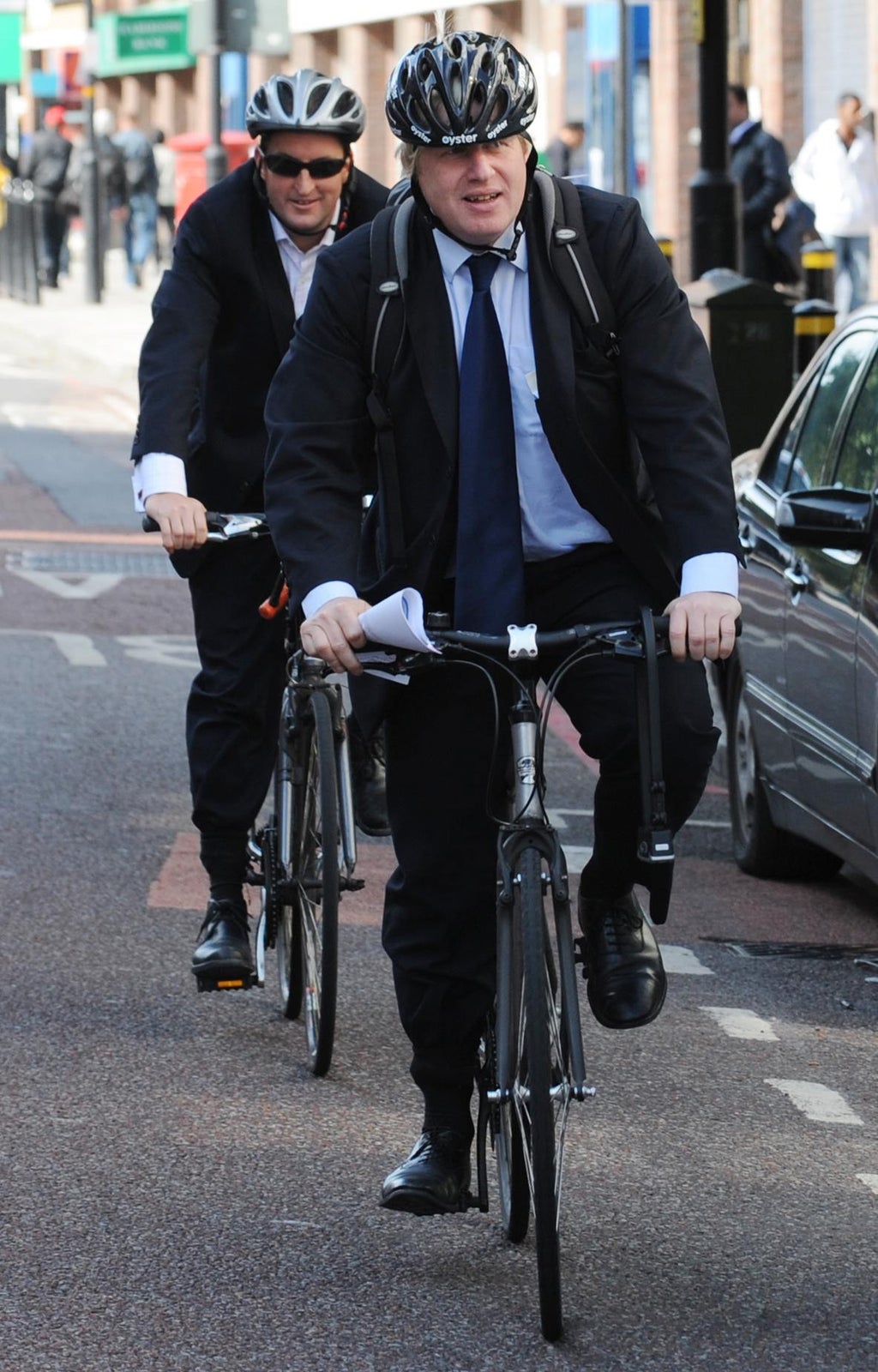 A former adviser to Boris Johnson and committed to the Remainer who was once critical of the prime minister’s political style, has become his director of communications in a Downing Street shake-up.

Guto Harri, who served as a key aide to Johnson while Mayor of London, takes over following the resignation of Jack Doyle.

Mr Harri was previously the BBC’s Chief Political Correspondent and returned to broadcasting in 2018, working for the free Welsh channel S4C.

Last year he resigned from GB News after a fight over him kneeling in the air during a debate on racism aimed at England’s soccer players.

Mr. Harri, 55, reportedly decided to leave the channel after it was suspended following backlash from viewers for his action.

Writing in the Sunday Times about his experience at GB News, the former broadcaster said: “I joined part-time but with ongoing commitment, because I liked and trusted those in charge and supported the broad vision.

“But the channel is fast becoming an absurd parody of what it claimed to be.

“Instead of defending freedom of expression and confronting the cancel culture, he has set out to replicate it on the far right.”

Born in Cardiff, Mr. Harri studied at Oxford University and then completed a postgraduate course in journalism at Cardiff University.

Between working for Johnson and GB News, he became communications director for News UK in 2012 in the aftermath of the wiretapping scandal.

In an alumni blog post on the Cardiff University website, Mr Harri described the role as a “shock to the system”.

“I am very proud of the role I played in allowing those people to return to being journalists and not be seen as hackers and corrupters of public life,” he wrote.

Harri said in the same post that he was “shocked, disappointed and possibly distraught” by Johnson’s leadership of the Leave campaign.

He said he had “very different views” on Brexit from his then-ex-boss and described leaving the EU as “a catastrophic act of self-harm for the UK”.

In the same year, Harri also attacked Johnson for a series of controversial comments that he said were doing “enormous damage” to his former boss’s political prospects.

He accused Johnson of “digging his own political grave” and warned that he would be “hugely divisive” as prime minister.

At the time, Johnson faced backlash from Conservatives for his claim that Theresa May’s Brexit strategy had put the UK in a “suicide vest” and he handed the detonator to Brussels.

Harri added that Johnson was “dragging us to a place where we think we can joke about suicide vests and we can have sexual incontinence.”

He told BBC Radio 4’s The Week in Westminster in 2018: “He was a great unifying figure at the end of my time with him when the Olympics were held in London.

“There were people left and right. He would not have been re-elected in a left-leaning city like London if he had not appealed to the left.

“Now it’s gone the other way. He has become more tribal, and tribal within the tribe, so he would now be, were he to become leader, a hugely divisive figure.”

Justin Thomas credits his experience for US PGA victory