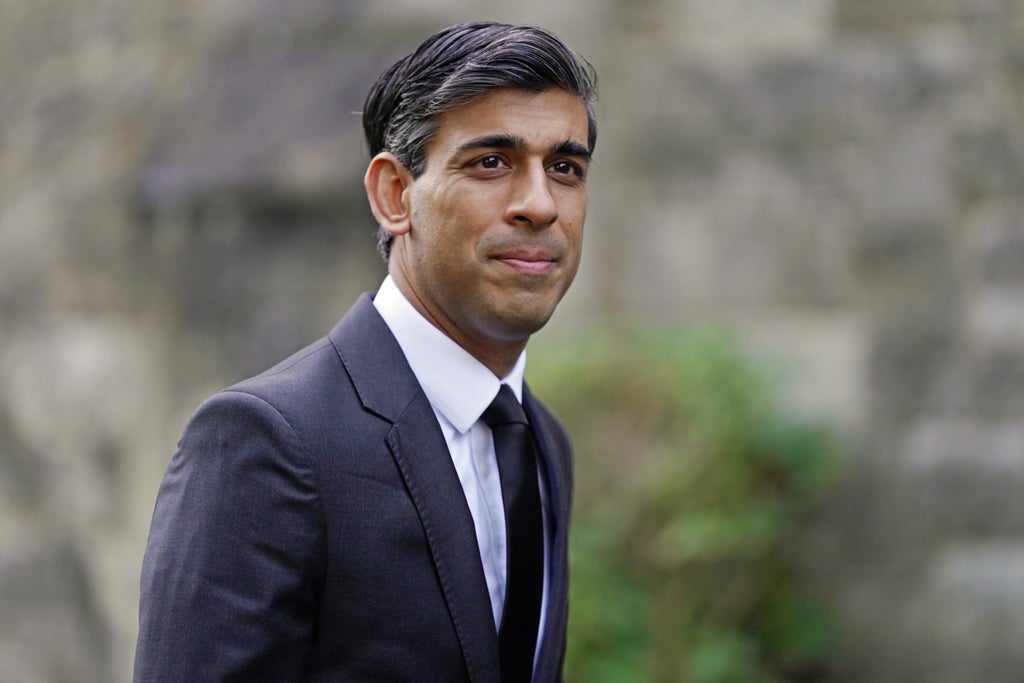 Mr Sunak unveiled the measures to the House of Commons after Ofgem, the UK regulator, announced that its energy price cap would have to be raised by a record-breaking 54 per cent in response to spiraling global gas prices.

He also said that every homeowner with a property graded in bands A to D would be entitled to a £150 council tax rebate, a measure intended to help out 80 per cent of homes in England.