Skip to content
Home News Who is eligible for help with energy bills and council taxes? 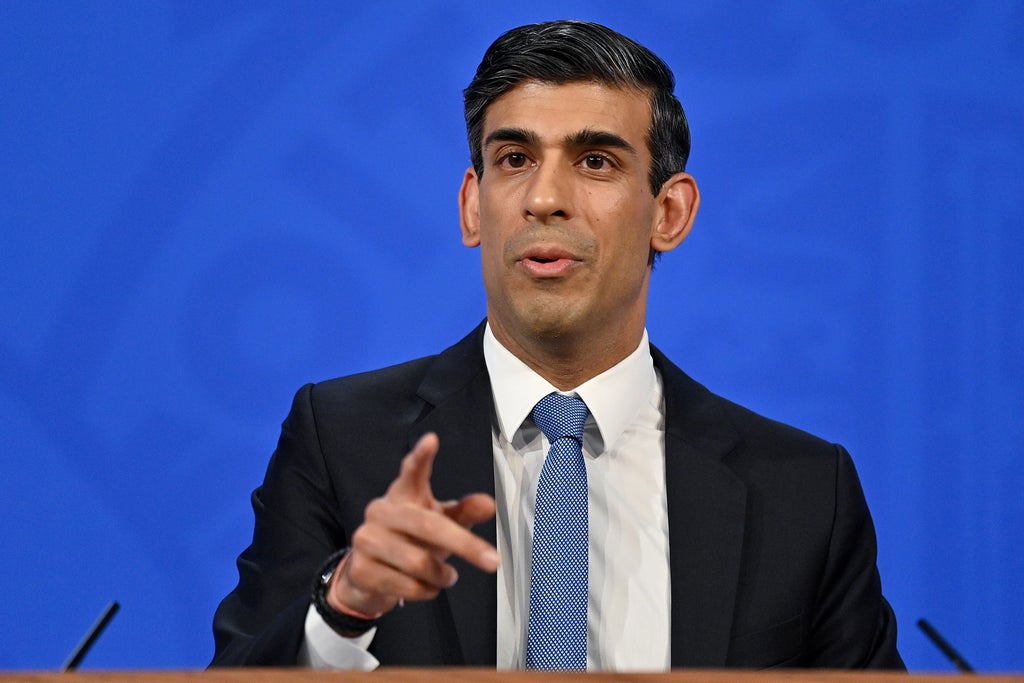 Mr Sunak unveiled the measures to the House of Commons earlier this month after Ofgem, the UK regulator, announced that its energy price cap would have to be raised by a record-breaking 54 per cent in response to spiraling global gas prices.

He also said that every homeowner with a property graded in bands A to D would be entitled to a £150 council tax rebate, a measure intended to help out 80 per cent of homes in England and for which homeowners do not need to apply.

Energy suppliers will simply apply the discounts automatically and the government will meet the costs.