Skip to content
Home News Where have monkeypox cases been reported in the UK? 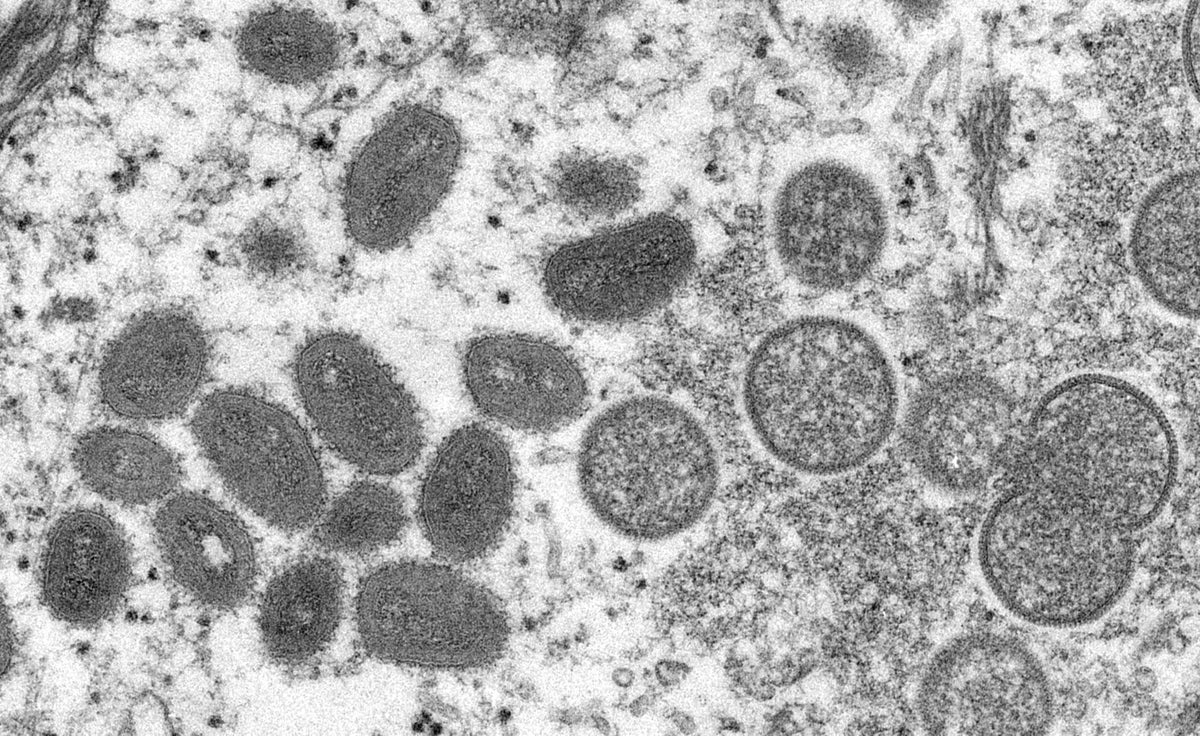 Monkeypox cases in the UK continue to rise, with infections now in quadruple figures.

As of Monday 27 June, there are 1,076 confirmed cases across England, Scotland, Wales and Northern Ireland.

The UK Health Security Agency (UKHSA) says the risk to the population remains low, but is asking people to be alert to any new rashes or lesions, which would appear like spots, ulcers or blisters, on any part of their body.

UKHSA said a “remarkable proportion” of the cases identified have been among gay or bisexual men who have sex with men.

Dr Susan Hopkins, chief medical adviser, said: “We are continuing to promptly identify further monkeypox cases in England through our extensive surveillance and contact tracing networks, our vigilant NHS services and thanks to people coming forward with symptoms.

“If anyone suspects they might have rashes or injuries on any part of their body, particularly if they have recently had a new sexual partner, they should limit their contact with others and contact NHS 111 or their local sexual health service as soon as possible, though please phone ahead before attending in person.”

At present, we know very little about the exact locations of those currently infected with monkeypox because the UKHSA stopped giving more precise geographical information as case numbers rose to avoid causing needless panic.

Having said that, its initial reports did give some more specific clues regarding the whereabouts of infections.

We do know that, of the first 302 cases in Britain, 287 were in England, 10 are in Scotland, three are in Wales and two in Northern Ireland.

On 7 May, the day health officials first confirmed an individual had been diagnosed with monkeypox in England, it was not mentioned exactly where the patient was located, but it was reported that they were observed at an expert infectious disease unit at the Guy’s and St Thomas’ NHS Foundation Trust in London.

Seven days later, the UKHSA identified two additional cases of monkeypox in London. The pair lived together in the same household and were said not to be linked to the previous confirmed case.

One of the cases received care at the expert infectious disease unit at St Mary’s Hospital, Imperial College Healthcare NHS Trust, also in London. The other case self-isolated as they did not require hospital treatment.

A further four cases of monkeypox were identified by the UKHSA on 16 May – three in London and one linked case in the north east of England.

It was at this point that the UKHSA announced it was launching an investigation to establish links between the latest four cases, who all appeared to have been infected in London. All four of these cases self-identified as gay, bisexual or other men who have sex with men (MSM).

By 18 May, another case was identified in London and one in the southeast of England, bringing the total number of monkeypox cases confirmed in England since 6 May to nine.

From 20 May, as daily case increases hit double figures, the UKHSA ceased its publication of the exact locations of cases.

It has, however, urged anyone with “unusual rashes or injuries on any part of their body” to immediately contact NHS 111 or their local sexual health service.

Since a notable proportion of the cases identified to date have been among people who are gay, bisexual and men who have sex with men, it is asking these groups in particular to be aware of the symptoms.

Health protection teams are also in the process of contacting people considered to be high-risk contacts of confirmed cases and are advising those who have been risk assessed and remain well to isolate at home for up to 21 days.

The UKHSA has also purchased supplies of a safe smallpox vaccine (called Imvanex, supplied by Bavarian Nordic) and this is being offered to identified close contacts of someone diagnosed with monkeypox to reduce the risk of symptomatic infection and severe illness.