Skip to content
Home News Where and when will Prince Philip’s memorial take place? 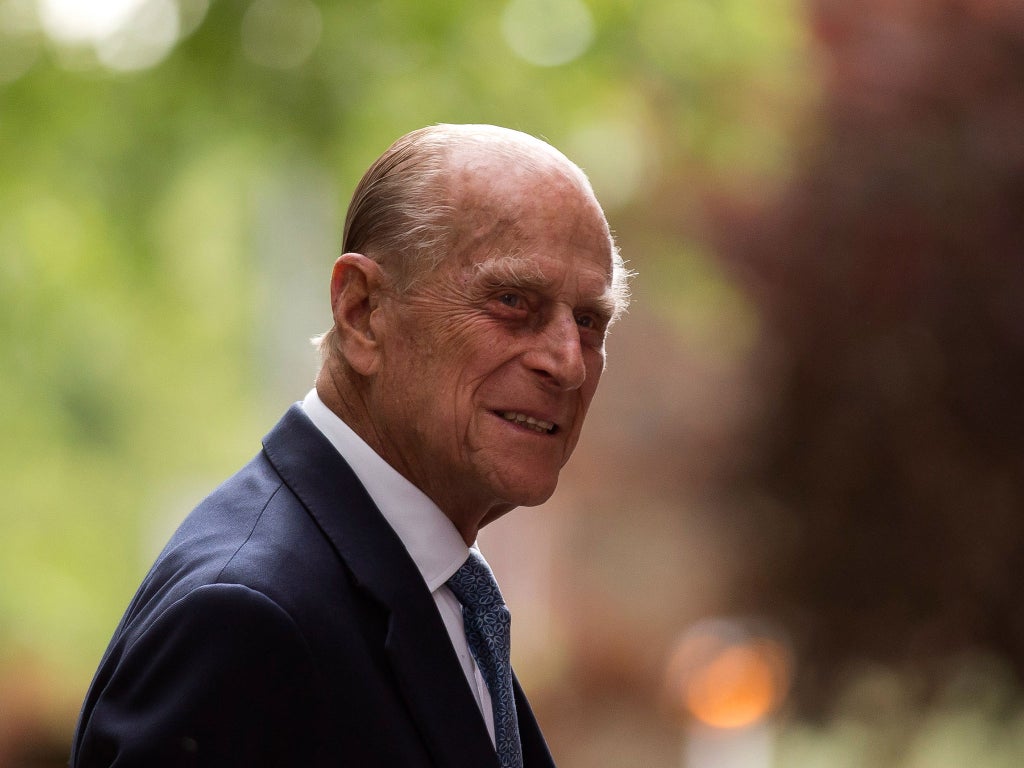 The first anniversary of the Duke of Edinburgh’s death will be marked with a memorial service to celebrate his life.

Prince Philip died on 9 April 2021 at the age of 99. However, the memorial will be held a few days before the actual anniversary date.

The service is expected to be attended by most senior members of the royal family, including the Queen – although this has not been confirmed – as well as their children, Prince Charles, Princess Anne, Prince Andrew and Prince Edward.

The Duke and Duchess of Cambridge are also set to be there, alongside Princess Beatrice, Princess Eugenie, Zara Tindall, Peter Phillips, Lady Louise Windsor and James, Viscount Severn.

Here’s everything we know about the memorial for the Duke.

Where will Prince Philip’s memorial be?

The Service of Thanksgiving to commemorate the Duke’s life will be held in Westminster Abbey.

According to the abbey’s website, Philip had a long association with Westminster Abbey. It was there that he married Princess Elizabeth on 20 November 1947, before she ascended the throne in 1952.

Throughout their marriage, the Duke and the Queen also celebrated their Silver, Golden and Diamond wedding anniversaries with services in the Abbey.

Philip was also president and chairman of the Westminster Abbey Trust, which was set up in 1973 to raise funds for the Abbey’s exterior restoration.

The memorial will be held on Tuesday 29 March.

The Duke’s funeral was held on 17 April 2021. In December, Buckingham Palace announced that the Service of Thanksgiving would take place in the spring of 2022.

The Palace said at the time: “The Queen has agreed that a Service of Thanksgiving for the life of His Royal Highness The Prince Philip, Duke of Edinburgh, will take place in the spring of 2022 at Westminster Abbey.”

Where can I watch Prince Philip’s memorial?

The program will be presented by BBC news anchor Huw Edwards, who also led the coverage of the Duke’s funeral.

It will become available to watch on BBC iPlayer shortly after its broadcast.

What will happen during Prince Philip’s memorial?

According to the BBC, the service will feature “readings and music close to the Duke’s heart”.

The Band of the Royal Marines will provide music before and after the service, in recognition of the Duke’s long relationship with the Armed Forces.

During the service, music will be provided by Westminster Abbey and the Chapel Royal Choirs.

How many people will attend Prince Philip’s memorial?

Aside from most senior members of the royal family, the event, which is by invitation only, will be attended by more than 500 representatives of the Duke’s patronages and charities.

These representatives will reflect “the breadth of causes and charitable interests championed by His Royal Highness”.