Skip to content
Home News When will the La Palma volcano go out? What must happen 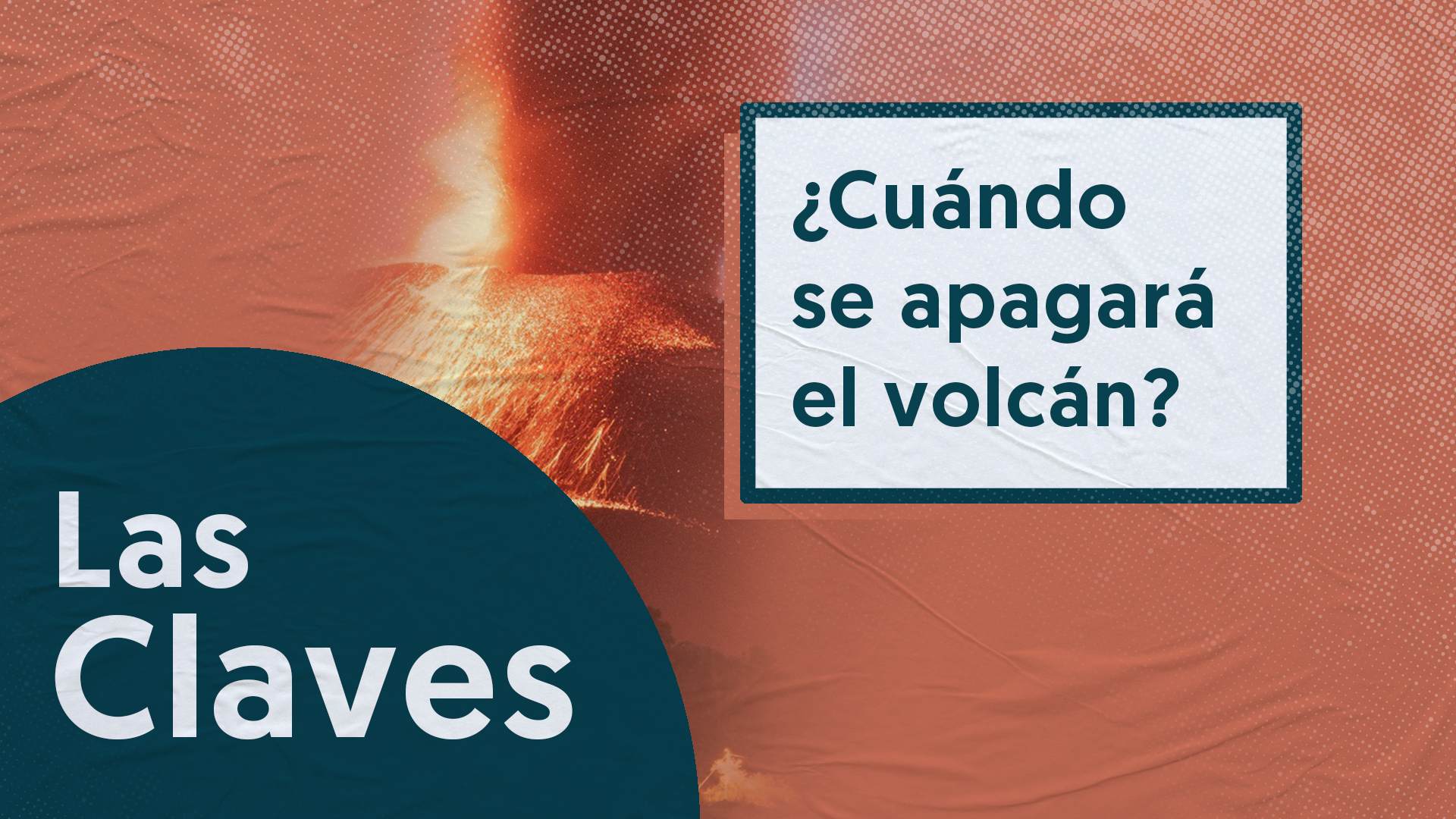 When will the volcano go out? Two months after the eruption of the La Palma volcano, it is the question most people ask themselves. Experts, like the first day, insist that strombolian volcanoes are unpredictable. It is therefore impossible to guess when it will end. But there is parameters that will give us clues When the beginning of the end begins Our colleague María Moreno tells us how many and what they are.

Seismicity, tremor, deformation of the terrain, sulfur dioxide emissions… These are the terms that will determine what many are waiting for: the moment when the volcano can be declared off. The geologists of the National Geographic Institute (IGN) Rubén López and Stavros Meletlidis tell us how will the process be and When will we know that we are in the situation before everything began, on September 19.

“As long as there is music there will be dancing“

The La Palma volcano is, they say, like a soft drink opened two months ago: it is losing gas, but bubbles are still rising. “There is still imbalance downstairs and it continues to inject magma. What we call system music. And while there is music there will be dancing“explains López.

When will the volcano go out?

There are several clues that indicate that the volcano is fading. These are the parameters that volcanologists measure every day and one of the most important is the seismicity, the earthquakes that wake up almost everyone on the island and that now seem to be relaxing.

The tremor It is included within the seismicity and is described as the vibration that the conduit has. “There will come a time when no material comes out and we can talk that the eruption is ending,” says volcanologist Rubén López. The tremor recently reached zero, but he recovered.

“We are in fairly stabilized parameters“

The deformation It is another parameter that can indicate that the volcano is getting tired. To understand the concept, it is possible to imagine the volcano as a balloon into which the lava enters from below, swells and deforms. And so it can be a long time, as it happened in El Hierro. The crucial thing is not that you lose weight, but that you stop gaining weight. Something that, according to the expert, is being fulfilled: “We are in fairly stabilized parameters.”

On the other hand, gases they are a good indication to take into account. The volcano not only expels lava, but also sulfur dioxide. Right now up to 20,000 tons a day, but it has to go down to 500 so we can talk about the beginning of the end

It will not disappear either linearly or progressively. The volcano will have Comings and goings until one day the levels stop in their tracks on a date impossible to establish.

But something that can be anticipated is that we will not know that it has stopped its activity until much later, maybe even weeks. “It will have to be a consensus among scientists on what day can we determine that it was the day of extinction, “adds López.

See also  I'm a Russian American. I know you all want to ask me the same question — so here's the answer

“I have the same desire to announce the Fat Christmas”, shares the volcanologist Stavros Meletlidis, in a reflection of the desire of many palm trees,