Skip to content
Home News When love leaves, the settlement remains: this is how the shields of the best managers in Spain are negotiated | Business 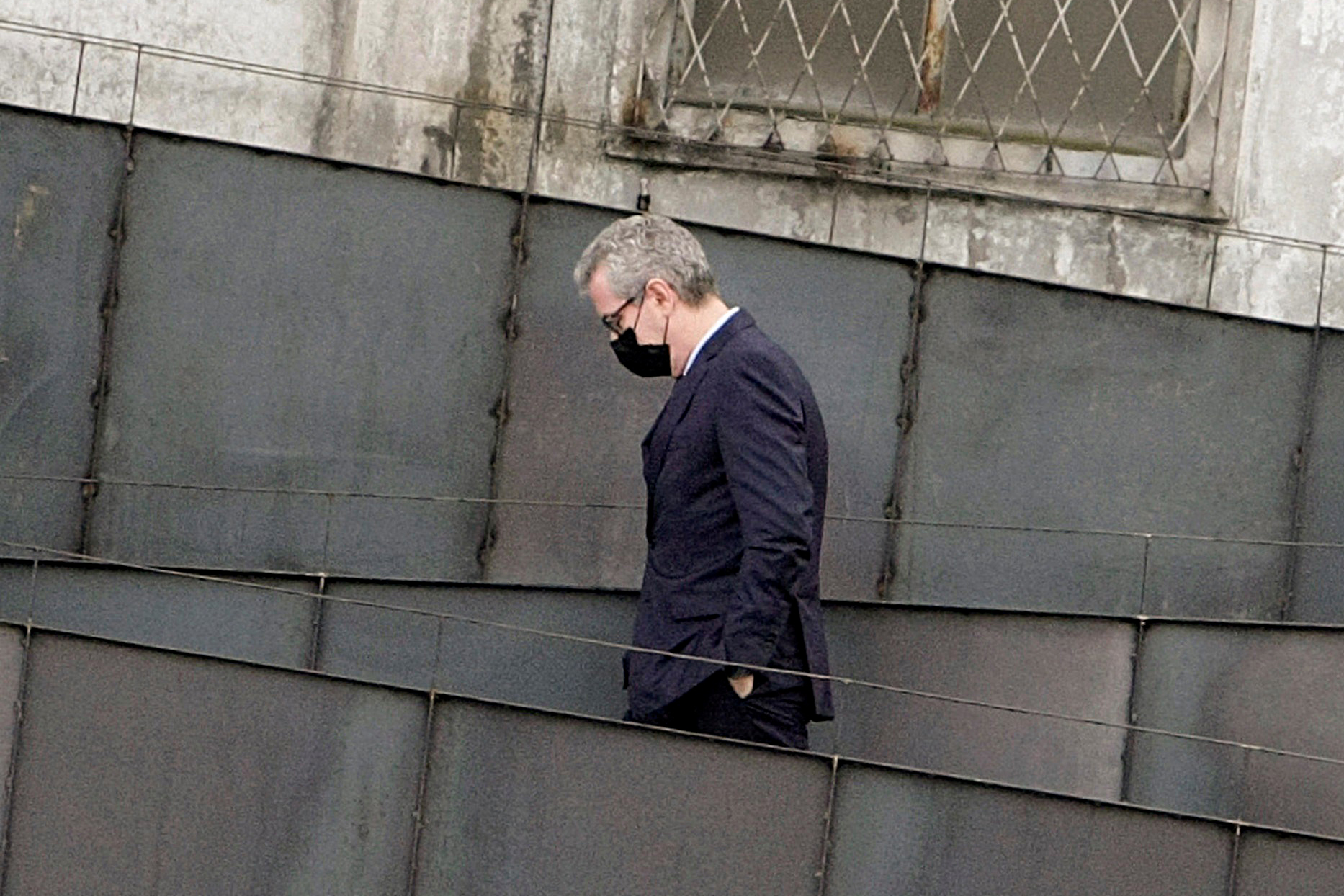 It has been one of the news of the business year. Pablo Isla will leave Inditex next March and will be replaced by Marta Ortega in the presidency of the company, as announced by the textile sector giant on Tuesday. And you don’t leave empty-handed. Upon leaving, Isla accumulates shares valued at about 55 million euros, a pension plan of an additional nine million and can receive compensation of up to two years’ salary, according to the data provided by the listed company to the National Market Commission de Valores (CNMV).

Golden farewells like this are not remembered in one afternoon. The calculation of bonuses, salaries, retirement plans or compensation are only the visible consequence of negotiations that are simmering. In this process, lawyers play an important role, defining in advance what will happen if objectives are not met, the bonuses to which the high command will be entitled or under what conditions the company will leave, voluntary or not.

Eduardo Peñacoba, partner in the Simmons & Simmons labor area, comments that the negotiation of this type of contract is becoming more and more common, where everything is measured to the millimeter. “It is normal for us to help negotiate protection against extinction (shielding), the typical agreements such as post-contractual non-competition, the duality of links in the event of an appointment as a member of the board of directors, retention agreements and signing (hiring bonus), as well as the design of the remuneration formulas ”, the expert mentions.

Typically, the initial conversations between the institution and the future manager have a friendly tone. However, sometimes an excess of arrogance “can exhaust an employer’s patience,” warns the lawyer. In his experience, “it is not strange to see a bad start in relationships due to an excess of aggressiveness in negotiating the contract and its conditions.”

See also  Emma and the other narco ladies: 'El Bombón asesino' and the informants: the controversy behind Anabel Hernández's book

But what kind of contract does the president of a large company have? Are you just another employee? Not quite. First of all, a senior manager, such as a CEO or a managing director, is, legally, just another worker. Of course, of a special nature. The Workers’ Statute does not apply to them, but rather a Royal Decree of 1985 promulgated ad hoc.

The CEOs, on the other hand, have “a commercial relationship,” explains Eva Hernández Velasco, partner responsible for labor at Alemany, Escalona & De Fuentes. Consequently, it is common for their rights and duties to be detailed in a service provision contract, which must be approved by the council.

One of the thorny points of these contracts is the non-competition pact, by which the manager who leaves the firm agrees not to sign for other companies in the sector within a reasonable time frame, which cannot exceed two years.

Enrique Ceca, partner and director of the Ceca Magán labor area, points out that these types of ties are common because managers “have knowledge of the business and its strategy and are in constant relationship with customers and suppliers.” A valuable information that does not interest that it falls into the hands of the competitors.

But keeping these heavy hitters at home is worth money. The law does not say how much and is limited to mentioning an “adequate compensation”, a generic formula that, again, opens the door to negotiation of each case. The companies value the “geographical, temporal and functional breadth of the restriction,” says Ceca. For her part, Eva Fernández adds that “an advanced age can make it difficult to reincorporate” the outgoing manager, so it can be a factor in the balance to ask for more money.

The compensation for non-competition can be paid “once the contract is terminated, with 50% of the salary during the duration of the restrictive agreement being a fairly reasonable range,” says the Ceca Magán partner. Or, on the contrary, compensation can be paid for the duration of the relationship, being acceptable “at least 15% or 20% of the total annual remuneration”. For the lawyer, the most suitable is a mixed system.

Another point of conflict arises when a senior manager (employment relationship) is promoted to executive director (commercial relationship), a leap that leaves the status of worker in limbo of the one who leaves the position of director. Here is produced what lawyers identify as the bond theory, whereby “when a person performs administrative activities, and at the same time, senior management tasks in the same company, the relationship is not labor, but commercial,” he points out. Pilar López, Vaciero’s labor law partner.

And as workers that they are, top managers can be fired. López remarks that the law “provides that the employer can terminate the senior manager’s contract through dismissal based on a serious and culpable breach of the same.”

Again, the Royal Decree of 1985 does not include examples of what acts can justify the expulsion of a CEO. It is only possible to assess whether “good contractual faith” is violated or “mutual trust” is broken, highlights the expert from Vaciero. Breaking a non-concurrence or confidentiality agreement, for example, may be cause to terminate the relationship. Also those attitudes that, being reiterated, bring “economic or reputational damage to the company”, as long as there are no doubts about “the manager’s intention to breach,” adds the lawyer.

Using the business card for personal expenses, leaking information to third parties or hiring related suppliers at prices below the market may be reasons to file a senior manager, lists Enrique Ceca, managing partner of Ceca Magán’s labor area. To draw the red lines, it is common for contracts to include a clause “that regulates the disciplinary regime, or that refers to what is established in the Workers’ Statute,” says the expert. For his part, Eduardo Peñascoba, partner in the Simmons & Simmons labor area, sums it up in that “a senior manager is subject to the same disciplinary rules as a worker with an ordinary employment relationship”, but with “a level of demand and rigor higher”.