Skip to content
Home News When is World Cup group stage draw? Date, start time and who can still qualify? 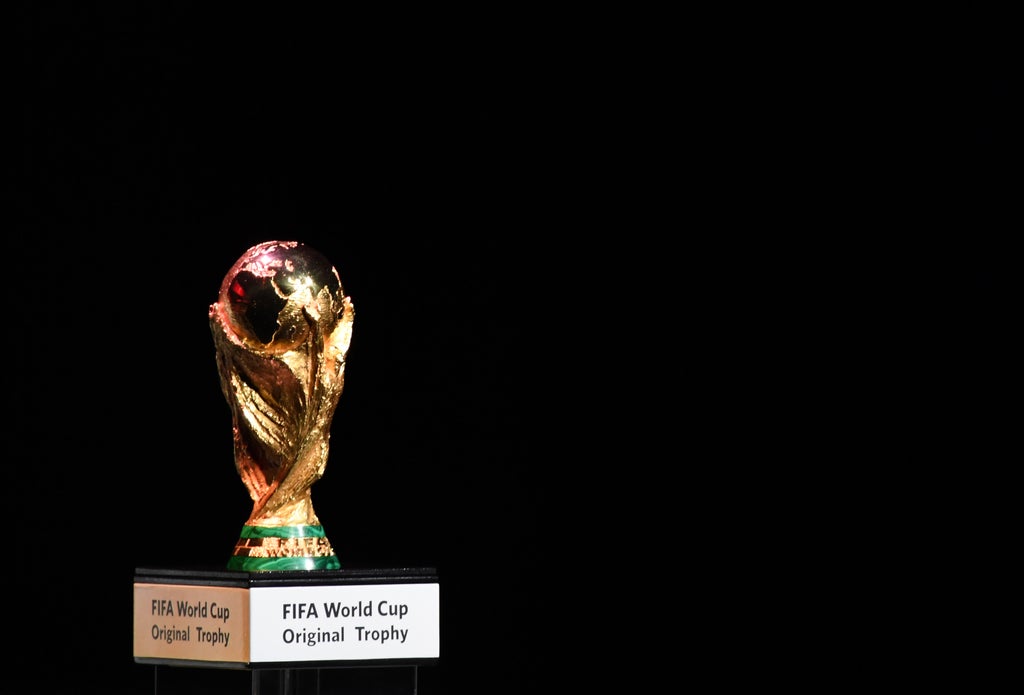 England have already secured their place at the tournament, which is being played in November and December instead of its usual summer slot to avoid the intense heat in Qatar.

The awarding of the World Cup to Qatar 12 years ago was contentious and human rights organizations such as Amnesty International have raised concerns about the treatment of migrant workers in the country.

Teams such as Denmark and Germany highlighted human rights abuses after qualifying for the tournament, and there are still several more places up for grabs ahead of the conclusion of the World Cup qualifiers this week while some play-offs will not take place until after the draw .

Here’s everything you need to know ahead of the World Cup draw.

When is the World Cup drawn?

There will be Fifa live stream while the BBC will also broadcast the ceremony.

Who can still qualify?

The Uefa World Cup play-off semi-finals will take place on Thursday 24 March and the play-off finals taking place on Tuesday 29 March. That is with the exception of Ukraine’s group, with either Wales or Austria facing either Ukraine or Scotland in a match that is set to take place in May or June.

Ecuador, Uruguay, Peru, Chile and Colombia are competing for the two final automatic qualification spots and one inter-continental play-off place, with that team facing the nation who comes out from the Asian qualifiers.

The CAF World Cup play-offs will take place across Thursday 24 March and Friday 25 March. There are five spots up for grabs so the winners of the following ties will qualify.

Three automatic spots are up for grabs with Canada leading the United States and Mexico in the race. It looks like one of Panama or Costa Rica will advance to the inter-continental play-off where they will play the winner from the OFC route.

With Iran and South Korea already secured automatic qualification from Group A, they will be joined by two of Saudi Arabia, Japan and Australia from Group B. The third placed teams from Group A and Group B will play in a play-off to see who will advance to an inter-continental play-off against the fifth-placed team from Conmebol.

Oceania is the only continent without an automatic qualifying spot so they will have to rely on the inter-continental play-off path. New Zealand are favorites ahead of the play-off tournament in Qatar this week with the winner facing the fourth-placed team from the Concacaf qualifiers.