Skip to content
Home News When is the next election, who are the potential candidates and will Donald Trump run? 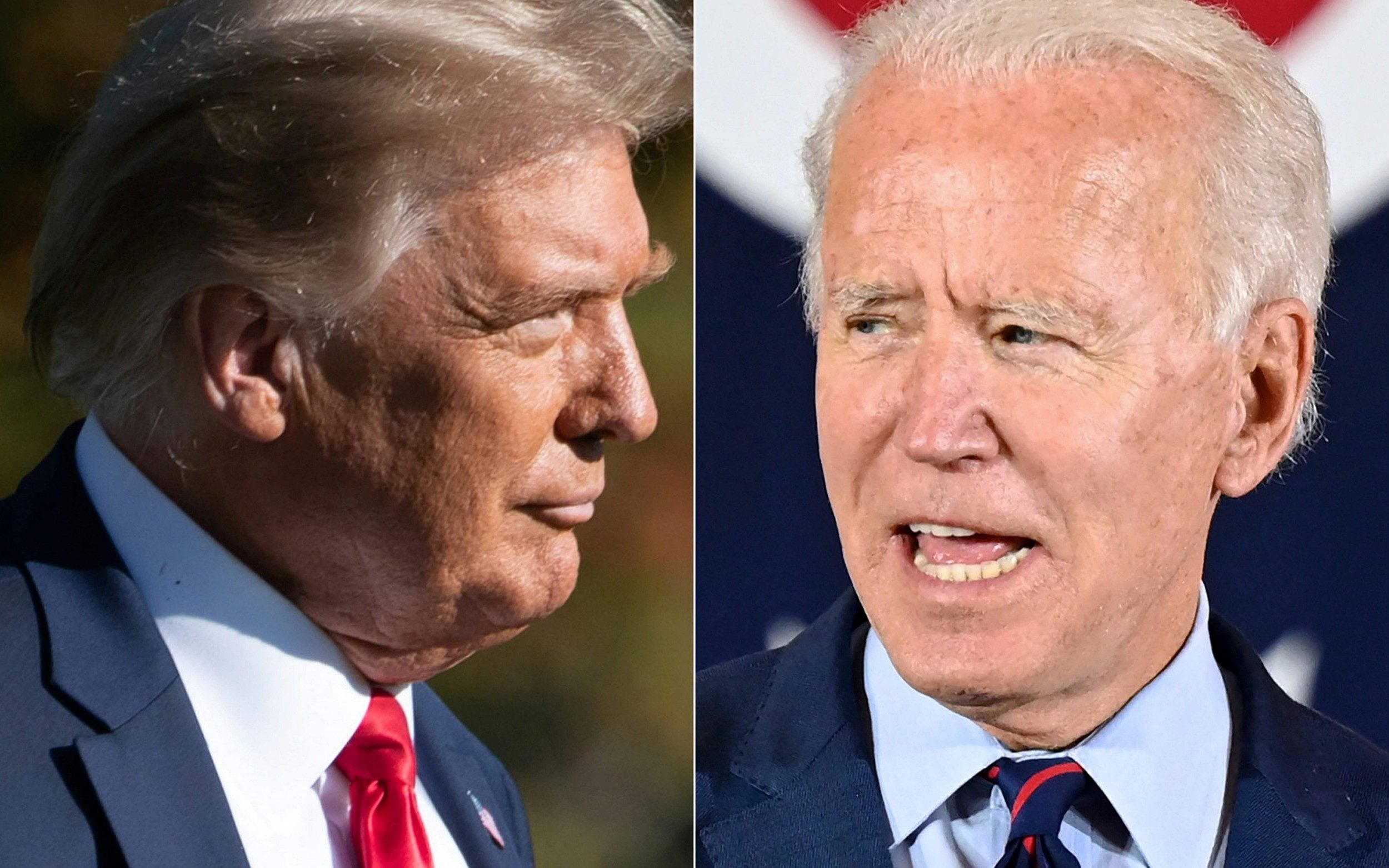 Although two years away, the next US presidential election is already gearing up – with a range of names already in the mix.

Both Republican and Democrat potential candidates for 2024 are preparing themselves for their shot at the White House.

Joe Biden, the 46th US President, has already announced that he intends to run for his second term – but who will he be running against in the upcoming race?

According to a 2021 CNN poll, only 48 per cent of Democrat voters want President Biden to run for office again – with both his age and current lack in popularity prompting voters to speculate who else could run in the 2024 election.

From rumors about Hillary Clinton making a political comeback, to two of Donald Trump’s former employees potentially launching their own bids, the Republican and Democrat parties could both throw up surprise candidates.

Let’s take a closer look at the format of the US election and potential candidates for 2024.

When is the next US election?

The American presidential elections are always held on the Tuesday after the first Monday in November.

The next US presidential election will be held on Tuesday November 5, 2024. Under Article II of the US Constitution, each presidential term must last four years.

It will be the 60th quadrennial election and the first one since the 2020 census reapportionment – also known as redistricting.

Redistricting refers to the redrawing of the boundaries of congressional and state legislative districts. Occurring every decade, it happens post-census, to reflect any changes in the population.

Districts can either gain or lose population, altering an individual’s impact electorally. Those in a district with a larger population have less of a say than a voter in a sparsely populated district.

Each party is set to hold a national convention, with tradition stating that the President party goes second.

The conventions will see delegates of each party select their nominee for president and vice president.

On January 7 2022, a spokesperson for the Republican National Committee announced that four potential host cities had been chosen for the 2024 convention: Milwaukee, Nashville, Pittsburgh and Salt Lake City.

Milwaukee was the host city for the 2020 Democratic National Convention, with itself and Pittsburgh both located in swing states (Wisconsin and Pennsylvania).

Nashville and Salt Lake City are state capitals of Tennessee and Utah – both of which are traditionally Republican states.

On February 4, 2022, Pittsburgh’s committee announced that its bid had been eliminated from further consideration.

Tom Barrett, the mayor of Milwaukee, has said he is open to the city hosting either party’s conventions in 2024.

The American presidential elections are always held on the Tuesday after the first Monday in November.

During the 2020 presidential election, a record number of people cast their ballots by post ahead of election day.

Under the Electoral Count Act, states must finally resolve any issues or controversies over the selected electors of the Electoral College – a body of people representing the US states who formally cast the votes for the election of the president and vice president.

These meetings take place to formally vote for the president and vice president.

The number of states that forbid faithless electors – those that choose to vote for another party than they pledged – is subject to change.

Before a joint session of Congress, all the votes in the 2024 presidential election will be counted, with the president of the senate (presumed to be Vice President Kamala Harris) formally announcing the result.

The president-elect will be formally sworn into office.

Who could run in the next US election?