Skip to content
Home News When is the best time to exercise? 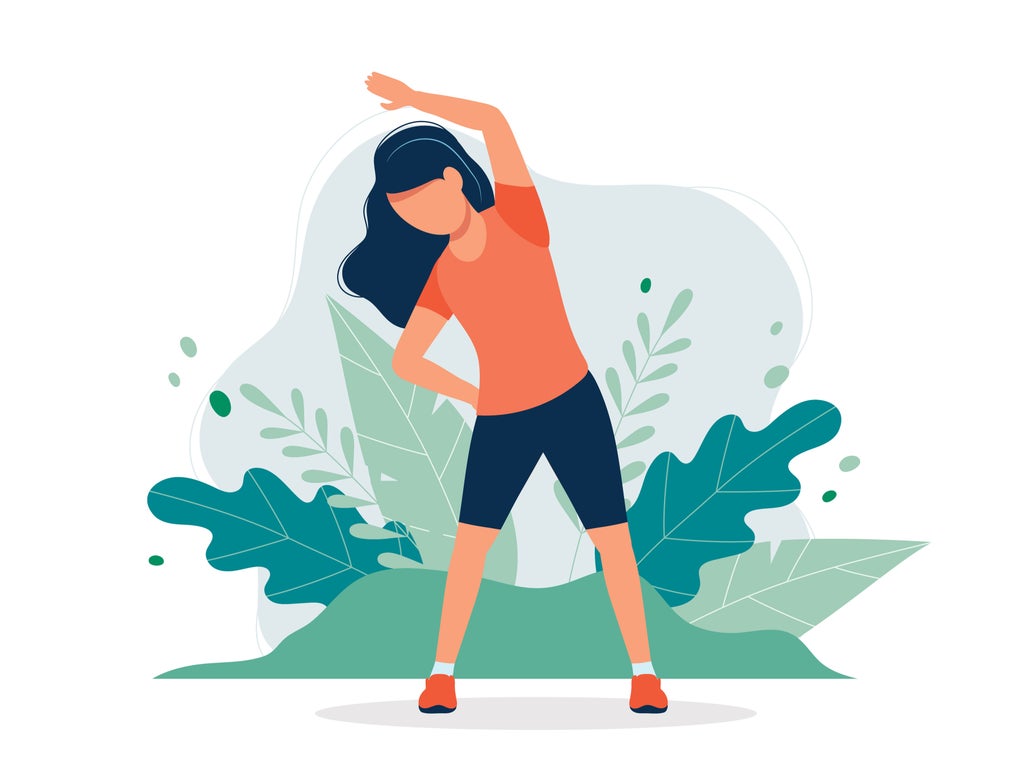 Morning exercise has very different effects on metabolism than the same workout later in the day, according to an ambitious new animal study of exercise timing. The study, which involved healthy lab mice jogging on tiny treadmills, mapped hundreds of disparities in the numbers and activities of molecules and genes throughout the rodents’ bodies, depending on whether they ran first thing in the morning or deeper in the evening.

Many of these changes related to fat burning and other aspects of the animals’ metabolisms. Over time, such changes could substantially influence their disease risks and well-being. And though the study featured rodents, its findings likely have relevance for any of us who wonder if it is better to work out before work, or if we might get as much – or more – health benefit from after-hours exercise.

As anyone with a body knows, our internal operations and those of almost all living creatures follow a well-orchestrated and pervasive 24-hour circadian rhythm. Recent studies in animals and people show that almost every cell in our bodies contains a version of a molecular clock that coordinates with a broader, full-body timing system to direct most biological operations. Thanks to these internal clocks, our body temperature, blood sugar, blood pressure, hunger, heart rate, hormone levels, sleepiness, cell division, energy expenditure and many other processes arise and slow in repeated patterns throughout the day.

These internal rhythms, while predictable, are also malleable. Our internal clocks can recalibrate themselves, research shows, based on complex cues from inside and outside of us. In particular, they respond to light and dark but are likewise affected by our sleep habits and when we eat.

Recent research suggests that the time of day that we exercise also tunes our internal clocks. In past studies in mice, running at different hours affected the animals’ body temperatures, cardiac function and energy expenditure throughout the day and altered the activity of genes related to circadian rhythm and ageing.

Results in people have been inconsistent, though. In a small 2019 study of men who joined an exercise program to lose weight, for instance, those who worked out in the morning shed more pounds than those exercising later in the day, even though everyone completed the same exercise routine. But in a 2020 study, men at high risk for type 2 diabetes who began exercising three times a week developed better insulin sensitivity and blood-sugar control if they worked out in the afternoon than in the morning. Those results echoed similar findings from 2019, in which men with type 2 diabetes who worked outly intense first thing in the morning showed unexpected and undesirable spikes in their blood-sugar levels following the exercise, while the same workouts in the afternoon improved their blood- sugar control.

Few of these studies ventured deep beneath the surface, though, to look into the molecular changes driving the health and circadian outcomes, which might help to explain some of the discrepancies from one study to the next. Those experiments that did examine exercise’s effects on a microscopic level, usually in mice, tended to concentrate on a single tissue, such as blood or muscle. But scientists who study physical activity, metabolism and chronobiology suspected the impacts of exercise timing would extend to many other parts of the body and involve intricate interplay between multiple cells and organs.

So, for the new study, published this month as the cover article in Cell Metabolism, an international consortium of researchers decided to try to quantify almost every molecular change related to metabolism that occurs during exercise at different times of day. Using healthy, male mice, they had some jog moderately on wheels for an hour early in the day and others run the same amount in the evening. An additional group of mice sat on locked wheels for an hour during these same times and served as a sedentary control group.

Beginning about an hour after the workouts, researchers took repeated samples from each animal’s muscle, liver, heart, hypothalamus, white fat, brown fat and blood and used sophisticated machinery to identify and enumerate almost every molecule in those tissues related to energy usage. They also checked markers of activity from genes related to metabolism. Then they tabulated totals between the tissues and between the groups of mice.

Interesting patterns emerged. Since mice are nocturnal, they wake and grow active in the evening and prepare to sleep in the morning, a schedule opposite of ours (unless we are vampires or teenagers). When the mice jogged at the start of their active time – equivalent to morning for us – the researchers counted hundreds of molecules that increased or dropped in number after the exercise, and that differed from levels seen in mice running closer to their bedtimes or not exercising at there.

Furthermore, some of these changes occurred almost identically in different parts of the body, suggesting to the researchers that various organs and tissues were, in effect, communicating with one another. The rodents’ muscles and livers, for instance, shared many molecular changes when the animals ran in their morning, but fewer when they jogged soon before bed.

“It was quite remarkable” to see how extensively exercise timing affected the levels and activities of so many molecules throughout the animals’ bodies, says Juleen Zierath, a professor of clinical integrative physiology at the Karolinska Institute in Stockholm, Sweden, and executive director of the Novo Nordisk Foundation Center for Basic Metabolic Research at the University of Copenhagen, who oversaw the new study.

Overall, the differences in molecular profiles between morning workouts (in mouse terms) and those later in their days tended to signal greater reliance on fat than blood sugar to fuel the early exercise. The opposite occurred when the mice ran in their evening. If those patterns held true in people, it might suggest morning exercise contributes more to fat loss, whereas late-day workouts might be better for blood-sugar control.

But mice are not people, and we do not know yet if the molecular patterns hold true in us. The study’s researchers are working on a comparable experiment involving people, Zierath said.