Skip to content
Home News Whatever happened to that French domestic flight ban? 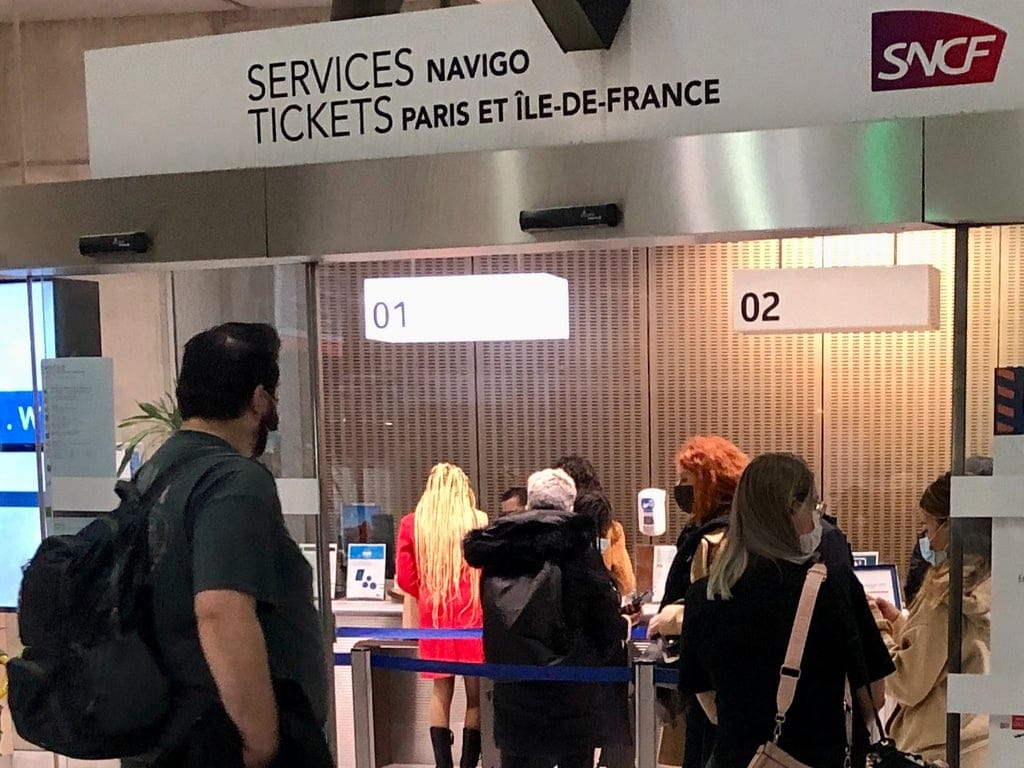 “France bans short domestic flights where passengers can take the train” – that was the encouraging headline for an article my colleague, Helen Coffey, wrote in April 2021.

The background: France has a fabulous network of high-speed trains, including TGV stations at the heart of airports such as Paris Charles de Gaulle and Lyon.

Trains take under two hours from CDG airport to the heart of Lyon, for example – a distance of 250 miles.

Last year the French government, which was pumping billions of euros into keeping Air France afloat during the coronavirus pandemic, demanded a reduction in domestic flights where substitution by rail was feasible.

The Independent and many other media reported that domestic flights where the same journey could be completed by rail in under two-and-a-half hours would be banned.

So on the link from Paris CDG to Lyon – served this Thursday, 24 March, by five domestic flights each way – you might expect the number to fall to zero. In fact, next week the frequency increases to six.

Yes: not only are short domestic flights continuing within France – in some cases they are actually rising.

You are surely as astonished as I am that what politicians say, and what actually turns out to happen, can sometimes differ. So what is going on here?

Well, Air France could reasonably argue that it has to retain key domestic links from its main hub: if AF cannot offer a New York-Lyon service via Paris, then its rivals will do so via London, Frankfurt or Dublin. So the French government’s focus was on the second Paris airport, Orly – which has much more “point-to-point” traffic.

The routes picked out: Bordeaux, Nantes and Rennes. These links have been ended by Air France – though to Nantes, for example, the number of flights from the other Paris airport, Charles de Gaulle, increases next week from one a day to twice daily.

Not all flights start or end in Paris, of course. Surely the 158-mile flight from Lyon to Marseille cannot possibly survive this cull of short hops? It turns out it certainly can, with Air France offering one-way fares as low as £33 this summer, if you’re tempted. Which, I hope, you are not: thankfully SNCF’s Ouigo cut-price, high-speed brand is selling €10 (£8.60) tickets for the 90-minute race beside the Rhône.

Yet on other inter-provincial routes, you can travel even cheaper than that. On the 310-mile flight link from Marseille to Bordeaux, easyJet and Ryanair are locked in a fares war. On 11 May, for example, Ryanair will get you there for £8. SNCF, the rail firm, has a £17 fare, but for a six-hour journey.

When I alerted Helen to this strange state of affairs, her first reaction was: “Genuinely shocked by this!” She has just completed her new book, Zero Altitude: How I Learned to Fly Less and Travel More (Flint, £16.99), which you will be able to enjoy from May this year.

After the shock subsided, Helen told me: ”During the pandemic, France was held up as the poster child for how to bail out airlines responsibly: the government apparently only provided the cash injection needed to keep Air France afloat with considerable strings attached.

Culling domestic flights where a quick train alternative existed was a fantastic legislative step forward in prioritizing and encouraging travel via public transport.

“It is therefore hugely disappointing and discouraging to see these stipulations vanish like smoke as soon as reality hits. Applying the measure to just some Paris Orly routes reduces the scope of the policy to almost nothing, especially when airlines like Air France can simply shunt capacity over to CDG for popular services.”

Is all hope lost? Contrary: travelers can, as always, vote with their credit cards; the French government can do the opposite of UK ministers and increase tax on domestic flights, rather than halving it; and the evidence is that really good rail connections can entice everyone to the trains.

Air France used to shuttle between Paris CDG and Strasbourg. But then high-speed trains began, taking as little as 110 minutes. The airline ended the CDG link in 2013, and the Orly connection three years later. The French carrier simply can’t compete with rail’s comfort or price, currently as low as €16 between the capital and the fine Rhine city.