Skip to content
Home News What was Prince Andrew accused of and how did he agree to settle with Virginia Giuffre? 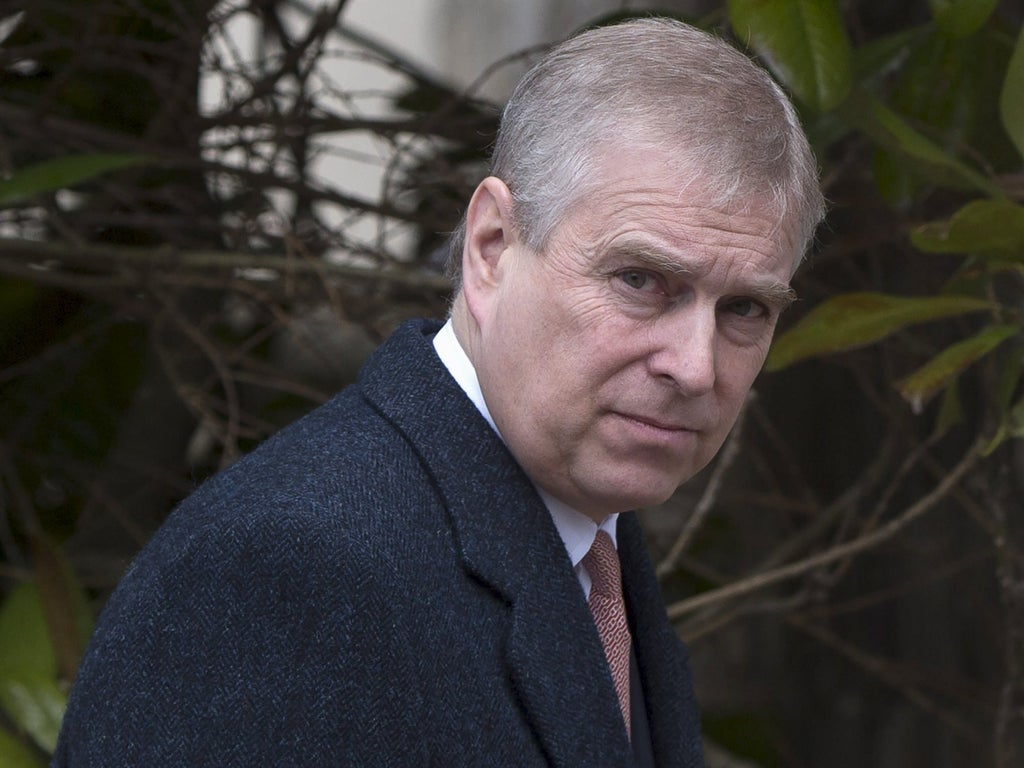 Prince Andrew has reached a settlement with Virginia Giuffre, the Jeffrey Epstein victim who accused the royal of sexually abusing her when she was 17.

The case against the prince will no longer be heard in a New York courtroom in front of a jury after court documents filed in Manhattan on Tuesday revealed that an out-of-court settlement had been agreed upon by both parties.

An undisclosed sum will be paid to Ms Giuffre, and a donation will be made to a charity “in support of victims’ rights”.

In a joint statement confirming the settlement, the prince said he regretted his association with late paedophile Epstein and “commends the bravery” of Ms Giuffre and other survivors of abuse.

What were the accusations leveled at the prince, and how had the legal case against him played out?

Ms Giuffre, also known as Virginia Roberts, alleges she was trafficked by disgraced British socialite Ghislaine Maxwell to be molested by financier Jeffrey Epstein and his friends when she was a child.

It is claimed she was trafficked by convicted sex offender Epstein and others to Andrew, who is alleged to have sexually abused her when she was under the age of 18.

Ms Giuffre brought a case of battery and intentional infliction of emotional distress against the duke.

Ms Giuffre claims Andrew had sex with her against her will at Maxwell’s London home. She also alleges the royal de ella forced her to engage in sex acts against her will de ella at Epstein’s mansion on the Upper East Side of Manhattan.

The duke is also alleged to have sexually abused Ms Giuffre on another occasion during a visit to Epstein’s private island, Little St James.

Prince Andrew has vehemently denied the allegations. He has not been charged with any crime.

The trial was scheduled to take place in New York between September and December 2022.

Both parties had until 28 July 2022 to confirm if they wanted to proceed to trial, with the prince demanding that the case be tried in front of a jury.

In the court document which communicated his reasons for requesting a dismissal of the case, the duke’s lawyers stated: “Prince Andrew hereby demands a trial by jury on all causes of action asserted in the complaint”.

The duke submitted 11 reasons why the case should be dismissed, including that Ms Giuffre’s claims are “barred by the doctrine of consent” and by “her own wrongful conduct”.

Andrew’s lawyers also asserted that Ms Giuffre should not be able to proceed because her claim for damages is “too speculative to be recovered at law”.

The document also argues that the claims should be dismissed because Ms Giuffre is a permanent resident of Australia and not of New York.

The suit also stalled in the courts as the prince’s legal team sought to dismiss it because of a $500,000 settlement Ms Giuffre reached with Epstein in 2009.

The terms of the settlement were that Epstein and his associates would be protected from any future legal liability – something Prince Andrew claimed protected him.

A judge disagreed with the royal in January, allowing the case to proceed.

Had the trial gone ahead it is likely that the prince would have been asked to give evidence under oath in a deposition as part of the discovery process.

David Boies, who is representing Ms Giuffre, previously said his client and legal team were anticipating “confronting” the royal about his “denials and attempts to blame Ms Giuffre for her own abuse at his deposition and at trial”.

Prince Andrew was due to testify under oath on 10 March, and Ms Giuffre was scheduled to testify in April.

In the absence of any other motions to dismiss the case, reaching a settlement with Ms Giuffre was the only path to avoiding a potentially embarrassing public trial.

With reporting from the Press Association