Skip to content
Home News What to know before your business adds buy now, pay later 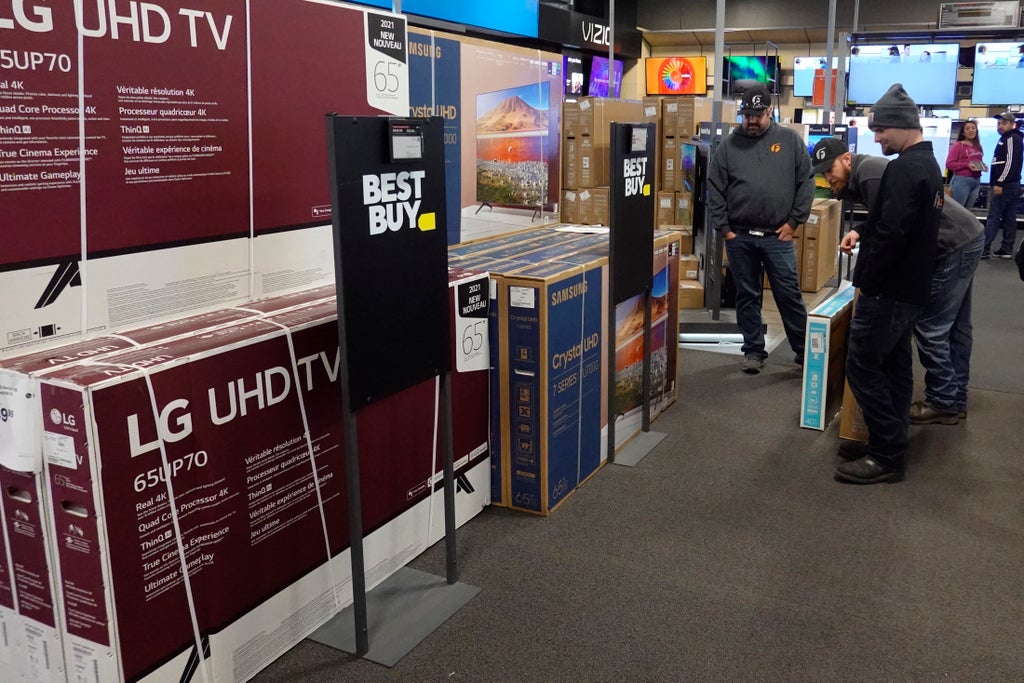 “Buy now, pay later” is becoming common at large retailers like Target, Ikea and Macy’s. More and more small-business owners are allowing their customers the ability to pay in installations, too.

In fact, 55% of local businesses use buy now, pay later online and 5% offer it as an in-store payment option, according to a February survey from payments news site PYMNTS.com.

If you’re thinking about offering buy now, pay later at your small business, here’s what you need to know.

Buy now, pay later transactions cost merchants anywhere from 1.5% to 7% of a customer’s total purchase amount, compared to 1% to 3% for most debit and credit cards, according to a 2021 briefing from the Federal Reserve Bank of Kansas City.

For example, say your customer splits a $400 purchase into four payments of $100 each. If your buy now, pay later provider charges a 5% fee for this service, it would pay you $380 upfront for this transaction and collect the $400 from the customer over time.

Buy now, pay later may cost more than other payment methods, but advocates for the service say it brings additional benefits.

“We usually ask our retail clients not to think of us as a payment option, but as a new customer acquisition channel,” says David Sykes, head of Klarna North America.

See also  War Ukraine | Odessa, a resistance made of sand

According to the PYMNTS.com survey, a higher percentage of millennial and Generation Z customers are interested in using buy now, pay later compared to respondents of other generations, particularly at luxury and specialty stores.

“If you’re a boutique, if you’re artisanal, if you’re a high-margin business, (serving younger customers) offers you the opportunity to have a longer-term value for that customer,” says Julian Alcazar, a Federal Reserve Bank of Kansas City payments specialist.

Wearwell began accepting buy now, pay later payments after receiving a Small Business Impact Initiative grant from Klarna in 2021. Today, customers who use Klarna spend about 76% more than those who don’t, according to the company’s co-founder and CEO, Erin Houston.

“It just reduces the friction when it comes to someone adding one more thing to their cart, or choosing to splurge on that purchase that they really want,” Houston says.

“When emergencies happen, they don’t happen on payday,” Alcazar says. Buy now, pay later can allow customers to get the service they need right away, which means the merchant can perform the service — and get paid for it — sooner.

WHAT TO WATCH OUT FOR

In December, the Consumer Financial Protection Bureau launched a probe of five buy now, pay later providers, including Klarna. Officials cited concerns about how much debt customers are accumulating, how these companies use customer data and whether they adequately disclose their fees and dispute resolution processes.

“It’s almost like the risk is the stuff that we don’t even know about yet,” says Terri Bradford, a senior payments specialist at the Federal Reserve Bank of Kansas City.

HOW TO CHOOSE A PROVIDER

When shopping for a buy now, pay later provider, Bradford says “it’s not like there’s a one-size-fits-all.”

In addition to helping businesses offer at-checkout financing with payment terms of a few months, FNBO has point-of-sale loans with terms as long as 10 years.

Look for a buy now, pay later provider that integrates with your point-of-sale system. If you have a brick-and-mortar location, note that some providers are now available in stores as well as online.

It’s also important to choose a provider that you trust to represent your business, because shoppers don’t always distinguish between a merchant and the third party they’re using for payments.

“Do the due diligence to figure out who that partner is, what their terms are, what they do for the consumer,” Bradford says, “because those are your customers.”

This article was provided to The Associated Press by the personal finance website NerdWallet. Rosalie Murphy is a writer at NerdWallet. Email: [email protected]

NerdWallet: What Is a Point-of-Sale Loan? https://bit.ly/nerdwallet-loan-at-checkout

NerdWallet: What Is a POS System? Cost, Capabilities and Examples https://bit.ly/nerdwallet-what-is-a-pos-system

“BNPL And The In-Store Opportunity: Why Merchants Must Offer Payment Flexibility At The POS” was produced by PYMNTS.com and Zip. Researchers surveyed 2,025 consumers in the US on Nov. 23 and 24, 2021, about their views toward BNPL as a method of short-term credit. Survey takers asked about their use of BNPL as a payment option, how they view the merchants that offer BNPL and how its availability affects their shopping and payment decisions.

PYMNTS.com and Zip. (February, 2022.) “BNPL and The In-Store Opportunity: Why Merchants Must Offer Payment Flexibility at the POS.” https://www.pymnts.com/wp-content/uploads/2022/02/PYMNTS-BNPL-And-The-In-Store-Opportunity-February-2022.pdf