Skip to content
Home News What to give up, how long it lasts and the meaning behind the season 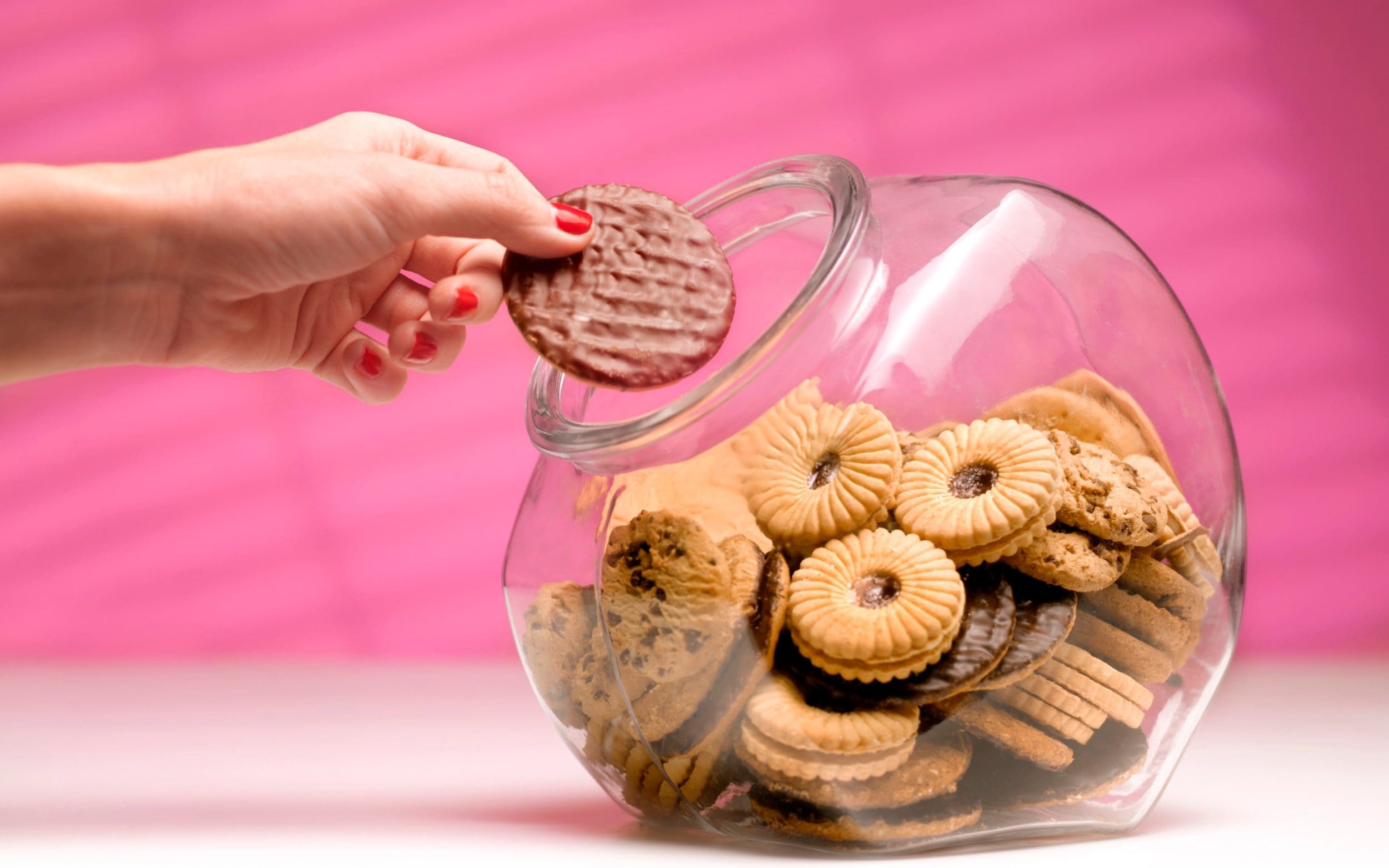 The fasting season of Lent begins on Ash Wednesday, which this year falls on March 2. Many of us will spend 40 days testing our willpower by giving up some of our favorite foods – but how much do you really know about the tradition?

Christians who observe Lent use it as a time for prayer and penance, but non-church-goers also participate in the practice.

Here is everything you need to know about the Christian period, including the history behind Ash Wednesday, all the key dates, and the best things to give up in 2022.

What is Ash Wednesday?

Ash Wednesday, which marks the start of Lent in the Christian calendar, has been observed by Britons for centuries. Its exact date changes every year because it is determined by the dates of Easter. However, it always occurs the day after Shrove Tuesday, or Pancake Day, and always falls in February or March. This year, it falls on March 2.

In 2016, the Archbishop of Canterbury, the Most Rev Justin Welby, suggested that Easter should fall on the same date each year. The plan, which would schedule the Christian festival on the same Sunday each year, was welcomed by parents and schools, but angered some traditionalists.

At present, Easter falls on the first Sunday following the first full moon after the vernal equinox. This means it can fall on any Sunday between March 22 and April 25. Archbishop Welby said that Easter should most likely be fixed for the second or third Sunday of April.

Where did the name Ash Wednesday come from?

The name Ash Wednesday comes from the practice of either marking a cross on a church-goer’s forehead with ash, or sprinkling ash on their forehead, which is believed to have been ritualized by Pope Urban II as far back as 1091.

As the ash is placed on the church-goer’s forehead, traditionally the words “Repent and believe in the Gospel” or “Remember that you are dust, and to dust you shall return” are said.

Sometimes, the mark is left on the forehead to show that they carry the sign of the cross into the world. At other services, the ashes are washed off as a sign that the worshiper has been cleansed of their sins.

Often, the color purple is used in churches throughout Lent. Associated with mourning and the suffering of the crucifixion, it can be seen on drapes and altar frontals. The color is also symbolic of royalty and celebrates the resurrection and sovereignty.

What do people give up for Lent?

This year the fasting season will begin on Wednesday Mar 2, and will continue until Thursday Apr 14. While there are always 46 days between Ash Wednesday and Easter Sunday, the six Sundays are not counted as fast days as they are reserved for feasts according to the Christian calendar.

Some people fast for the whole period of Lent, as a reflection of Jesus’s sacrifice in the Judean desert. Other Christians will fast only on Ash Wednesday and Good Friday, the Friday before Easter Sunday.

However, many people, even those who do not go to church, choose to give up a particular vice. Here’s some of the most popular options:

Instead of giving up chocolate, fizzy drinks or chips, many others use Slow as a period to help others. Hundreds of people take part in the Lenten Positive Acts Challenge as another way to show praise for God. Participants perform one positive act for each of the days between Ash Wednesday and Easter Sunday. These acts can include calling up someone who is alone, donating to a worthy cause, clearing up after dinner and letting someone go ahead of you in a supermarket queue.

The origins of Lent

Ash Wednesday marks the first day of Lent, a period of 40 days (excluding Sundays) which comes before Easter in the Christian calendar. This year, Easter falls on Sunday, Apr 17.

Christians who observe Lent use it as a time for prayer and penance. By observing Lent, Christians are remembering the sacrifice of Jesus Christ, who withdrew into the wilderness and fasted for 40 days.

Traditionally, pancakes are eaten on the day before Ash Wednesday to use up rich, indulgent foods like eggs and milk before the 40-day fasting season of Lent begins.

The English word Lent has no connection to the practice of fasting: it is in fact a shortened form of the Old English word “lencten”, meaning “spring season”.

Linked to the Old Germanic root word “laŋgo-“, which means “long”, many believe the word Lent is related to the lengthening of days over the season. In fact, the Anglo Saxon name for March – the month Lent usually falls in – was “lenctentid”, which means “springtide”.

However, as the fasting season that precedes Easter always takes place in the spring, the word Lent soon came to be linked intrinsically to 40 days of penance.

How else is Ash Wednesday observed?

In Ashbourne, Derbyshire, players usually spend Ash Wednesday concluding the annual Royal Shrovetide football match. The two-day event, which kicks off on Shrove Tuesday, pits the Up’ards against the Down’ards in an attempt to score in goals set three miles apart in the Peak District town.

Royal Shrovetide Football has been played in Ashbourne almost every year since the 17th Century. In 2021, however, the game did not go ahead due to the Covid-19 restrictions that are currently in place.