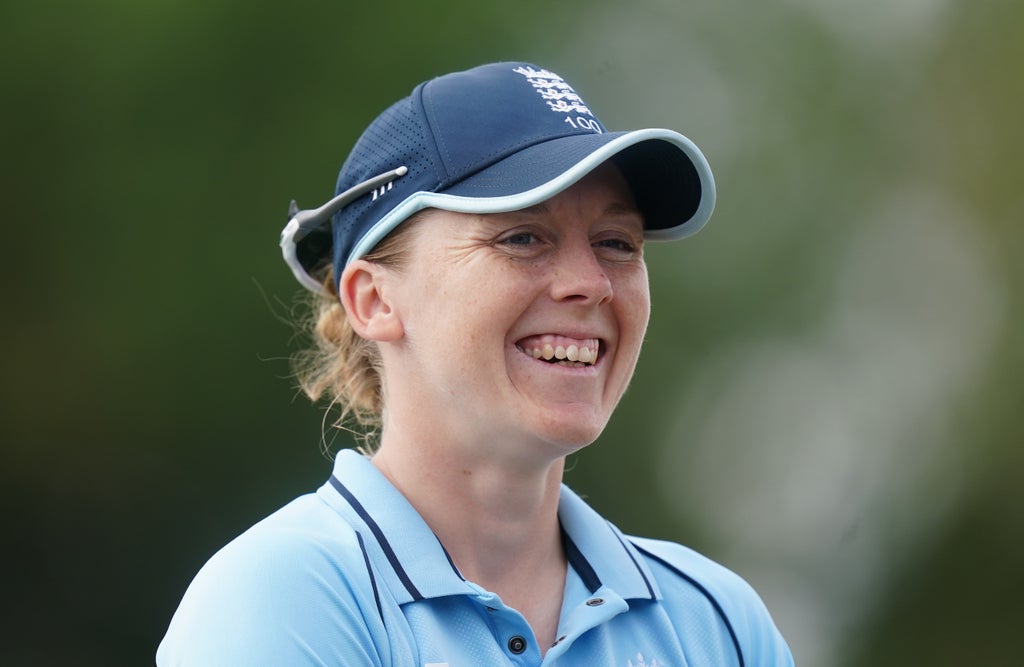 England’s Ashes campaign finished with another defeat as Australia beat the tourists by eight wickets in the final ODI to win the series 12-4.

The Women’s Ashes is a combination of three T20 matches, one Test and three one-day internationals and since the introduction of the multi-format in 2013, neither England nor Australia have had a clean sweep to win each segment. This year England lost the first T20, but each side were awarded a point after the next two games were washed out. The Test match resulted in a draw and England went on to lose all three of their ODIs.

Before a ball was bowled there were already problems to navigate, especially concerning Covid rules, and the series was brought forward to allow for a mandatory 10-day quarantine period ahead of the World Cup in New Zealand next month, which both England and Australia are competing in. Touching down in Canberra at the beginning of January, England had to follow strict Covid rules and preparations were hampered when rain washed out some of their training sessions and an intra-squad match prior to the first game. Head coach Lisa Keightley admitted the squad were “a bit rusty” three days before the first T20, while Nat Sciver said the start of the tour was “tricky”.

The series highlighted issues for England’s top order, with collapses being a common theme throughout the competition. It was unfortunate that two of the T20 games were rained off as they offered a glimmer of promise. England put on a competitive total of 169 with Danni Wyatt leading the way, contributing a solid 70 alongside two 30s from Sciver and Tammy Beaumont, before a destructive innings from Tahlia McGrath saw Australia win with three overs remaining. The Test series saw England tumble from 218 for four to 244 for nine in the space of five overs and the ODIs saw similar cracks emerge, with England unable to bat out the full 50 overs in any game.

The case for more tests?

Only one Test match was played across four days and it was arguably the highlight of the series, showing some of the best of England with Katherine Brunt’s five-for and Heather Knight’s formidable 168 not out in the first innings. The drama boiled down to a nail-biting finale on the last day after Australia declared just before tea and set England a target of 257 runs off 48 overs. The tourists began a record chase and needed 45 off 60 balls at one point, but a batting collapse saw Sophie Ecclestone and Kate Cross defend the final overs to earn a draw.

Next on the agenda is the World Cup in New Zealand next month where England will be aiming to defend their title obtained on home soil at Lords in 2017.

The Ashes series overall will give England a lot of food for thought, but the performances in the ODIs will especially be a concern. With the Ashes already lost, England experienced with their side in the final game, adding bowlers Freya Davies and Tash Farrant, while opener Emma Lamb made her ODI debut. There should be time for the side to reset, especially key bowlers Brunt and Cross who missed the last ODI with niggles, and Knight admitted that the last couple of games had been “a bit mentally fatiguing”. England’s first opponents at the World Cup next month? Australia.