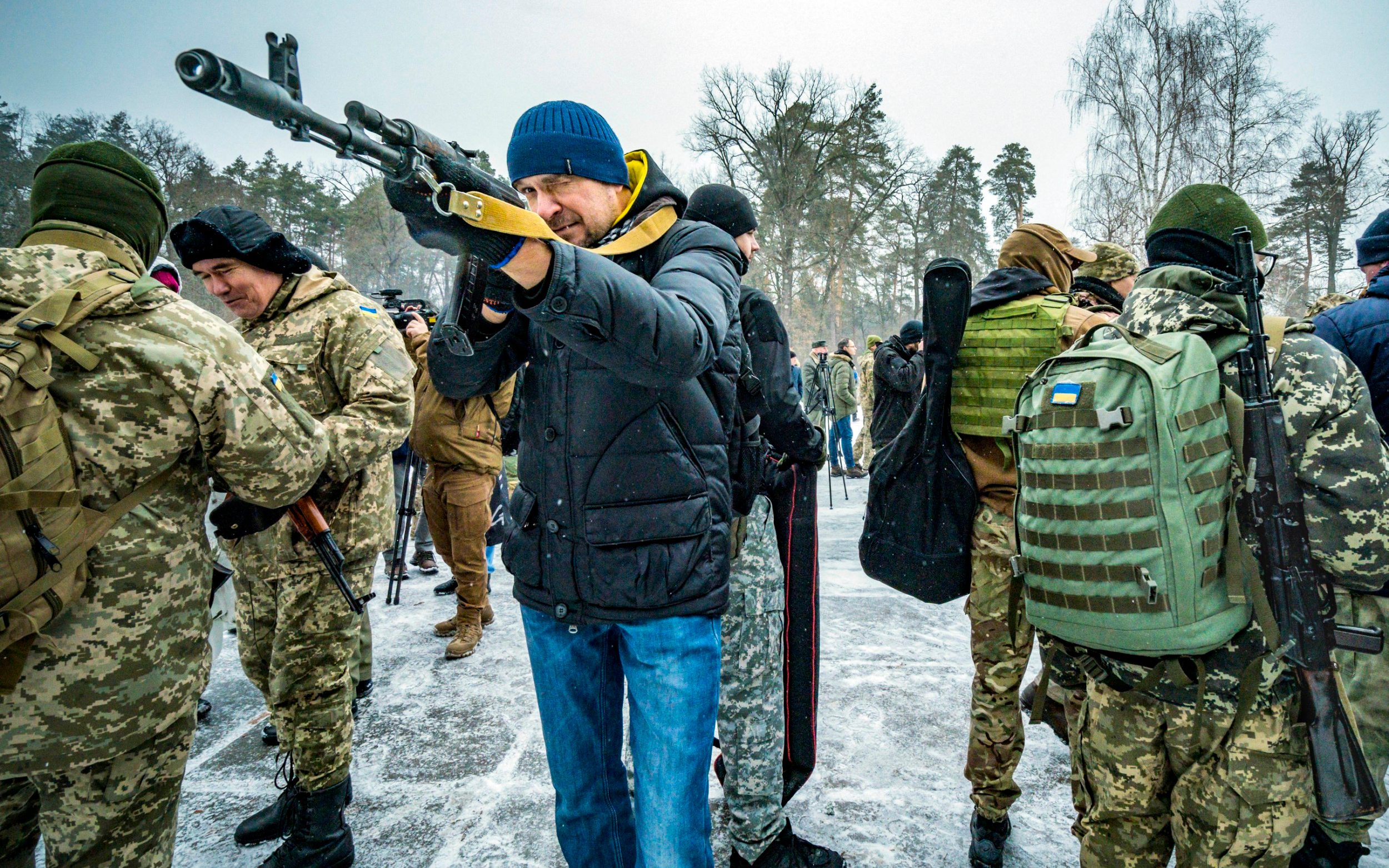 What is Nato doing?

The alliance’s chief Jens Stoltenberg convened an emergency meeting of Nato ambassadors to assess the invasion on Thursday to “address the situation in Ukraine and the consequences of Russia’s unprovoked attack.”

Earlier, Mr Stoltenberg condemned Russia’s invasion. “Despite our repeated warnings and tireless efforts to engage in diplomacy, Russia has chosen the path of aggression,” he said.

He also warned Moscow that the alliance will “do all it takes to protect and defend” Nato members.

He called the invasion a “serious breach of international law, and a serious threat to Euro-Atlantic security. I call on Russia to cease its military action immediately.”

Here is his statement in full:

“I strongly condemn Russia’s reckless and unprovoked attack on Ukraine, which puts at risk countless civilian lives. Once again, despite our repeated warnings and tireless efforts to engage in diplomacy, Russia has chosen the path of aggression against a sovereign and independent country.

“This is a serious breach of international law, and a serious threat to Euro-Atlantic security. I call on Russia to cease its military action immediately and respect Ukraine’s sovereignty and territorial integrity. Nato Allies will meet to address the consequences of Russia’s aggressive actions. We stand with the people of Ukraine at this terrible time. Nato will do all it takes to protect and defend all Allies.”

Western leaders are now set to agree to a summit to hammer out how next to push back against the “cynical and brutal invasion” in Ukraine.

What are world leaders doing?

Prime Minister Boris Johnson has asserted that Ukraine’s right to join Nato cannot be traded away.

He said Mr Putin has “chosen a path of bloodshed and destruction by launching this unprovoked attack on Ukraine” and that the UK and its allies will respond “decisively”.

Mr Johnson spoke to Mr Zelensky on Thursday and said “the West would not stand by as President (Vladimir) Putin waged his campaign against the Ukrainian people”.

In the US, President Biden said his prayers were with the people of Ukraine “as they suffer an unprovoked and unjustified attack”.

“I will be meeting with the leaders of the G7, and the United States and our allies and partners will be imposing severe sanctions on Russia.”

And in France, President Emmanuel Macron condemned Russia’s actions and called on Moscow to end them immediately.

German Chancellor Olaf Scholz lashed out at an “unscrupulous act” by Mr Putin and spoke to Mr Zelensky to express solidarity his country’s “full.”

What is the military response?

Western nations have been redistributing their troops across Nato territory, but have stopped short of deploying forces to Ukraine.

Prior to the current conflict, Nato had already established a so-called enhanced forward presence of forces on the eastern flank with Russia to act as a deterrent.

See also  Homeowner heartbroken after council orders him to tear down £16,000 'man shed'