Skip to content
Home News What is up for election, where, and how to vote 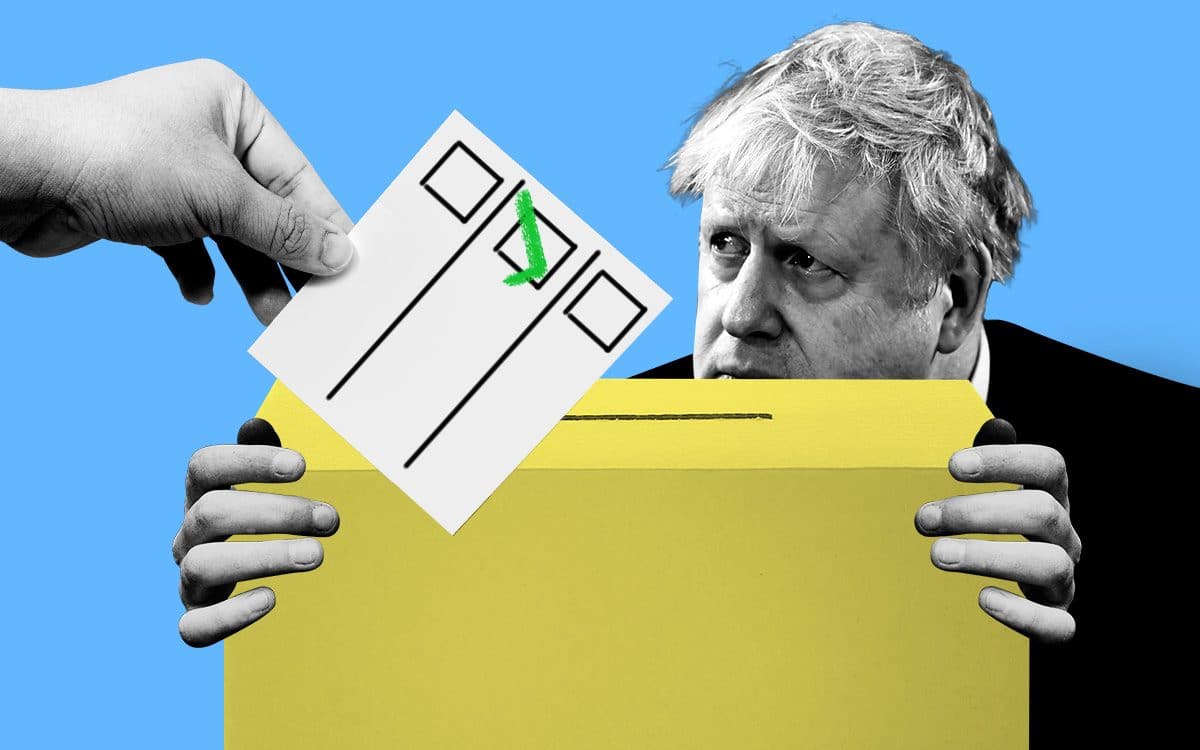 The 2022 local elections are an opportunity for voters across the country to make their opinions known on how they want their local issues to be managed. However, this year, after the drama of Partygate, the invasion of Ukraine, and the spiraling cost of living crisis, voters will also be expressing their opinions on the overall performance of the man at the very top: Boris Johnson.

Local elections take place every year during the month of May with different seats, positions and bodies up for grabs. In the 2021 local elections, the nation’s biggest parties competed for 5,000 seats in 145 English local councils, 13 mayoralties and 39 police and crime commissioners.

Not to mention the coinciding elections to the Scottish parliament, Senedd and London Assembly.

The 2021 local elections saw the SNP in Scotland come within one seat of a majority; Welsh Labour, Welsh Conservatives and Plaid Cymru benefit at the expense of UKIP in Wales; and, a continued stalemate between Labor and Conservatives in the London Assembly.

While these local elections may not attract the pageantry and fanfare of a general election, they are actually incredibly important events in the political cycle.

Local elections are, as you might have guessed, vital to the way your council deals with local issues such as planning permission, community transport, and crime. Local elections also give a good indication of the general mood of the country towards the current government, and the Prime Minister.

You can rest assured that Boris Johnson will anxiously await the results of the local elections to see how his party is performing at a grassroots level.

When are the local elections?

This year, the local elections will take place on Thursday the 5th of May 2022. Polls will open at 7am and close at 10pm.

How many councils are taking part in this year’s local elections?

The big litmus test for Boris Johnson this year will be the London borough council elections. Every borough will be contested this year, and the Tories, Lib Dems and Labor will be looking to improve upon their performances in 2018.

There are 32 borough councils, 7 of which are currently held by the Tories, 3 by the Liberal Democrats, 1 under no overall control and the rest held by Labour.

In addition to the London elections, every local authority in Scotland and Wales will go to the vote and the elections may coincide with the 2022 Northern Ireland Assembly election. Plaid Cymru and the SNP will be looking to increase their grassroots representation in Wales and Scotland respectively.

Away from Scotland and Wales, there will be an array of confusing but important elections around England including mayoral elections, new councilors to the City of London Corporation, elections for unitary authorities and elections for district councils.

If you love elections of all shapes and sizes, there will be a lot to sink your teeth into come May.

How can I vote?

Anyone can vote in a local election providing they have registered and are 18 years or over on polling day. Postal voting is also an option, although applications for both voting in-person and through the post close in April.

Additionally, to be eligible, you must also be a British citizen, qualifying Commonwealth citizen or an EU resident in the UK prisoners and not subject to a legal incapacity to vote, such as serving.

How do I register to vote?

If you are eligible to vote, and have not already registered, you must register on the government website to vote. The window to register to vote in May usually closes in April.

After registering you will receive a polling card which will contain all the necessary information you need to cast your vote. This will include the name and address of your designated polling station.

If you do not receive a polling card, it is worth contacting your local authority by email or by post.

If you intend to complete a postal vote, it needs to be with your local council by 10pm on polling day to be counted.

What happens if I’ve lost my polling card?

You do not need your polling card to vote. If you have registered to vote then you can just turn up at the polling station, give your name, and vote.

However, if you are not sure whether you have registered or not, and have not received your polling card, it may be worth getting in contact with your local authority by email or post.

What happened in the 2021 local elections?

As local elections go, last year was a big one. Polling day was affectionately referred to as ‘Super Thursday’ because, owing to the cancellation of the 2020 local elections, there was a lot up for grabs.

It was a disappointing day for Labor who lost control of some key councils – Durham, Harlow and Southampton – whilst also losing the Hartlepool by-election.

Keir Starmer said it was a “bitterly disappointing” performance and that Labor had “lost the trust of working people”.