Skip to content
Home News What is Lassa fever? | The Independent 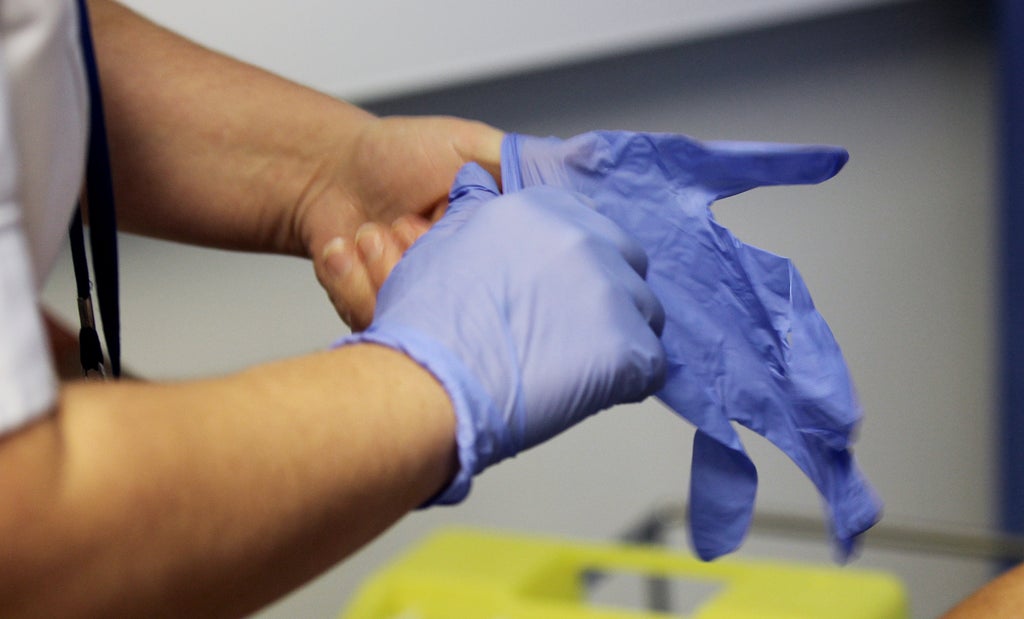 A hospital patient in Bedfordshire has died from a confirmed case of Lassa fever – the third case to be identified in the UK in the last few days.

All three cases of the potentially fatal disease are understood to be linked to recent travel to West Africa.

Here, the PA news agency looks at where the virus originated from, what its symptoms are and how transmissible it is.

– What is Lassa fever?

Lassa fever is an acute viral haemorrhagic illness, belonging to the virus family Arenaviridae, that lasts between two and 21 days, according to the World Health Organization (WHO).

The virus, for which there is no approved vaccine, is known to be endemic in Benin, Ghana, Guinea, Liberia, Mali, Sierra Leone and Nigeria.

But it also probably exists in other West African countries as well.

– What are the symptoms?

After starting as a fever with aches and pains, the symptoms can progress to headache, vomiting and diarrhoea.

Severe cases can cause victims to bleed from the mouth and nose.

– How is it transmitted and is it easy to catch?

Humans can contract Lassa fever from eating food that has been tainted by the urine or faeces of rodents.

The virus, like Ebola can also be spread through contact with the bodily fluids of a sick person, but it does not spread easily between humans.

According to the WHO, there is no epidemiological evidence supporting airborne spread from person to person.

– How deadly is Lassa fever?

Most people with Lassa fever will make a full recovery although severe illness can occur.

The overall case fatality rate is 1%, according to the WHO.

But the observed case-fatality rate among patients who are admitted to hospital with severe cases of Lassa fever is 15%.

– How many cases have there been in the UK?

The virus was first formally identified in Nigeria in 1969 and no cases were reported in the UK until the 1980s.

Since then, there have been 11 confirmed cases in total, including the three cases identified in the last few days.

These cases are the first to have been confirmed in the UK since 2009.

In November 2019, three British nationals were brought back to the UK from Sierra Leone for medical assessment after coming into close contact with two people diagnosed with Lassa fever.

However, no Lassa fever cases were ultimately confirmed.

– How many deaths have there been in the UK?

Four people have now died from the virus in the UK since 2000, the UK Health Security Agency (UKHSA) told PA.

– Where are the current cases in the UK?

Two cases of the virus were discovered in the east of England on Wednesday.

A third was confirmed on Friday in a Bedfordshire hospital but the patient died.

– What is the risk to the public?

The UKHSA said the risk to the public “remains very low”.

In a statement, it added: “We are contacting the individuals who have had close contact with the cases prior to confirmation of their infection, to provide appropriate assessment, support and advice.”