Skip to content
Home News What is lassa fever? Symptoms, how it is transmitted and treatment 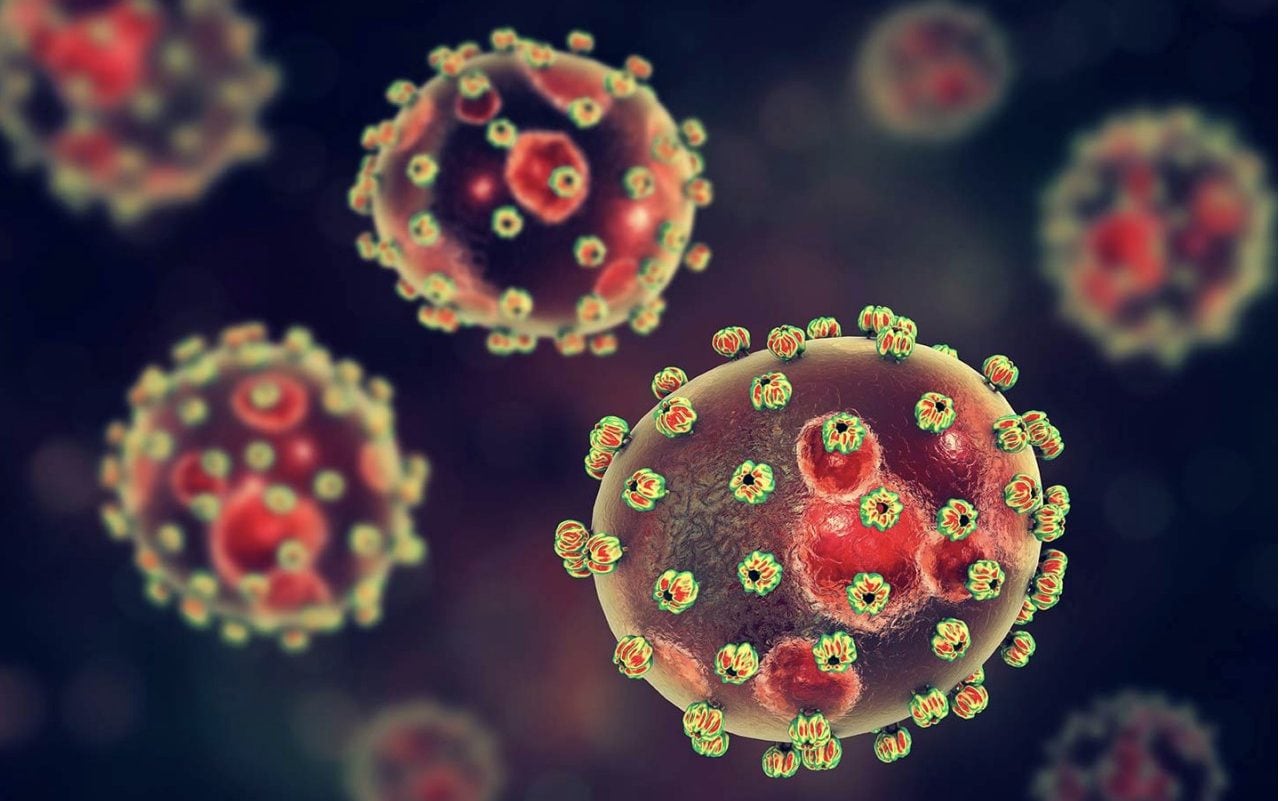 Lassa fever, a deadly hemorrhagic virus, has arrived in Britain for the first time in more than a decade.

According to the UK Health Security Agency (UKHSA), three people from the same family have been diagnosed with the disease after traveling to the UK from West Africa, where Lassa is endemic. One person has sadly died.

Although the virus is considered unlikely to trigger a major outbreak, the UKHSA has launched a track-and-trace effort to detect any potential cases. The disease is one of four haemorrhagic viruses listed as a priority pathogen with “pandemic potential” by the World Health Organization.

Here’s everything you need to know about Lassa fever, including symptoms; how it is spread and how to treat the virus.

What are the symptoms of Lassa fever?

Lassa is an acute viral haemorrhagic illness which generally lasts between two and 21 days and affects several organs such as the liver, spleen and kidneys.

Sufferers of Lassa fever initially experience flu-like symptoms – such as fever, general weakness, and malaise – the range of characteristics can make it difficult to distinguish from other diseases.

However, after a few days a headache, sore throat, muscle pain, chest pain, nausea, vomiting, diarrhoea, cough, and abdominal pain may kick in.

Around one in five infections trigger severe illness, where patients may experience bleeding from the vagina, mouth or nose, as well as severe facial swelling and fluid-filled lungs. Some people may also experience seizures or go into a coma. In fatal cases, a person is likely to die within two weeks.

The vast majority of patients will recover. The virus is estimated to have a case fatality rate of one per cent, although this rises to 15 per cent among those hospitalized.

However, hearing loss typically occurs in around a quarter of survivors, according to the WHO.

What is Lassa fever?

Lassa is a zoonotic virus, meaning it comes from animals – in this case, the multimammate rat. It was first identified in 1969, and it is known to be endemic across West Africa – including in countries like Ghana, Nigeria and Sierra Leone.

Alongside four other acute viral haemorrhagic diseases, it is on the WHO’s list of priority pathogens – meaning there is an urgent need to develop new treatments and vaccines.

However, because approximately 80 per cent of cases are asymptomatic – and the disease is most common in rural areas were multimammate rats live – it remains unclear how widespread the virus actually is.

The last infections detected in Britain were in 2009 – with eight in total reported since 1980. The UK has close travel connections with West African countries, where there are outbreaks of Lassa fever every year. At least three people have previously died in Britain from the disease.

So far this year, Nigeria has already seen 211 confirmed cases of the Ebola-like virus, causing 40 deaths.

Is Lassa fever contagious and how is it transmitted?

Lassa fever is transmitted to humans via contact with food or household items contaminated with rodent urine or faeces. It can also spread through bodily fluids.

According to Dr Michael Head, a senior research fellow in global health at the University of Southampton, Lassa fever is a rare but serious disease. But “fortunately, the virus is nowhere near as infectious as many other pathogens”, he said.

The reproduction number (R) is estimated at between 1.0 and 1.6. For comparison, the original coronavirus strain had an R of about three, and the R number for the more transmissible omicron variant is around 12.

Unlike Covid-19, there is currently no evidence suggesting airborne spread between humans.

What are the treatments?

As yet, there are no licensed vaccines to treat the disease. Treatment for the virus is via an antiviral called ribavirin. However, this must be given to a patient early on in order for it to help, and the real efficacy of the drug remains unclear. There is little funding to support efforts to develop new drugs or run new trials.

The Coalition for Epidemic Preparedness (Cepi) is currently leading a $26m (£19.2m) project in West Africa to better understand the virus, while also funding six vaccines, of which the first two entered phase one trials in 2019, with a third starting on human trials in 2021.

This article is kept updated with the latest advice and information.