Skip to content
Home News What have we stopped doing because of the arrival of the internet? The 100 things that have disappeared from our lives | Science and Technology 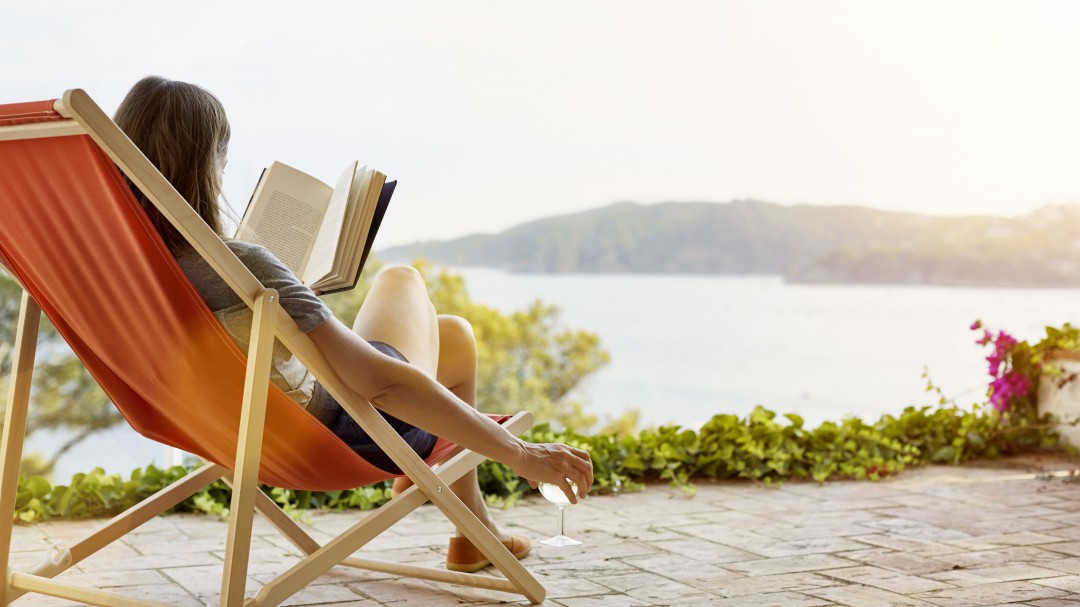 It is difficult to establish the starting point of the arrival of the internet in our lives. In fact, several generations do not know what it is to live without this global connectivity, it is difficult to imagine a life without being able to have any type of information just a single ‘click’ away. But yes, that life before the existence of Google, Twitter, Facebook or Instagram existed and we have lost hundreds of sensations, moments, objects, activities.

The journalist Pamela Paul, of the ‘New York Times’, has written a book (at the moment only in English) in which she asks why “I was not living in the moment”, for example, as well as 99 other things that we have stopped doing because the rhythm of society overwhelms us and we seek to have everything instantly. He says that one day he was on a boat in California with his children, and then Notre Dame Cathedral caught fire. “I wrote to my friends who live in Paris: ‘Oh my God it’s horrible.’ Then I got an email from a Hollywood producer who was mad at me. And the fire? “, he explains to ‘El País’.

What was life like before the internet? This misses Pamela Paul

Sensations such as “being attentive” to things, being able to feel “boredom” or “patience” are things that are no longer usually felt by having a mobile phone in front of you with internet access.

He also describes ostracized objects such as the “encyclopedia”, a “notepad with business cards”, “birthday cards” or having a “telephone in the kitchen”. Or the “DVD”, absolutely relegated to a collector’s value. She herself does not have a contracted television platform, but does have a DVD service in which four films of her choice are sent to her: “I prefer to narrow the selection and not spend all that time doing scroll. When I go to a hotel or my in-laws’ house, I don’t want to see anything. Everything has the same value. “

He also dedicates one of the book’s 100 chapters to hand letters: “You get to see a different image of someone through their letters and that is all lost. How will the future be? Will they give her the password to her Gmail account? “She forces her daughter to send each other letters even though her daughter is not very amused.

Among the lost things, he also mentions that “living with that knowledge that everything you can do, silly, embarrassing, stupid, risky, dangerous to your reputation can be 100 times greater “,” having messages on the answering machine or letters in the mailbox “,” reading a newspaper in the morning “,” the feeling of not carrying a mobile phone in your pocket “,” getting lost in a city “,” being late to pick up the phone and not knowing who it was “,” passing notes of paper at school “,” waiting for output of a record, a movie, a series, a newscast, “” carry a map “, a phonebook with telephones, etc.”On the internet nothing is ever closed completely, “he says.

In the interview with ‘El País’ he also highlights that “some of these developments are good “, for example in this pandemic:”What would we have done during confinement without the internet? He saved our lives “.”We have not stopped to say, wait, how we got here. What did we used to do before all this? We have forgotten, “he laments.

“We have internalized the message of the industry, that if we do not adopt or use that technology the problem is you, not the product. And that you are a Luddite and that you deny progress,” he continues. And he reflects on the loss of innocence: “When I was a teenager I was very insecure, if I had done something incredibly stupid and became a meme it would have been scary. “