Skip to content
Home News What have we missed in Asia? | Opinion 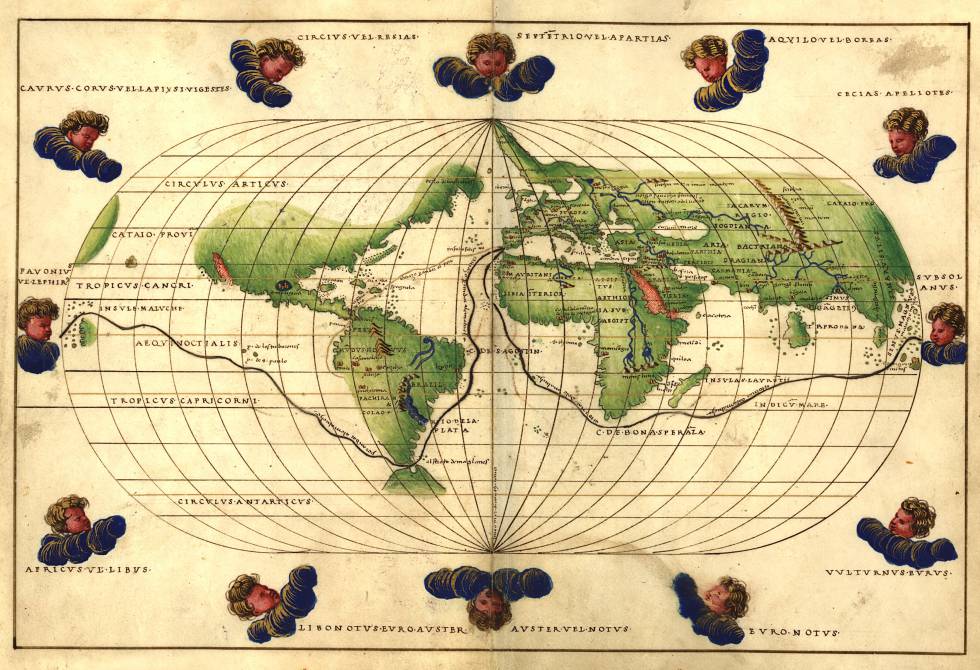 In a recent debate about the Indo-Pacific space, I heard the question: “What have we Spaniards lost in that remote area of ​​the world?” An attitude with which I have often come across, in various fields, including academia, seeing the world of the exotic in Asia. From Spain, this distancing is difficult to explain looking at the past, when a good number of adventurers and sailors, such as Juan Sebastián Elcano and Andrés de Urdaneta, launched themselves into the unknown to find an alternative route to India.

What should we look for in that remote area? The first thing is to attend to the observation of Eric Hobsbawm, when he reminds us that the fictional divide between Europe and Asia responded, in the eighteenth century, to a Eurocentric convenience that underestimated Asia. A vision that lasted a long time. Faced with this, we have to look in today’s Asia for the same thing as five centuries ago: trade, knowledge and exchanges. In contemporary economic terms, solutions to the malaise that plagues us, for very tangible causes: the uncertain employment future of our young people, the aging of the population and its impact on pensions. Discomfort, in the broadest sense, by the new Cold War in which we find ourselves immersed. If this worries us, we cannot ignore Asia. The reasons are various. The most obvious, the demographic. Until yesterday the phenomenon of the consuming middle classes was almost exclusively Western. Today it has become global and eminently Asian. The Brookings Institute estimates that nine out of ten of the next billion consumers will live in Asia.

For Spain, business opportunities arise, such as information technologies that Suja Chandy, vice president of Invest India, warns, find a mutual natural fit that is today “leveraged”. It is not just about India or China. The countries of Southeast Asia also count, without forgetting the Indo-Pacific; a super-framework of intercontinental maritime convergence, as was the Mediterranean in ancient times.

What have we lost along the way? Perhaps a link in our controversial historical memory, the memory that between the 16th and 18th centuries there was interest – and presence – in Asia. Initially, Spain shared the trade between Asia and Europe with Portugal. Symbol: for almost 300 years the Manila Galleon connected three continents through two oceans, outlining a “first globalization of world trade”. Now, the protagonist is another, with the penetration of China in Latin America. It is ironic that 500 years ago Spain was more receptive to the outside world than it is today globalized. Installed in the comfort zone of the known, we forget that “the future lies beyond borders”, Suja Chandy adds. And the present, too.@Evabor3