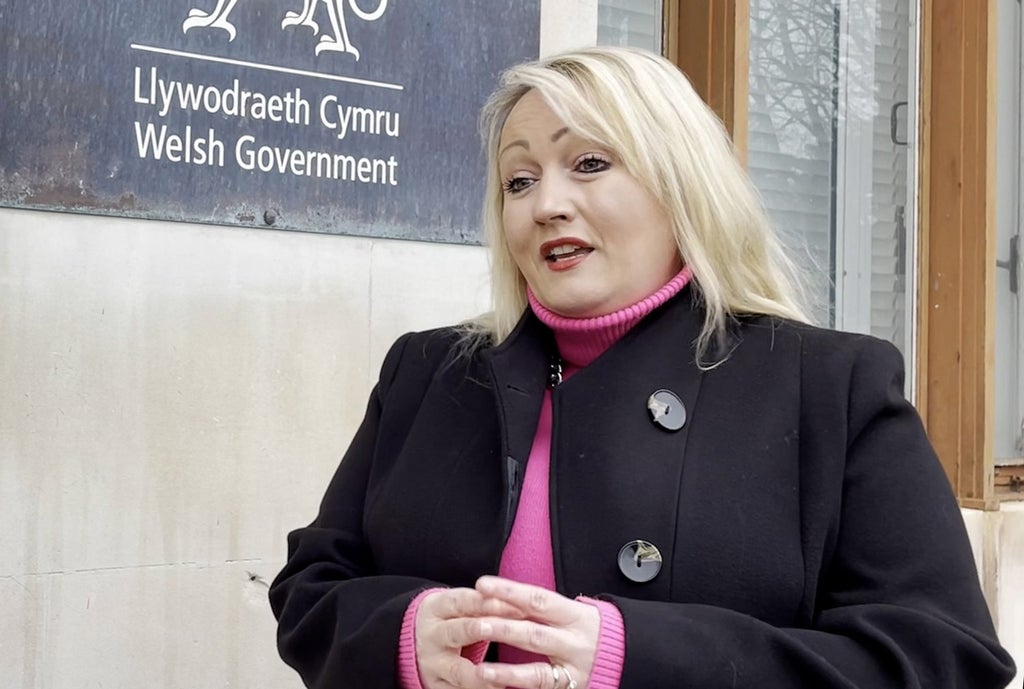 Treasury funding supposed to cover the £150 council tax rebate scheme has left the Welsh Government £9 million worse off than expected, the Welsh Finance Minister has said.

Unveiling a package of measures to help households cope with the cost-of-living crisis, Rebecca Evans said Westminster was “giving with one hand and taking with the other”.

At a Senedd press conference on Tuesday, Ms Evans announced a support package worth £330 million.

It includes a £150 cost-of-living payment to households in council tax bands A to D, costing an estimated £152 million.

In Wales, those in higher council tax bands but who are a part of the council tax reduction scheme, will also be eligible for the payment.

The Welsh Government is planning on beginning the payments from April onwards this year, the PA news agency understands.

Also the Winter Fuel Support Scheme has been extended, offering a £200 grant to a wider range of low-income households.

Those wishing to apply for the sum this year have until February 28.

It will also be continued next winter.

Ms Evans said their council tax scheme would be delivered without any extra funding from the UK Government, despite being promised support worth £180 million.

She said the sum had been offset by a reduction in £189 million in funding elsewhere.

“It is important to recognize that the way in which funding flows from the Government does mean it is given on one hand but it can equally be taken away on the other.”

She continued: “It is absolutely the case that there was no additional funding in respect of the council tax announcement in England.”

The minister said they were told in January to expect to receive £178m in addition to £270m announced in December as part of funding to help the country respond to the Omicron variant, totaling £448m.

She said they were told the money would have to be spent within the year and could not be carried over into next year and said the Welsh Government started making preparations to spend the funding.

In February, the UK Government said Wales would instead get £180m as part of the council tax rebate scheme but she claimed their funding had been reduced elsewhere by £189m.

The Finance Minister urged the UK Government to impose a windfall tax on North Sea oil and gas producers.

And said reversing the removal of the £20 uplift would be an “important” and “rapid” way to help families by “putting money into people’s pockets”.

“We need to see a change in approach from Westminster, we need it to listen, to learn, and to step up to help people,” she said.

“This kind of buy now pay later scheme on the part of the Chancellor is completely, I think, inadequate for the scale of the challenge.”

Ms Evans also warned that not all households were claiming everything they were entitled to, with only about half of all eligible households claiming the winter fuel discount.

She warned that some people who had never struggled before could soon find themselves facing hardship, and urged them to get advice on the support available.

A spokesman for the UK government said that the Welsh government had received £180 million in funding through the Barnett formula, the system for allocating funding for areas of policy under the control of the returned administrations.

“People in Wales expect both governments to be working together for them, their families and communities so we will continue to engage with them on this support.”

The UK government said that while returned governments receive a forecast of funding they are likely to receive through the Barnett mechanism, these are estimates only.

It said that the Barnett consequentials are less than first thought due to a lower health spending than planned in England, after the Omicron variant of Covid-19 had lesser impact on the health service than forecast.

It said this drop was unconnected to the council tax rebate funding.

“It is just a shame Labor couldn’t help themselves and have a pop at British ministers who have led the way in finding a resolution to this.”