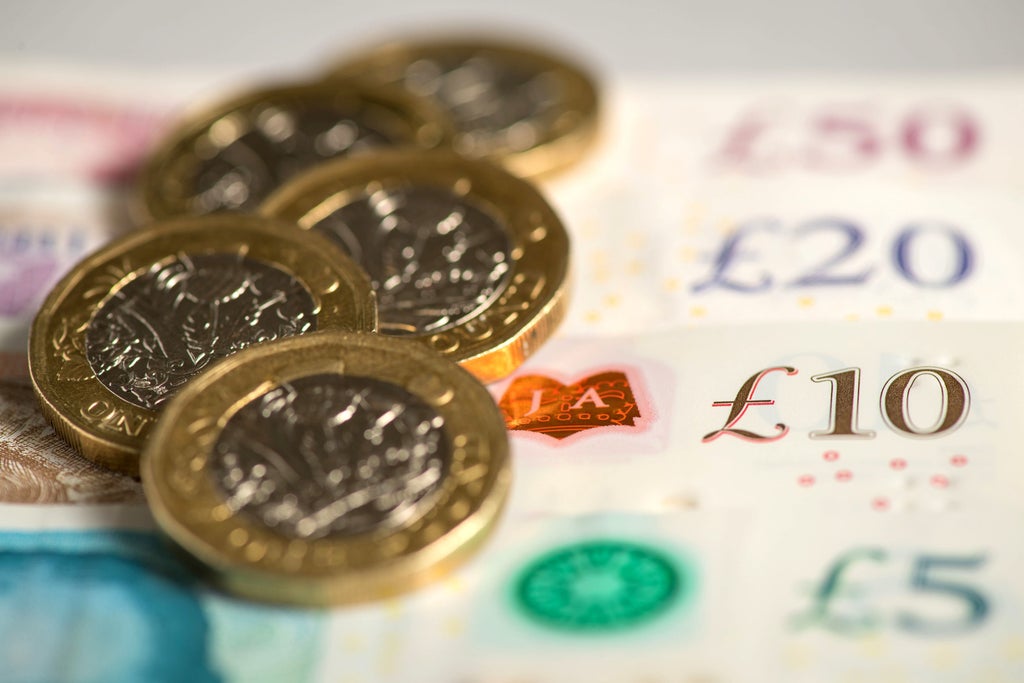 People in Wales are to get extra help in the face of the cost-of-living crisis, with politicians in the returned nation saying they are going “above and beyond” as they criticized the Chancellor whose offer they said “fell short” of what was needed.

Wales’ minister for finance and local government, Rebecca Evans, said the government is “more than doubling the equivalent support provided by the UK Government” for those most in need, as it aims to ensure “no-one is left behind”.

The Welsh Government has announced what it described as a package of expanded measures to help people amid rising prices, including a £150 cost-of-living payment to be paid as soon as possible and an extra £200 for low-income households through the winter fuel payment next winter.

The £150 payment will be available to all households who live in properties in council tax bands AD, as well as those in receipt of the Council Tax Reduction Scheme in all bands.

The returned government said it will be working with local authorities to provide more detail about how the scheme will operate and will start making payments as soon as possible.

It said a further £25 million will be made available as a discretionary fund, allowing councils to use their local knowledge to help households who might be struggling.

The government added that in 2022-23 more than £100 million will be provided to strengthen other schemes that help people meet the rising costs of living.

More funds will be allocated through the discretionary assistance fund – which helps people pay for essential costs such as food, electricity, clothing and emergency travel – and the winter fuel support scheme, which will deliver an additional £200 later this year to hundreds of thousands of low-income households, the government said.

“The Chancellor’s offer at the start of the month fell short of what people needed. We have been able to go above and beyond to provide Welsh households with more help in paying bills, heating homes and putting food on the table.

“In total we are more than doubling the equivalent support provided by the UK Government for those who need it the most, reflecting our priority of creating a fairer Wales in which no-one is left behind.”

Earlier this month, Chancellor Rishi Sunak announced £350 of support for households across England to deal with rising energy bills over the year from April 2022.

Some £150 of the support will take the form of a council tax rebate for all ratepayers in council tax bands A to D.

The Treasury also announced that returned governments in Wales, Scotland and Northern Ireland would be given a total of £565 million extra funding to carry out the same measure.

Last week Wales’ First Minister Mark Drakeford said there was “no extra money for Wales” from the Treasury to provide the rebate.

His claim came after the UK Government’s Welsh Secretary accused the returned Welsh Government of leaving its taxpayers “unclear” about whether they would be getting a £150 council tax rebate to help with energy bills.

Jane Hutt, minister for social justice in Wales, said: “The funding we are announcing today will ensure more people get more support, in what are challenging circumstances for so many families in Wales.

“As bills rise, prices go up and wages are stretched we know people will need help, that’s why I’ve agreed to a Wales-wide Cost of Living Summit on Thursday 17 February, with over 100 participants from a wide range of social partners and third sector organizations across Wales to discuss the crisis and the proactive actions we can take to support people across Wales.

“Addressing the cost-of-living crisis remains a crucial priority for this Government and we will continue to consider all the options available to us.”