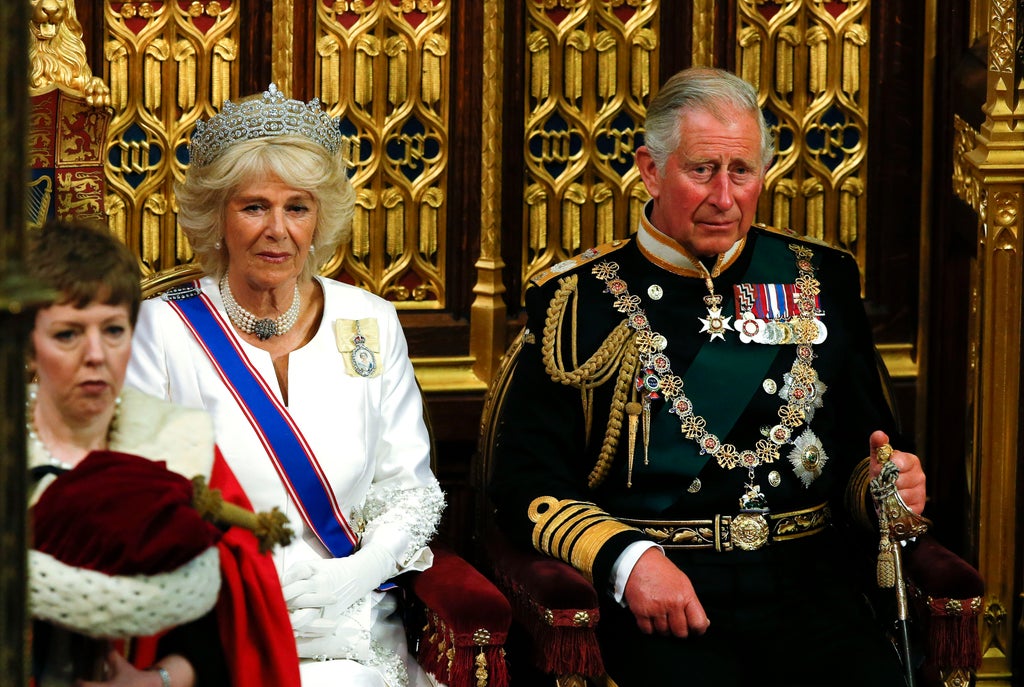 Delighted as Prince Charles must be that his “darling wife” will be known as Queen Camilla and her face will be on the tea towels and stamps as his official consort, the Queen’s gifts require a little more study for the full intent of her message to become clear.

First, the Queen’s graceful letter to the nation could be summed up as “not so fast, sonny.” This, I think, is what she was driving at when she reminded us of her coming-of-age broadcast 75 years ago: “It gives me pleasure to renew to you the pledge I gave in 1947 that my life will always be devoted to your service”. She’s not retiring.

Even at 95, Her Majesty has no intention of allowing Charles to take on any of her substantial constitutional duties just yet. He is more than welcome to the state visits, the pinning on of medals and the dressing up, but the latest photo opp consists of the Queen going through her “red box” of state papers with her private secretary, just the same as when Winston Churchill was writing to her in 1952. There’s no question of abdication or, for now at any rate, a “regency”, where Charles would reign even if not as king.

The Queen, they say, is fond of collecting landmark moments and with the same stamina of a long distance runner. The next big moment will be her centenary, in 2026. At this rate she may see a couple more prime ministers than the 14 she has already appointed.

So, the Prince of Wales and the future Queen Camilla will have to wait for the nation to pour their choicest gifts upon them. It’s also striking to note how the Prince of Wales and the woman we used to know as Mrs Parker-Bowles when she was his mistress de el, and he hers, need the explicit approval of the Queen for something that Charles can perfectly well do when he gets to be king. When he is king, he can make anyone he likes the Queen Consort. Well, maybe not Nadine Dorries, but you take my point. The Queen can’t block Queen Camilla forever, even from beyond the grave.

There is, in fact, a body of constitutional specialists who consider such choices otiose, because as the wife of the King, Camilla automatically becomes Queen, just as she is actually the Princess of Wales now. It is politics, and public opinion, that stands in the way.

Evidently, the Prince and his consort are still concerned about the feelings of those who believe he betrayed Princess Diana, and remember her warning that he doesn’t have what it takes to be a monarch. After the death of Diana, Camilla and Charles were hate figures for a large section of the public. Evidently, we’ve moved on in the ensuing quarter century.

It hardly needs saying that the Queen will be a hard act to follow. Charles’ reign will inevitably be shorter, and he won’t be able to rival his mother’s accumulation of experience and wisdom. What is a bit unfortunate, if that’s the right word, is that he needs – or thinks he needs – to leverage the Queen’s authority and popularity for his own good. A few years ago, she had to lead a lobbying campaign to ensure that he would succeed her as Head of the Commonwealth.

The Queen undoubtedly hopes that the institution she’s steered through seven turbulent decades will continue and thrive under Kings Charles, William and George into the 22nd century, and so she’s given him the best start she can. But, all the same, she’s not letting go of things yet. All in the “fullness of time”, you see.