Skip to content
Home News ‘We need to get out’: UK refuses to help Afghan ex-minister on Taliban target list 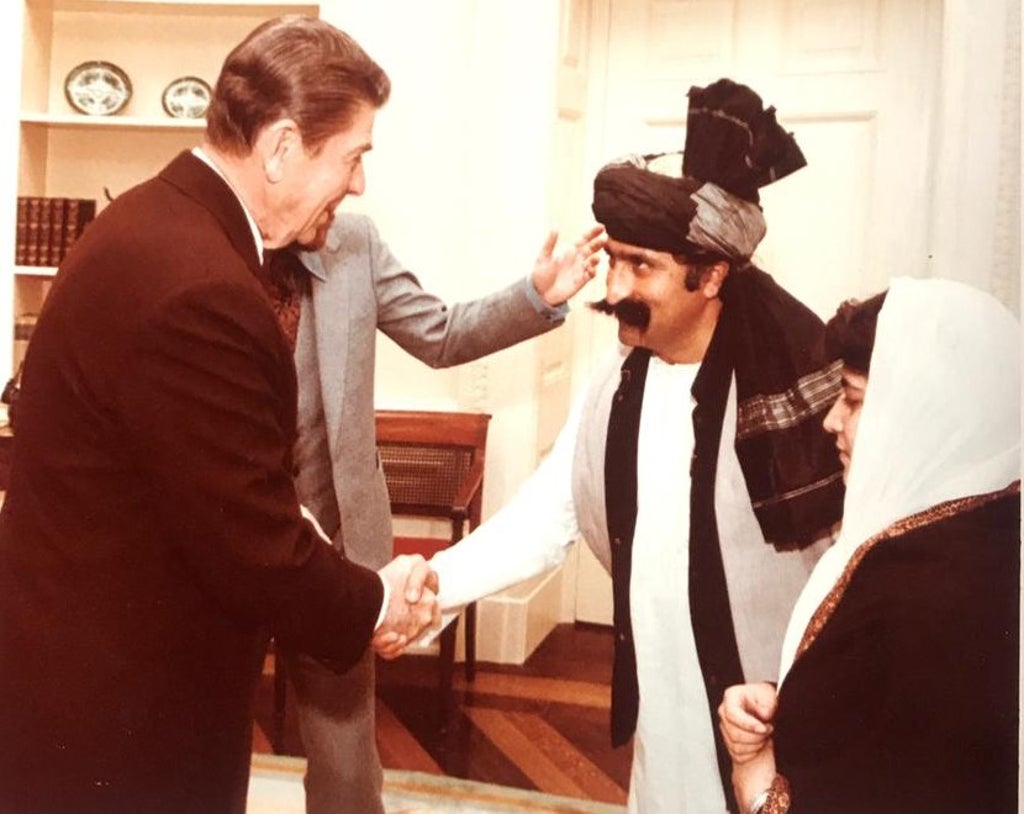 He represented Afghanistan on the world stage, meeting a US president and a British prime minister, as well as jailing hundreds of members of the Taliban as a member of the country’s Supreme Court high council.

But now a former chief justice and ex-minister has been forced into hiding in Afghanistan fearing for his life, while the UK and other Western powers refuse to give him sanctuary.

Mohamed, who wants to be identified only by his first name for safety reasons, says he has been placed on a Taliban target list since the group swept to power last summer.

The 71-year-old told The Independent he was now in hiding in an undisclosed location in Afghanistan with his wife and children, and they could not even go outside.

He and his family had been unable to reach Kabul Airport during the mass evacuation in August last year because they lived in an area already infiltrated by Taliban insurgents, making it unsafe for them to leave their home.

“I don’t leave this house. My whole family is in danger. It’s like a prison. The door is closed. I’m stuck between these four walls… I’m questioning what is the value of life,” he said.

“Given I’ve done so much for the UK and European governments in terms of the work I’ve done with them in Afghanistan, I hope that the UK, Germany or someone – anyone – will recognize my plight and help us find safety.

“We could try to cross the border to Pakistan but it is a huge risk. We can only take that risk if we know a foreign embassy will take us in. We need to get out.”

Mohamed served as a member of the Afghan Supreme Court high council for 10 years until 2019, and as a deputy minister in the Afghan government for eight years prior.

Before entering government, he met high-profile political figures including Margaret Thatcher and then German chancellor Helmut Kohl in 1983, while he spoke to Ronald Reagan in the Oval Office about Afghan resistance to the Russian invasion

Last August Mohamed made an application to the UK’s Afghan Relocation Assistance Policy (ARAP) designed to help Afghans who worked for the British effort in the country and whose lives were at risk on the basis that he had worked closely with the UK in the development of Afghanistan and was now in “direct risk of harm and risk of life”.

However, last month, before Mohamed received a decision on his application, the eligibility criteria for the ARAP was tightened to apply only to those who worked directly for or with the UK or can prove that they made a “substantive and positive contribution” towards the the UK’s military or national security objectives. This meant he was no longer eligible.

The Afghan Citizens Resettlement Scheme (ACRS), a separate program designed to offer sanctuary to those at risk in the country, including those who have “stood up for UK values”, officially opened earlier this month, but there is no application process. Instead, Afghans must be “referred” to the scheme in order to be accepted, so it is unclear how those at risk can benefit from it.

There is also controversy surrounding the scheme after the Home Office admitted last month that the first people to be accepted under it would be relatives of UK nationals who are already in Britain.

The Independent has backed calls for ministers to be more ambitious in its plan to resettle Afghans. Our Refugees Welcome campaign is calling for the government to offer sanctuary to as many people as possible, and for local authorities and charities devoted to their welfare to be given the strongest of support.

Razem Ahmed, of London solicitors, who is representing Mohamed, told The Independent the scheme was “vague, defeatist in nature and highly contentious”, adding: “The inconsistency does little to effectively support, reassure or explain as to who might qualify and how one might apply.

“It is unclear who and how ‘referrals’ will be made and what safeguards will exist. This is even more concerning given the fact that many of those who have assisted UK efforts in Afghanistan and stood up for values ​​such as democracy and human rights are now in hiding.”

A Home Office spokesperson said it would not comment on individual cases, but added: “The UK is taking a leading role in the international response to supporting at-risk Afghan citizens and has made one of the largest commitments to resettlement of any country. The ACRS will provide up to 20,000 Afghan women, children and others at risk with a safe and legal route to resettle in the UK.

“We undertook the biggest and fastest emergency evacuation in recent history, helping over 15,000 people at risk to safety in the UK. We have been clear from the outset that some of these will be resettled under the ACRS, a scheme designed to protect those who are vulnerable and at-risk.” 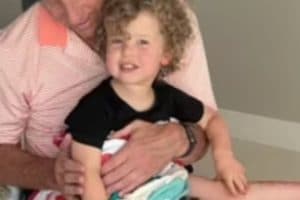 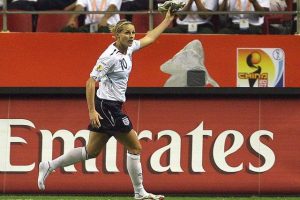