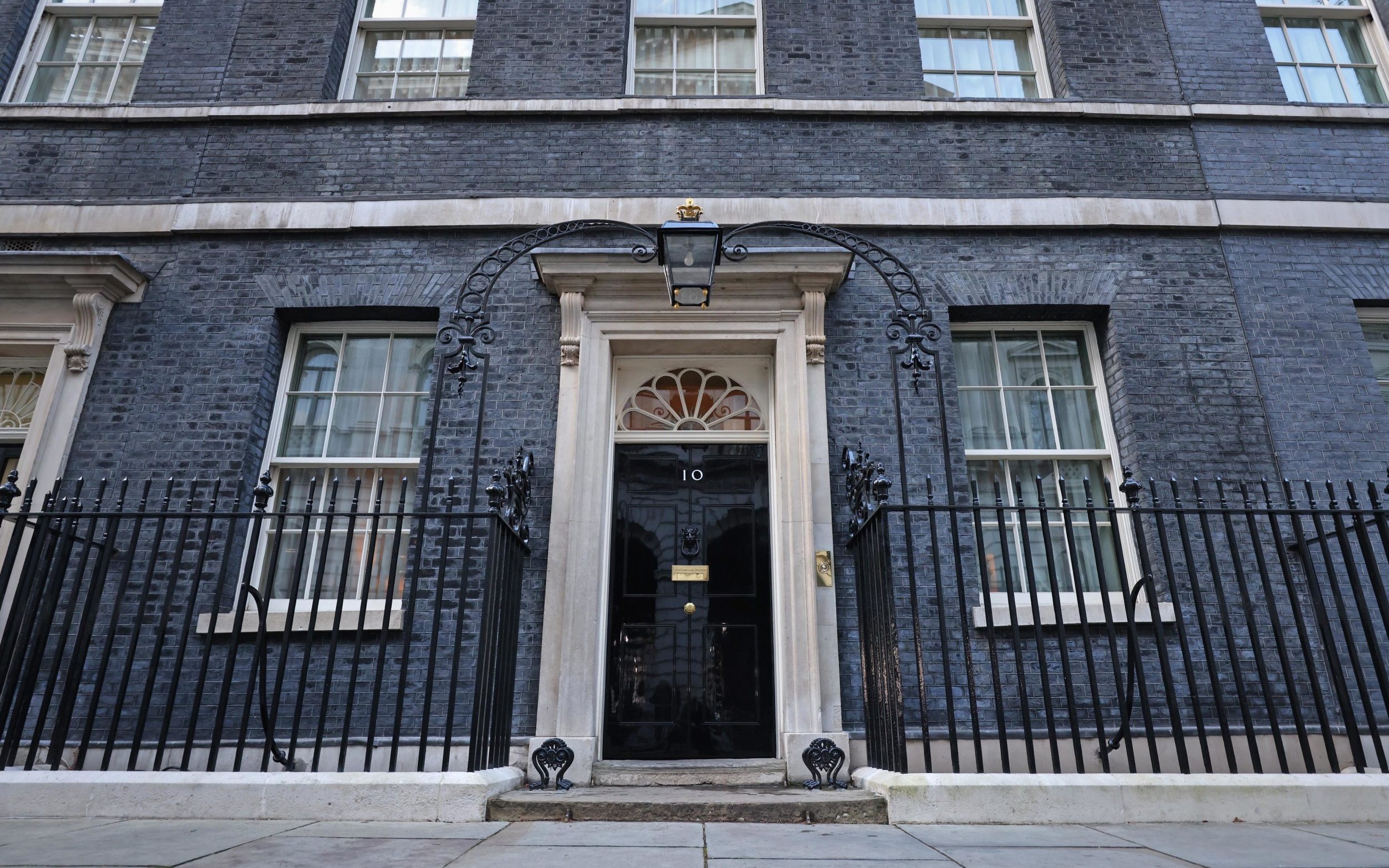 The Prime Minister promised change – and change has come. The UK is moving forward, the Prime Minister is leading the charge and I am proud to be at his side as the new Chief of Staff in Downing Street.

We are making sure that together we have the right team in place to pursue our core priorities: uniting and leveling up the country, getting thousands more people into jobs, and rebuilding after two difficult years of the pandemic. We are making sure that we have settled structures in No 10 – the historic heart of government – ​​so that Ministers are empowered to take rapid action. And we are making sure that we focus on listening keenly to those who are in touch with communities across the country, work so hard on their behalf, and know what changes people need most in their day-to-day lives – our MPs.

This is a Prime Minister who won an 80-seat majority, delivered Brexit and then steered the country through the pandemic – which, with the exception of armed conflict, has been the greatest test of national resilience in most people’s living memory. Now he’s making the changes in government that will see us adjust to living with Covid, clear the backlogs, get the economy back up to full speed – and, crucially, he is taking a close look at where he can cut the size of the state .

As a nation, we have spent £400 billion fighting the pandemic. The furlough schemes alone supported a total of 11.7 million jobs and livelihoods at a cost of £70 billion. We invested in the vaccines that have saved lives and led us out of lockdowns, as well as the testing programs and the free lateral flow tests that have been so crucial. These were the right decisions, and it’s because of them that we were able to bounce back to become the G7’s fastest growing economy in 2021.

Now, it is a priority to restore a smaller state – both financially and in taking a step back from people’s lives. It’s time to return to a more enabling approach. To trust the people, return power to communities, and free up business to deliver.

I know how frustrating the recent weeks of speculation about the workings of government have been – for the people of this country, and for political colleagues. But the Prime Minister has apologized for the things we simply did not get right, and for the way that some matters have been handled. And knowing the Prime Minister as I do, he is the best person to deliver the mission of renewal and recovery.

For my part, as both a Cabinet Minister and Chief of Staff, I will have a unique opportunity as both counselor and driver. To liaise and listen; to advise but also to act, whether that’s in strengthening data analysis and understanding of issues across Whitehall or ironing out inefficiencies in delivery across government in order to make the center of government work like the best-run companies.

Already, work is underground. With the Cabinet Secretary, Simon Case, and Samantha Jones, who has been brought in as acting No10 chief operating officer and permanent secretary with a wealth of public and private sector experience, I will be tackling the job of integrating the new Office of the Prime Minister more effectively with the Cabinet Office.

Over the years, as No10 has grown bigger, a department for the Prime Minister has been recommended by a number of think tanks. As well as supporting the head of the government, a dedicated department would streamline communication.

After this week’s Parliamentary recess, the Prime Minister will be bringing forward a plan for everyone to live with Covid. Last Friday’s move to relax travel restrictions further will encourage both business and leisure bookings and help kickstart the aviation sector. And in a fortnight – provided the data continues its encouraging trend – all Covid regulations in England are due to be abolished. That the Prime Minister can consider bringing this forward is thanks in part to the hard work of the British people, which has also contributed to our economic recovery.

We know that families are facing a rise in the cost of living, which is why the Prime Minister and Chancellor brought forward a support package earlier this month to help households with energy bills. The Prime Minister is rare to get the economy fully firing and determined to build more efficient and more responsive public services. He is the leader to capitalize on the benefits of Brexit – changing our laws to better reflect Britain’s needs. And, through the leveling up white paper, he aims to balance the UK more fairly. These are the core values ​​of the Conservative Party.

The week ahead will see the Prime Minister getting out of Westminster and visiting Scotland, the North East, and other parts of the UK to focus on the people’s priorities and see how we are improving their communities. He’ll be championing important domestic policies – like the apprenticeships that spread opportunity to people who earn as they learn and gain experience on the job. And he will carry on working with our allies to maintain peace in Europe, as he did last week in Brussels with our Nato partners, and in Poland with our armed forces.

From local to global, this is a Prime Minister who gets the job done. The whole government is ready to help him deliver.